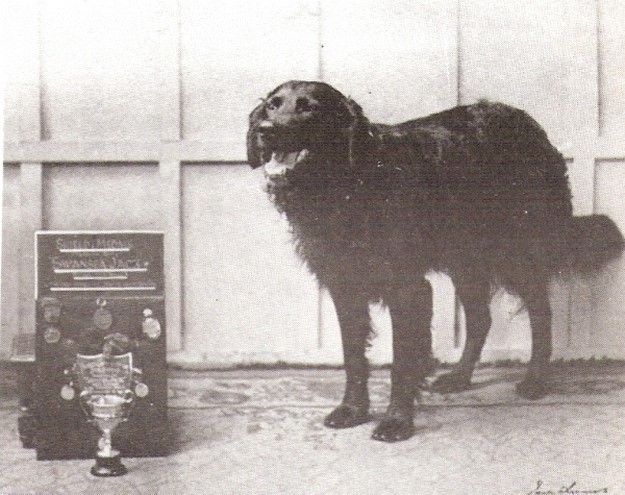 Where did "Jack" come from

There are various theories about where the Jack nickname came from. Some say it is because sailors from the city were known as Jacks, others reckon the name comes from lunchboxes used by Swansea miners.

But the most popular explanation is that people from Swansea are named after Jack the dog, a black retriever who lived in the city’s docks in the 1930s.

Jack would respond to cries for help from the water, and is said to have saved no fewer than 27 people who had got in difficulty.

There is a monument to Jack on Swansea promenade