Szmodics netted the opener as he swept home a Ryan Hedges’ pass after the visitors had stolen the ball high up the pitch.

Brereton Diaz doubled the advantage when he finished with aplomb as the Chile international expertly took down a raking pass to close in on goal and find the net, before Travis fired high into the net.

Swansea had chances, with Michael Obafemi and Joel Piroe having the best of them, but were not as clinical in front of goal as Rovers.

Russell Martin had made two changes from the opening weekend draw at Rotherham as Olivier Ntcham and Ryan Manning came in for Jamie Paterson and Matty Sorinola respectively.

The hosts saw plenty of ball in the early stages, with Rovers happy to sit deep and put men behind the ball.

But they showed their ability to break quickly when Sam Gallagher than on to a Brereton Diaz pass and forced Andy Fisher to save at his near post.

The Swans had an even better chance moments later; Joel Latibeaudiere just unable to arrive in time to turn in Manning’s cross after neat work between the Republic of Ireland international and Matt Grimes.

Manning was heavily involved, and he just could not find a final pass into Ntcham’s path after a lovely exchange of passes had seen him work infield from the left flank.

Kyle Naughton fired wide from distance before Piroe so nearly fed the ball into Grimes’ path as the skipper’s run from deep found space in the Blackburn box.

Piroe fired wide from just inside the area after Obafemi had got his head to a cross that looked set to be turned in by Latibeaudiere behind him at the far post.

However, the Swans fell behind when Hedges robbed Jay Fulton of the ball and burst forward. The former Swansea academy man coolly laid the ball off and Szmodics swept home into the bottom corner.

The visitors retained their lead at the break and Martin turned to his bench early in the second half, sending on Paterson in place of Fulton shortly after Latibeaudiere had been unable to find a finish after controlling Ntcham’s raking cross-field pass at the far stick.

Within seconds Piroe had forced Thomas Kaminski into a stop with an outside-of-the-foot effort, before Obafemi could not turn home Manning’s superb cross.

And Swansea were made to pay for not making the most of that purple patch as Brereton Diaz took a cross-field pass on his chest to get clear of Nathan Wood and loft the ball over Fisher.

Blackburn threatened again through Brereton Diaz after a lightning counter, before Piroe had a low effort saved, while Sorinola - on for Latibeaudiere - could not put Paterson's drilled cross into the net.

And there was to be no way back for the Swans as Travers finished off another swift counter by flashing an angled drive in at the near post. 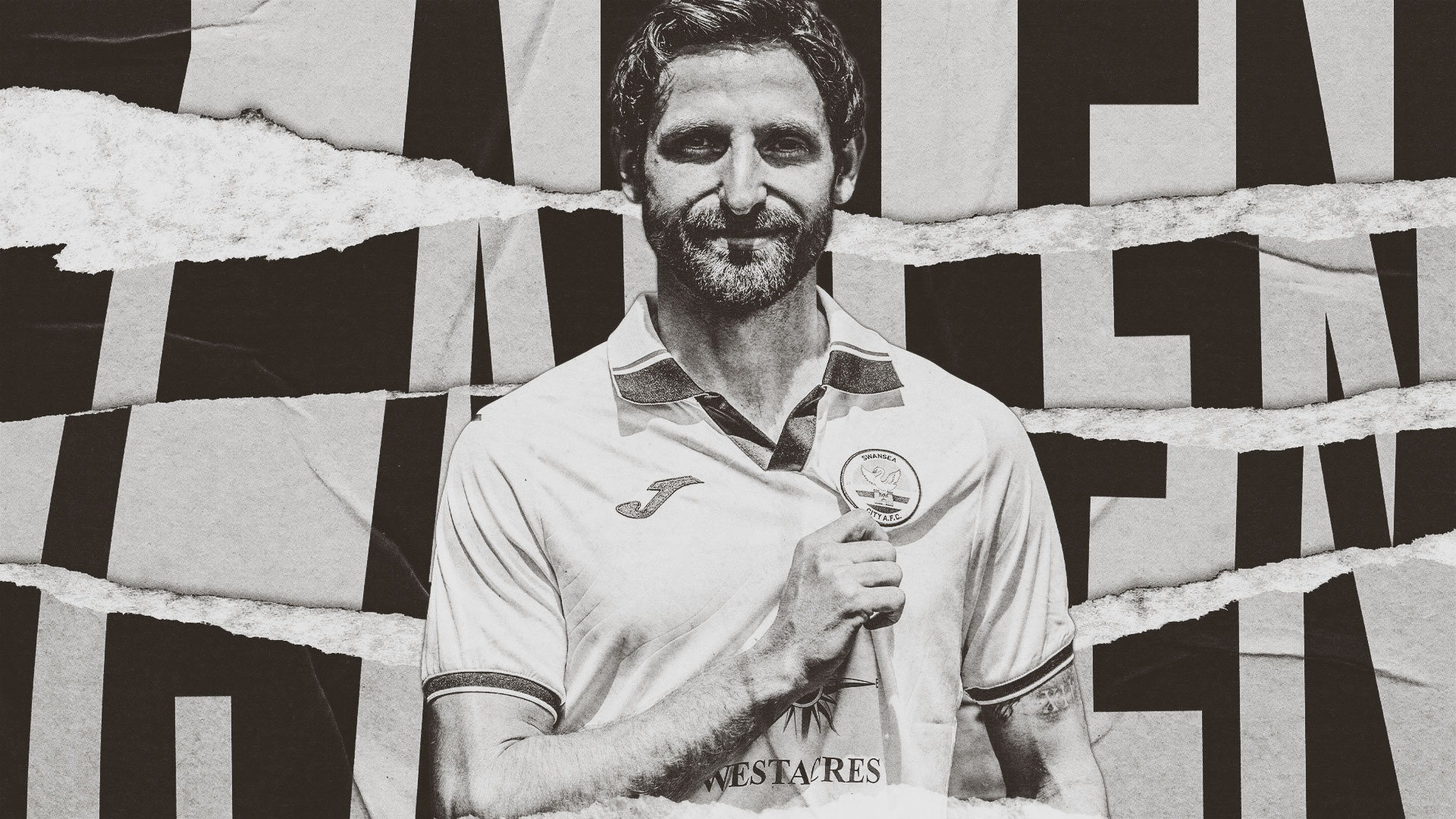