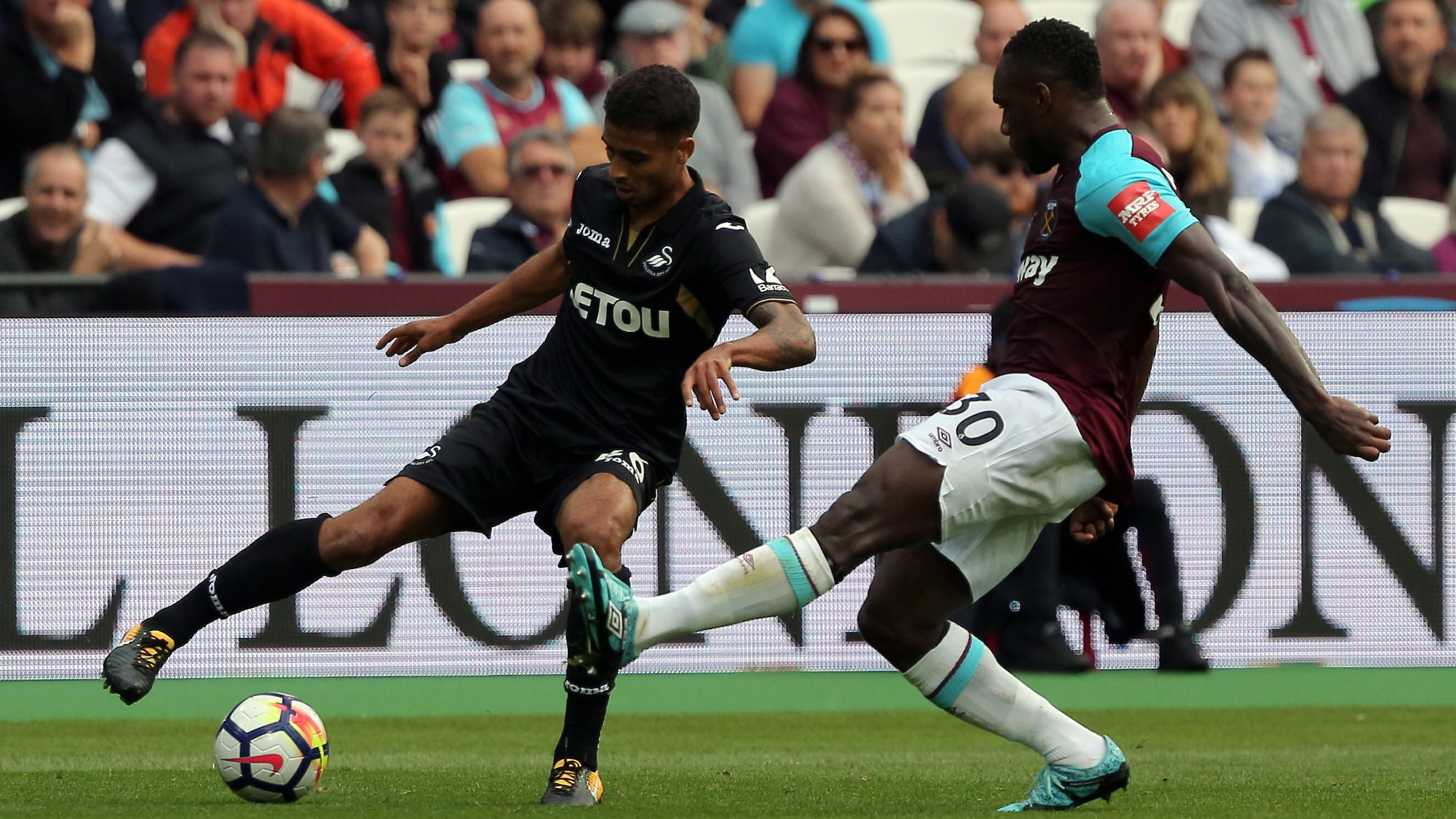 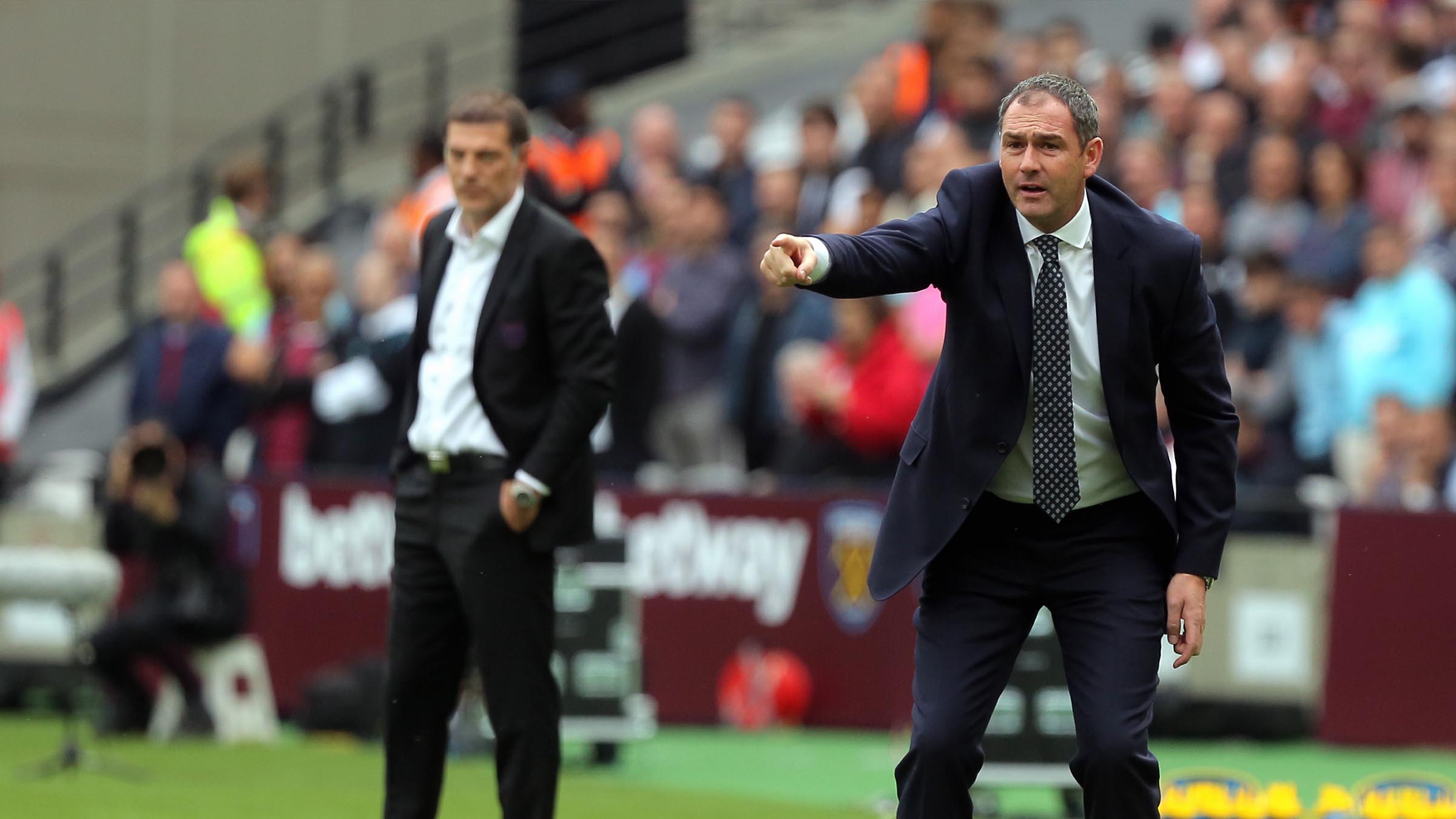 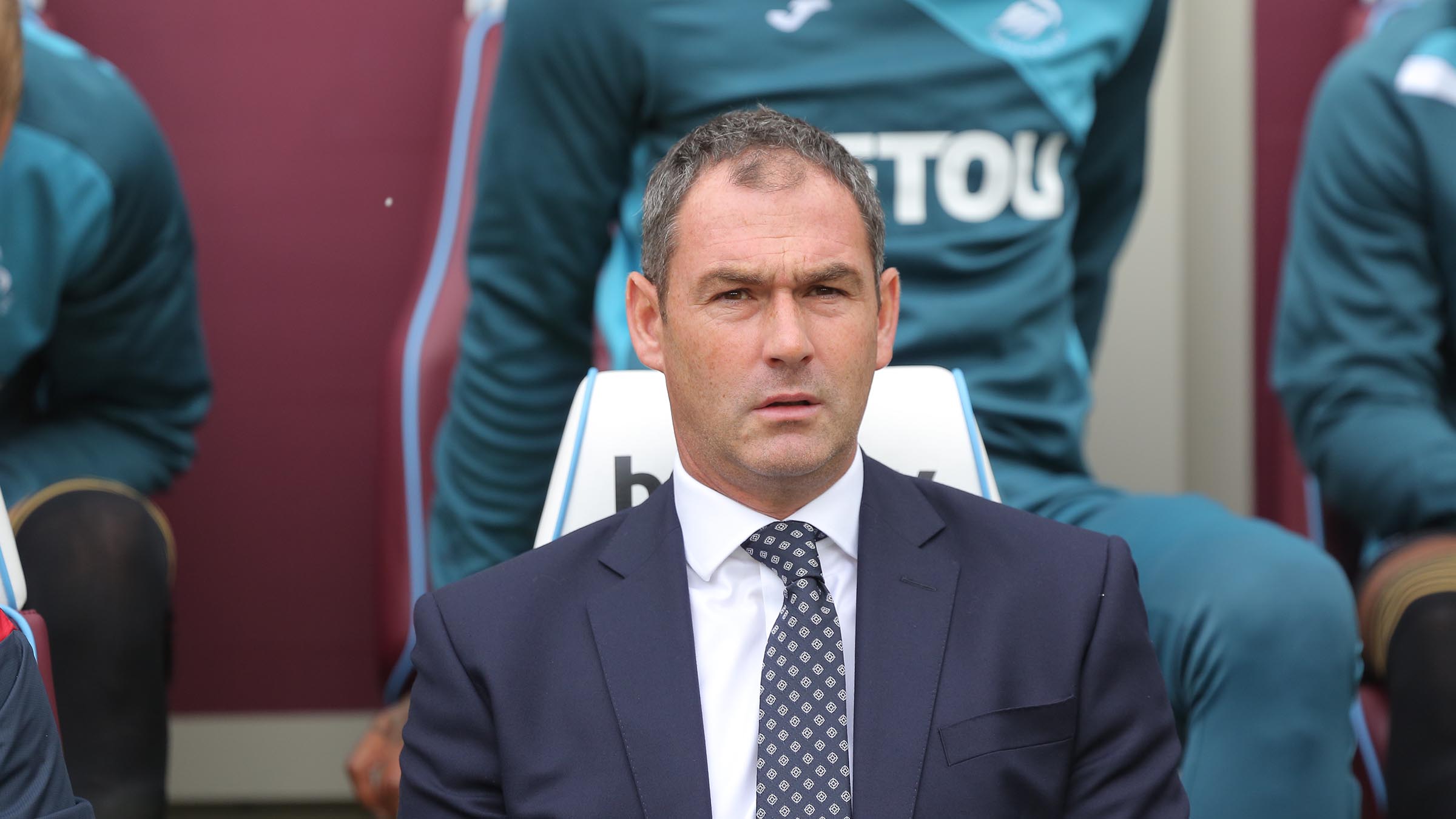 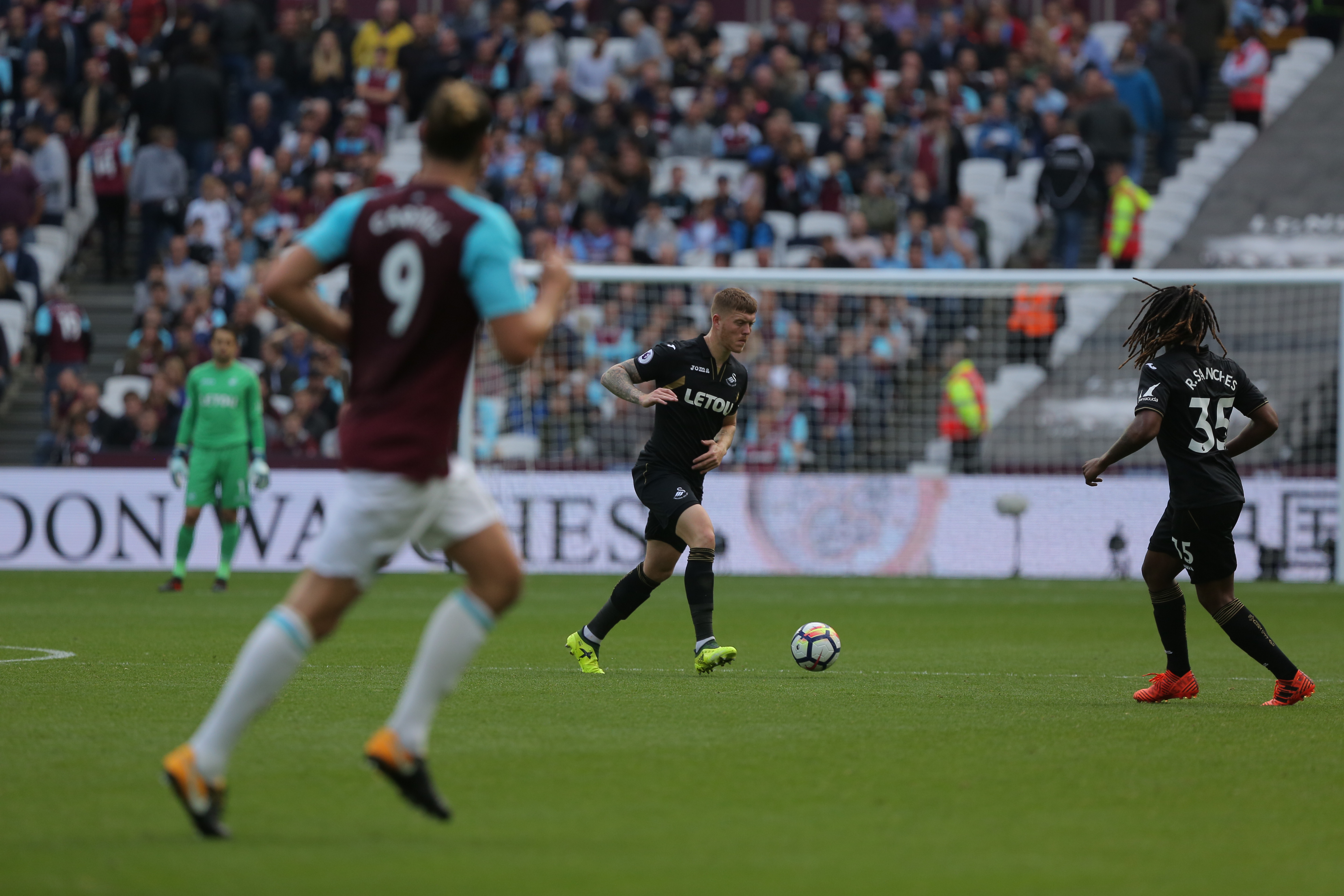 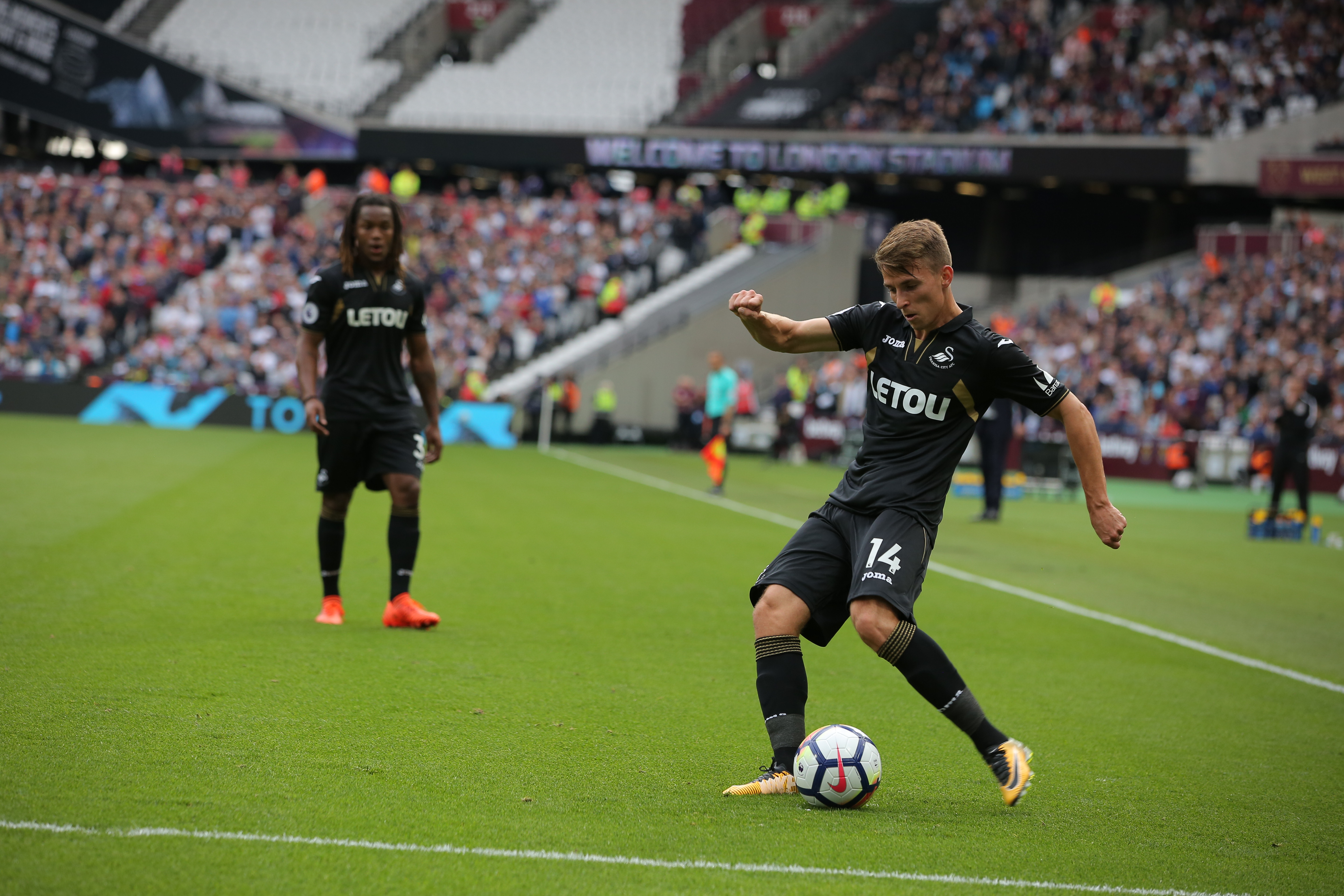 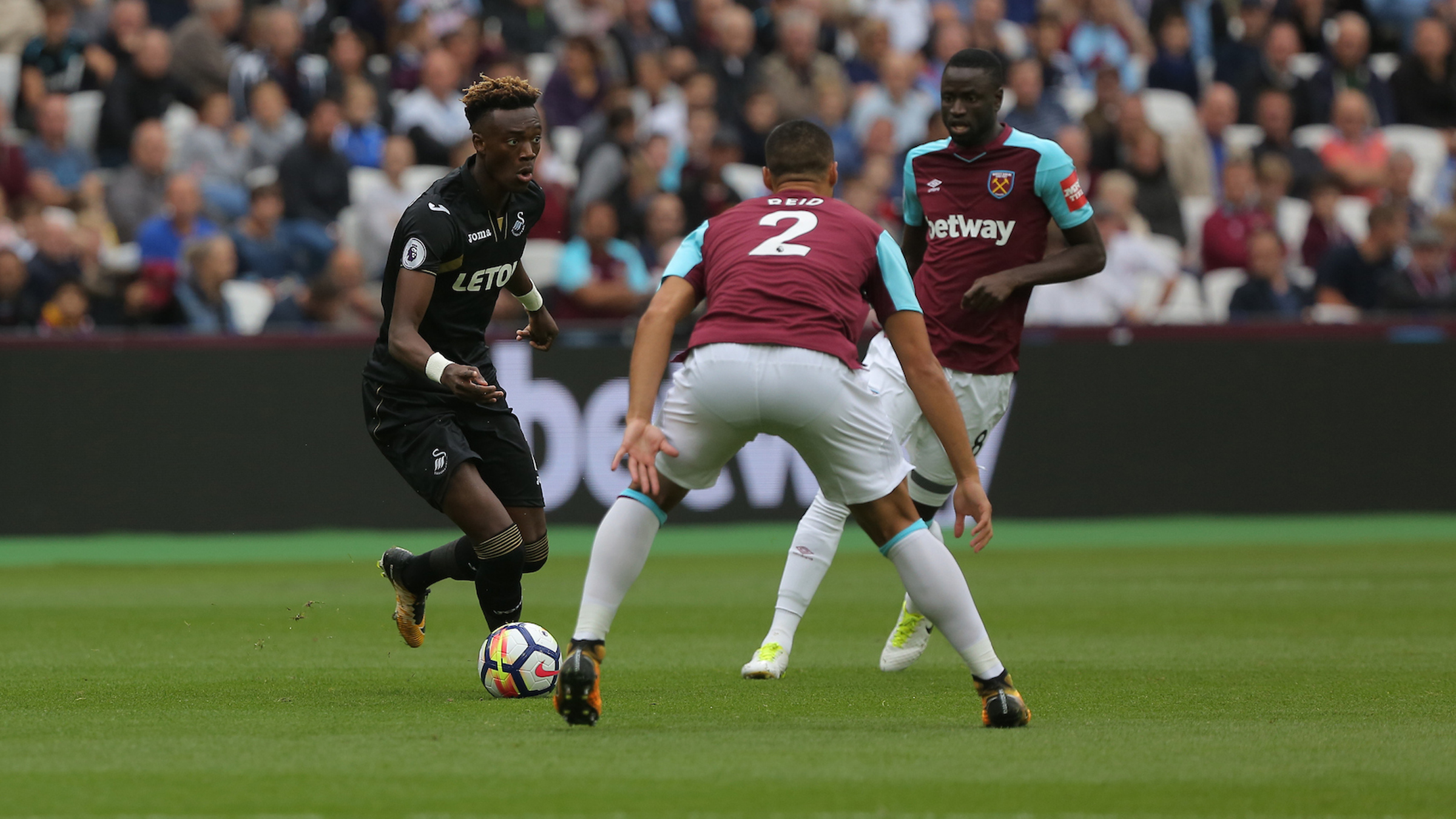 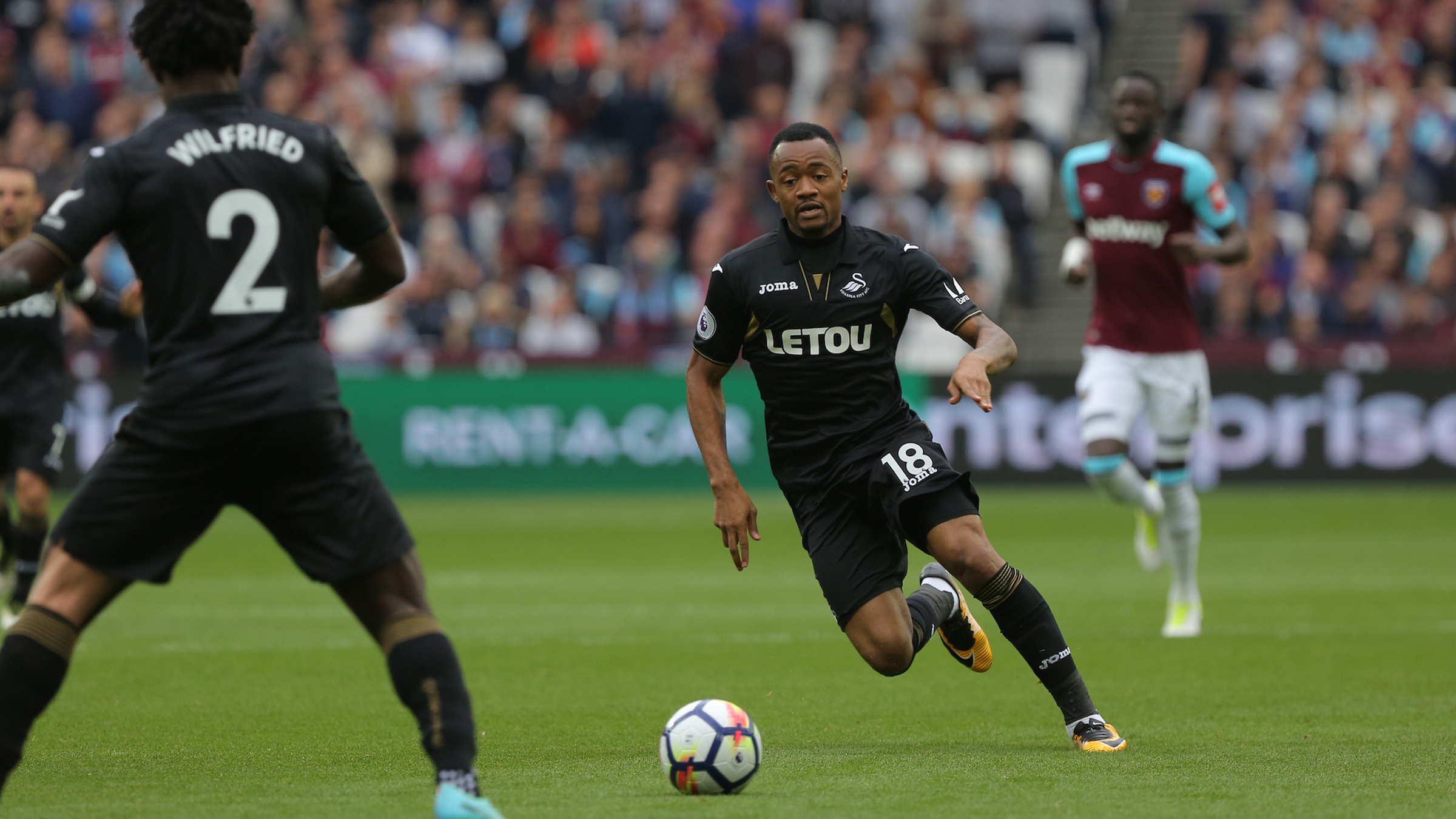 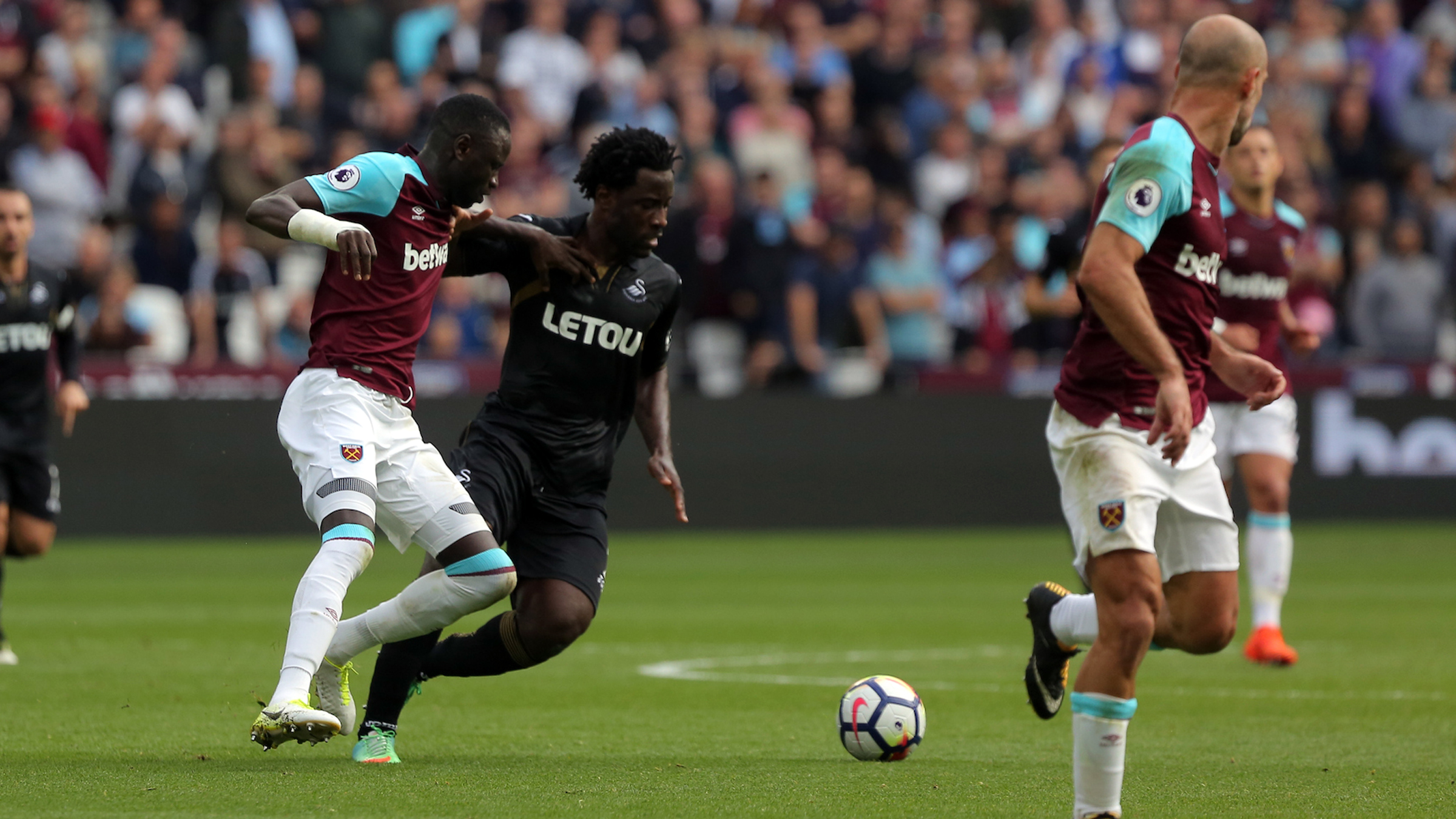 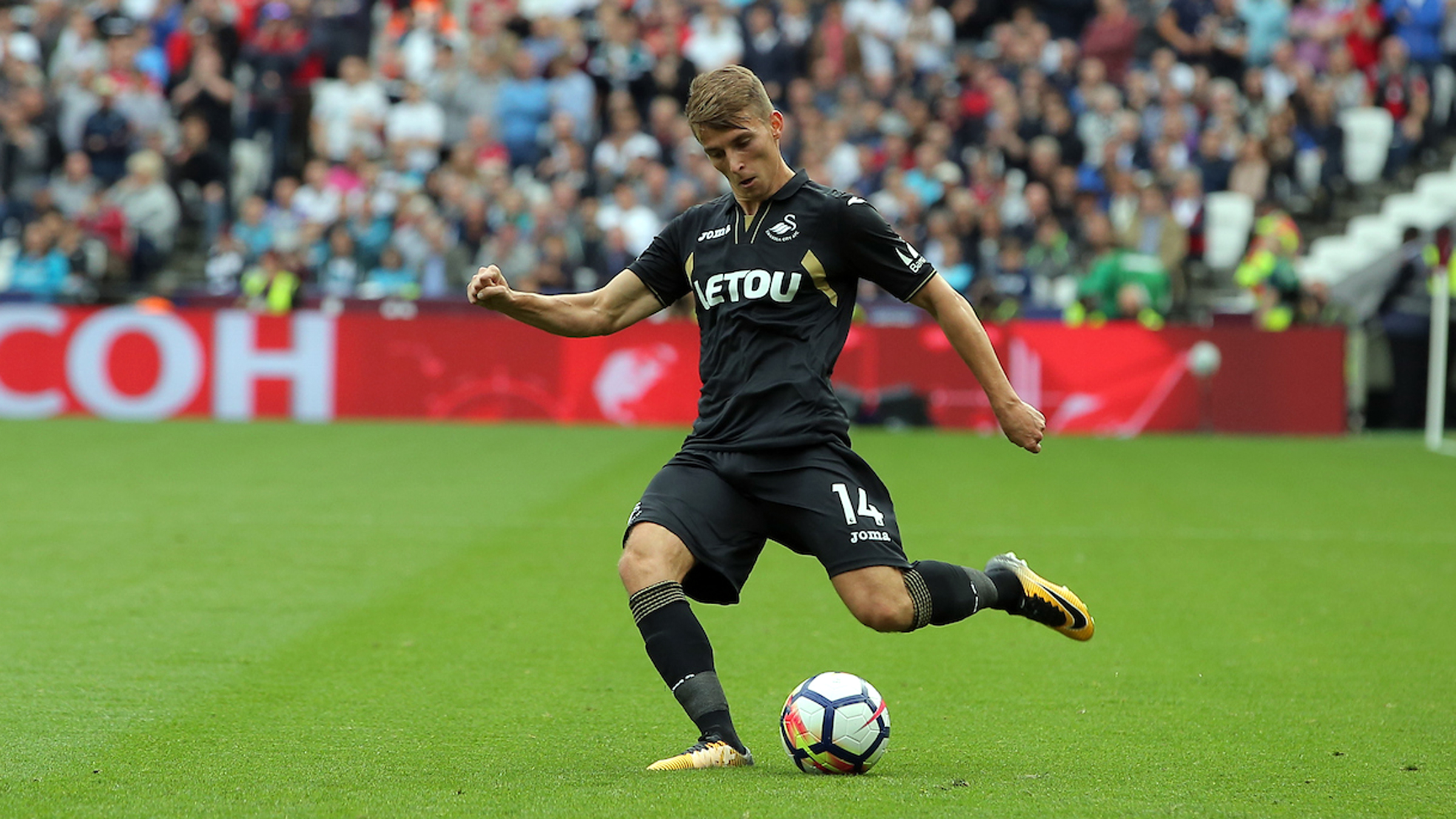 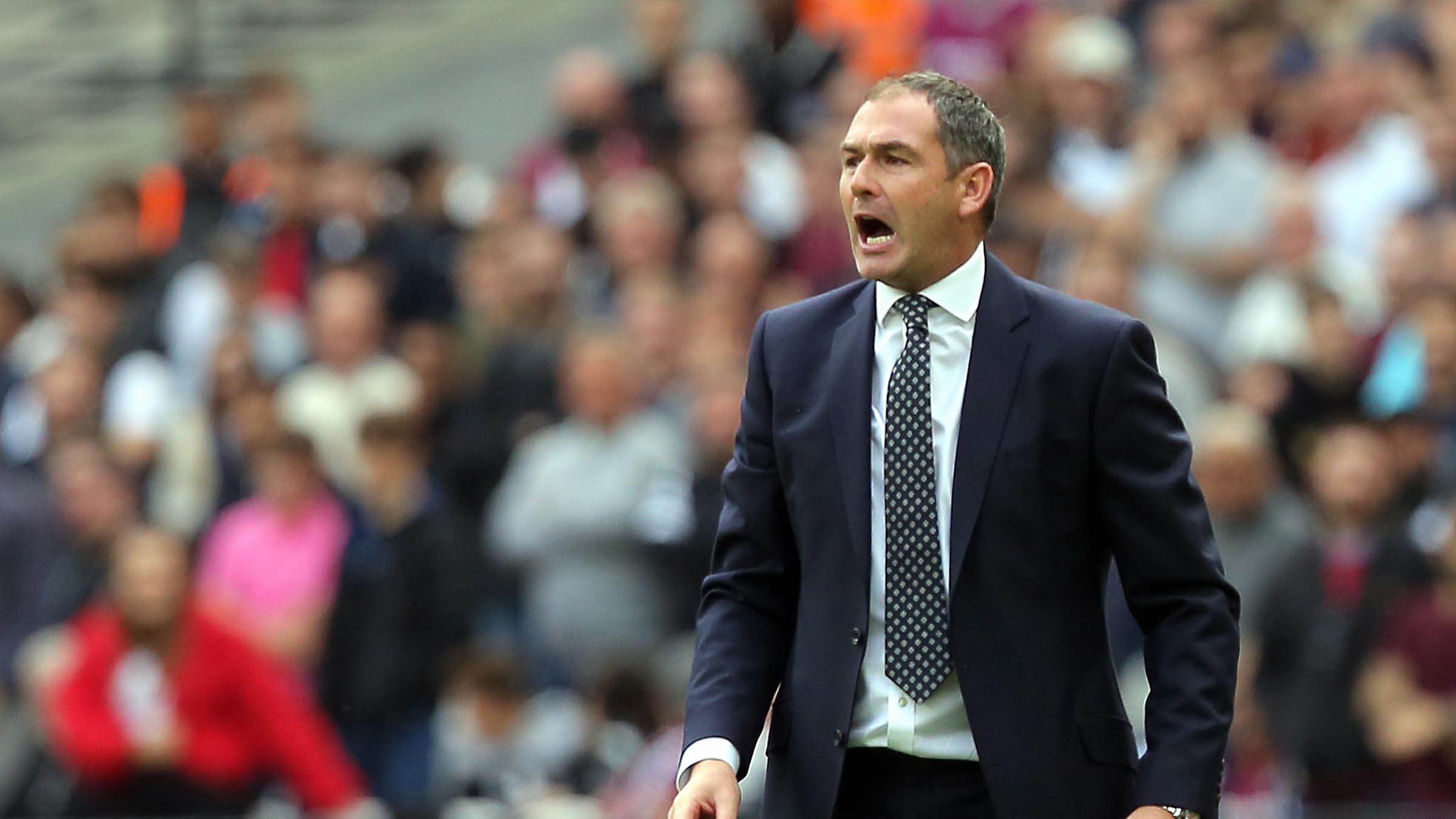 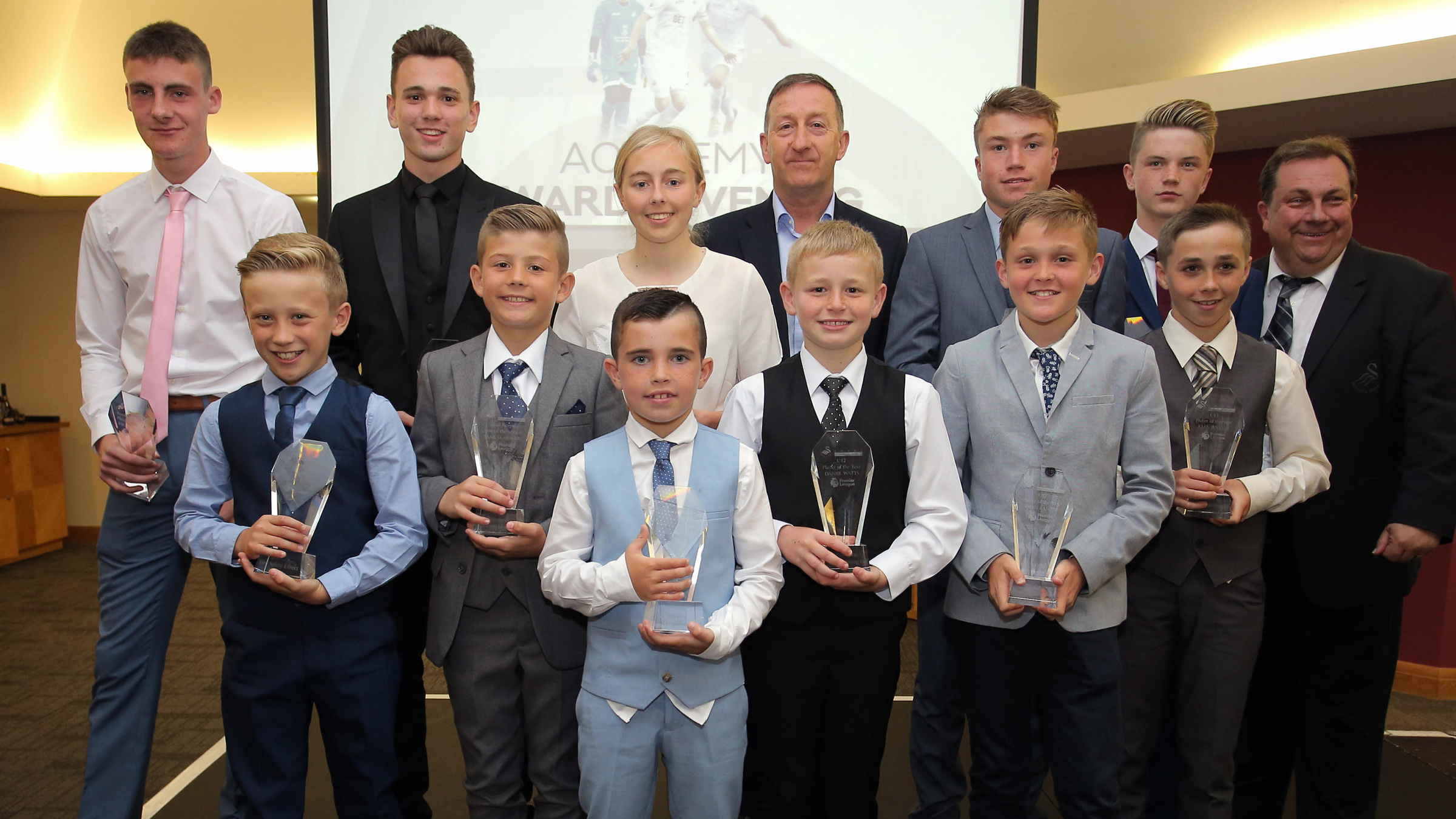 Swansea City highlighted the successes of its younger generation at its Academy Player of the Year awards night at the Liberty Stadium on Saturday.

The event was an opportunity to look back on another promising year for the club’s young talent, which has seen the academy continue to make great strides forward both on and off the pitch.

Now in their second season of playing Category One football, all academy age groups have shown huge potential with some fantastic results across the age groups.

That potential was underlined from the Foundation Phase with the Under-9s beating off competition to win a Premier League Futsal Tournament in February to the Under-19s retaining the FAW Youth Cup for an eighth successive season.

But it was Under-15s defender Jake Thomas who scooped the main prize of the evening after he caught the eye with a strong campaign.

Thomas, who hails from Rhondda, joined the academy 18-months ago and this season helped his under-15 side reach the final of the Premier League International Tournament and played up to an under-17 level.

The youngster expressed his delight at taking home the Academy Manager Player of the Year Award.

“I am over the moon to receive the award – I definitely did not expect it,” said Thomas.

“I am very proud. I am love representing the club. We have achieved lots as a team over the season and it has been great to be part of that. I would like to keep progressing through the academy age groups and reach the first team.

“It has been a challenging year, but one where I feel I have progressed. Next season my aim is to push on with the under-16s.”

The night was also a chance to celebrate some of the best young players from across the academy age groups with Foundation Phase youngster Iwan Batcup picking up the U11s Player of the Year Award and Ben Erickson the Player of the Year for the U16s.

The winner for the Goalkeeper Save of the Season which went to Under-10s stopper Samuel Seagers. And Lucy Powell also picked up the Girls Player of the Year prize - a full list of winners are printed below.

Academy Manager Nigel Rees hailed the evening as a successful way to round off a season of new challenges, progress and development.

“I am very proud of the achievements of the players and the staff this season. It has been great to have the opportunity to celebrate the successes on and off the pitch,” he said.

“We must remember the commitment these young players and our coaches put into each season.

“We have had successes across the academy age groups once again this season which has been excellent to see.

“The academy has come a long way in just four years. That is down to hard-work from people who work with us and investment from the club. Our aim must to continue strive and move forward.”

U9 Player of the Year (Sponsored by Nuaire Limited) - Harrison Pugh

U14 Player of the Year (Jones Brothers Ltd) - Joshua Edwards

U16 Player of the Year (Sponsored by Ateb Consult) - Ben Erickson

Academy Player of the Year (sponsored by Swans Travel Club)