Alan Tate | My love for this club is forever

Alan Tate spoke of his pride in his players and in being entrusted with taking charge of Swansea City for the friendly win over Forest Green Rovers.

The Swans emerged 2-1 winners at The New Lawn thanks to goals from Yan Dhanda and 16-year-old Ben Lloyd, who netted seconds after coming on as a substitute for his first senior appearance.

The result came at the end of a challenging period following the departure of head coach Steve Cooper and the cancellation of the friendly at Bristol Rovers.

And Tate praised the response of the first-team squad as he outlined just what the club he has served with such distinction means to him.

“The players have been excellent, they are a really good bunch of lads as I have known over these last two years being part of the coaching staff,” he said.

“We sat down and spoke as a group on Thursday, we got some things out and once we left that room we said it was back to business and eyes on the prize.

”The prize is that opening game against Blackburn and they have been first class, not just as players but as people too. They should feel proud of how they have handled themselves.

“I am proud of them and I was proud to be part of preparing the side.

“I have been proud stepping out onto the training field as a player, as a coach and as, if you like, an interim manager.

“I have been proud stepping out onto the field to play for this club, or to captain this club as I was lucky enough to do a few times. I am proud of this club.

“My love for this club is forever.  No matter where the game takes me, this club will always be close to my heart.

“That’s where I live and it’s where my heart is.”

Swansea City can confirm that Alan Tate has left the club to join the coaching staff at Nottingham Forest. 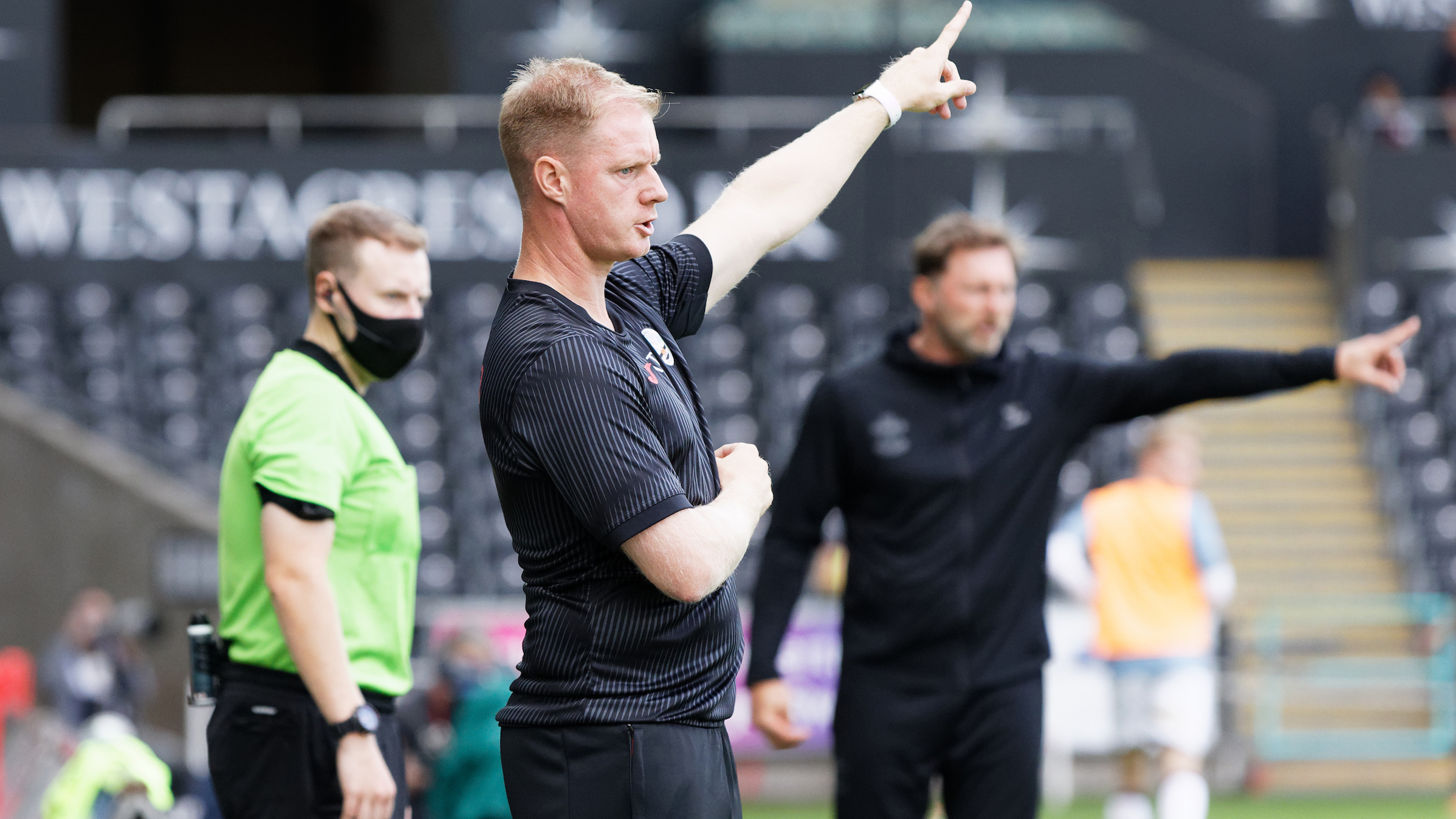 Alan Tate | We will embrace every challenge in front of us

First-team coach Alan Tate says Swansea City will embrace the challenge ahead of them after completing their pre-season campaign with a defeat to Southampton. 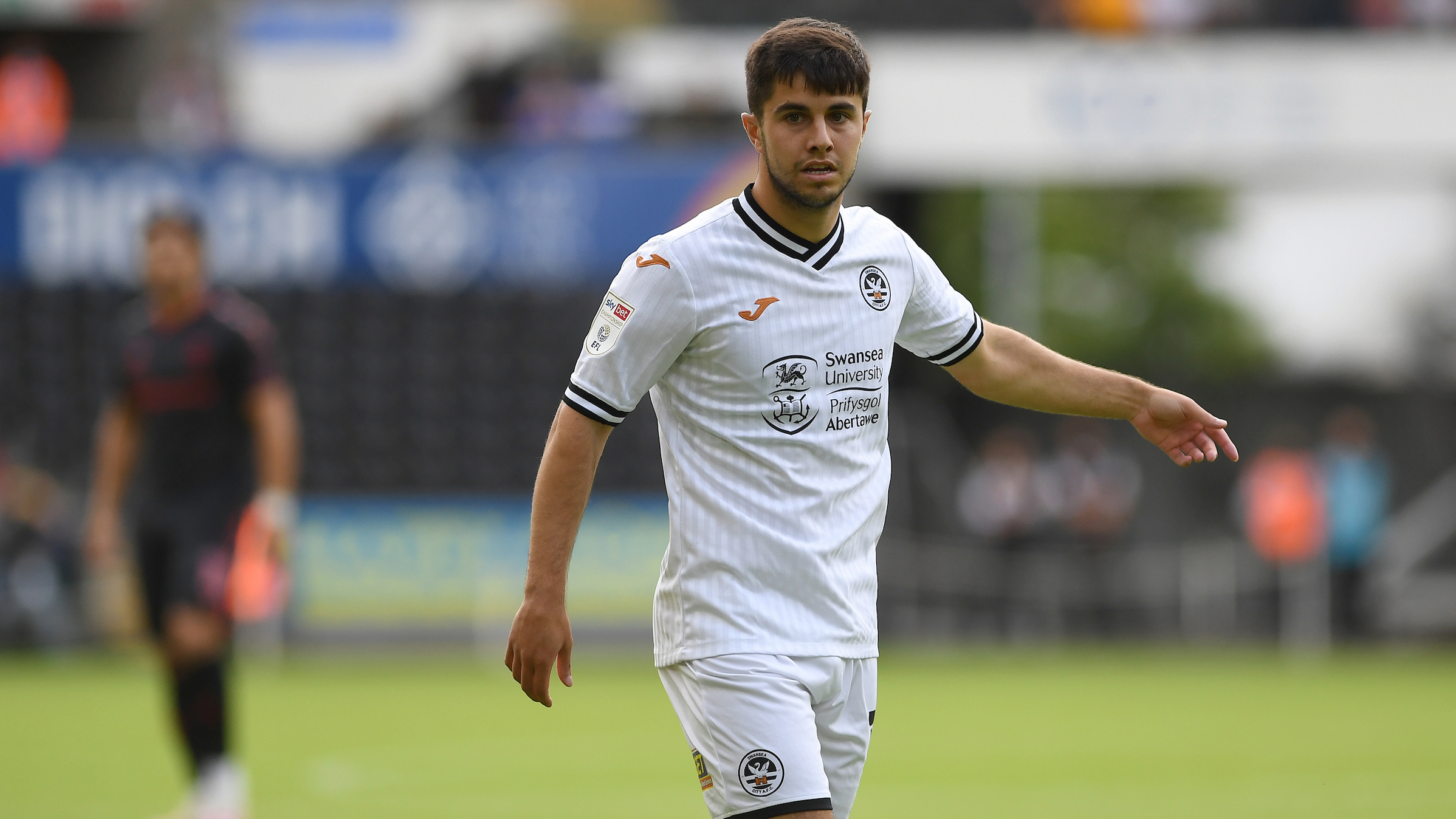 Tate hopeful Walsh and Grimes will be fit for Blackburn opener

Alan Tate is hopeful Liam Walsh and Matt Grimes will be fit and available for Swansea City’s Championship opener at Blackburn Rovers.