In a new feature, we speak to former and current members of the Swansea City squad about a special game from their career, and what made it so notable.

Here, Andy Robinson talks about the magic of the FA Cup as the Swans pulled off a famous upset on a thrilling afternoon at the Vetch Field.

The best match for the atmosphere and the build-up to it has to be the Preston North End game in the FA Cup. The build-up to that game was incredible, especially for myself and Lee Trundle because we had come from non-league and we hadn’t experienced anything like that before.

It was special because Preston were a Championship team at the time and myself and a few of the other lads wanted the opportunity to test ourselves against an opposition of that level. That is what you want to do as a professional footballer and you want to see if you are good enough.

We certainly were good enough on this day, it was a fantastic game. I put a free-kick in the top corner and I had all my family and friends there, and Trunds topped it off with a goal at the end.

It was a fantastic match and result, it was amazing for me as well as the club. We had a good run in the FA Cup that year, we got to the fifth round and got beaten by my former club Tranmere Rovers so that is the one that sticks in my mind.

The atmosphere was unbelievable at the Vetch and it was always a special place for me. It is the place that I class as home as a footballer. 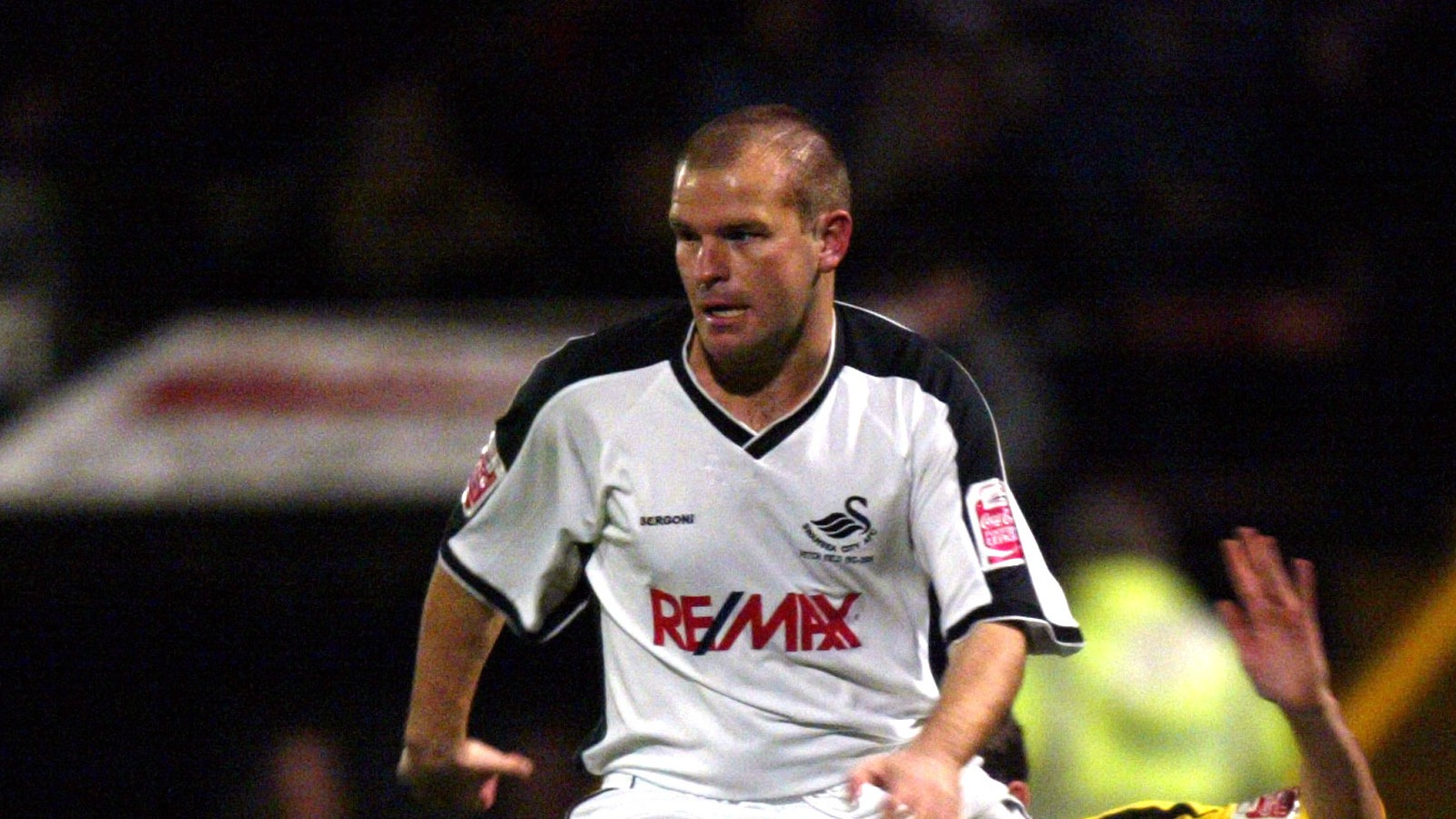 Andy Robinson | One to eleven

In another new feature, a current or former Swansea City players turns manager to pick an XI from those they have played with and against.
Here, former winger Andy Robinson selects his starting XI from players he has played alongside throughout his career.