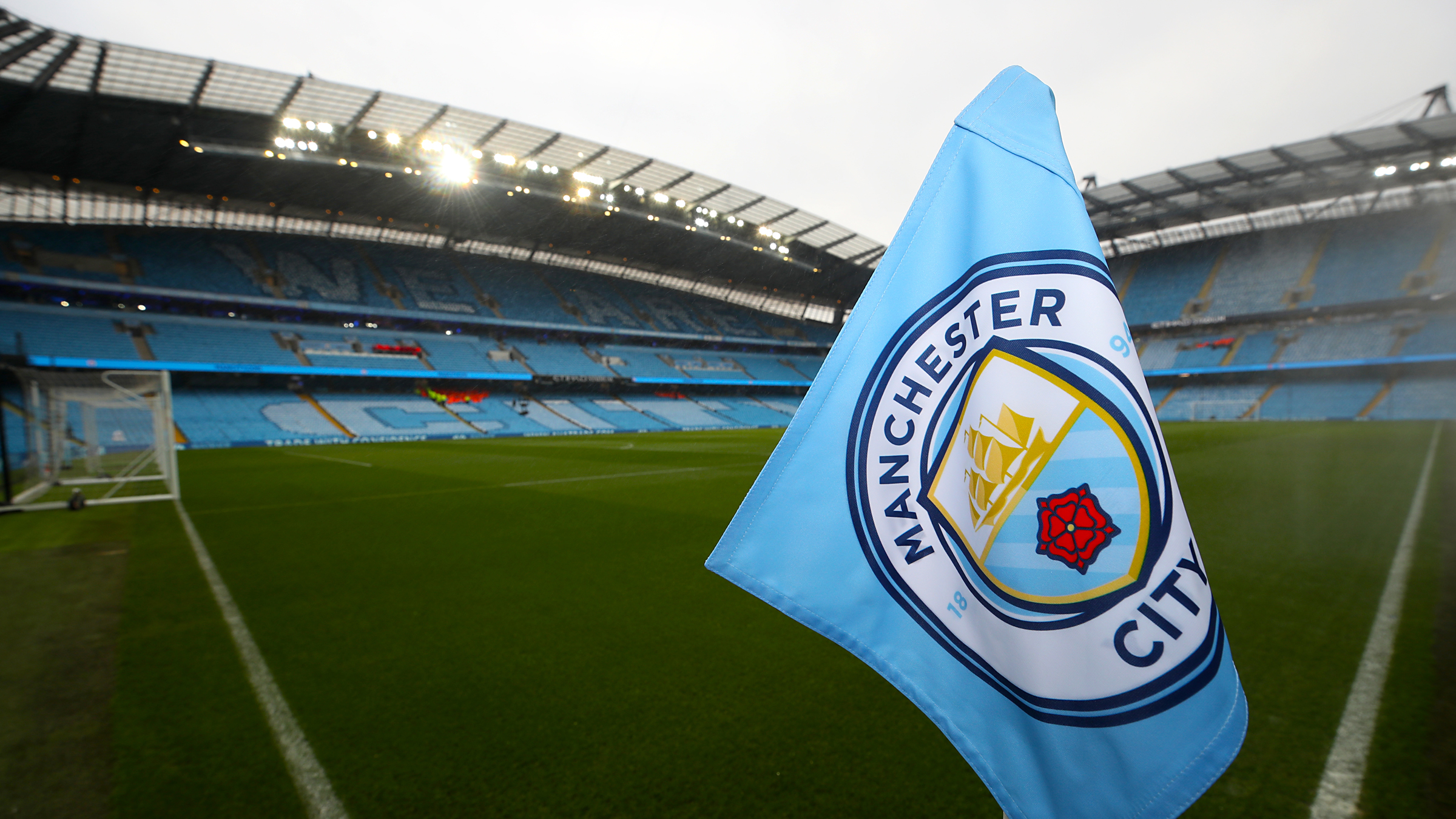 As the Swans get set to face Manchester City in the Premier League on Sunday, we bring you a fan's guide to the Etihad Stadium to improve your matchday experience.

WHAT’S IT LIKE? Up to 3,000 away fans are housed in the South Stand behind the goal, where the views are impressive but leg room is tight. The atmosphere and facilities are decent, with big concourses and big screens showing the game. There is a good choice of food and drink including hot dogs, burgers, pies and chips, as well as lager, bitter, cider and wine.

Tours of the stadium can be booked at: http://tickets.mancity.com/tours.aspx

VISITING MANCHESTER Manchester is one of the best places in the country for a weekend away. You can plan your visit at: www.visitmanchester.com/

Located next to Manchester Victoria railway station, the National Football Museum (M4 3BG) is free to enter and boasts the world’s greatest collection of football memorabilia with more than 140,000 items.

There is plenty of entertainment on offer over the weekend. Michael McIntyre is live at the Manchester Arena (M3 1AR) on the Thursday, Friday and Saturday with tickets costing between £25 and £64. The price range is the same for Miss Saigon at the Palace Theatre (M1 6FT).

Alternatively, you can watch Grumpy Old Women with Jenny Eclair, Dillie Keane and Lizzie Roper at the Lyric Theatre (M50 3AZ) on the Sunday night for £26.

Or if you fancy some fresh air, head to Heaton Park (M25 2SW). The park is huge with rowing boats, a children’s play area and an 18th century mansion, farm and beekeeping centre.

PUBS AND GRUB There is a small number of pubs near the stadium, but they will not let you in wearing away colours. Away fans should also avoid the Queen Victoria and Mary D's, as well as pubs on Ashton New Road behind the away end.

There is a large covered area outside the ground for fans to eat and drink in before and after games, but away fans have not always been allowed entry by security staff.

Recommended pubs for away fans to try are the Stanley Sports Bar and the Townley (both M11 3QW), which are a 10-minute walk from the stadium.

There are also plenty of pubs to choose from in the city centre – a 30-minute walk away – including the Green Sports Bar (M1 2DQ), while you can also try Printworks, Deansgate and Canal Street.

PARKING It will cost you £10 to park at the stadium. The East car park is the best option for away fans, although getting away after the game can be difficult.

Most streets around the ground are resident-only parking. However, it will cost £6 to park on St Brigid’s Church (M11 3DR), which will provide an easier getaway.

There is also a Metrolink stop at the stadium – Etihad Campus – which will allow you to park closer to the motorway and make for a quick exit after the game.

Meanwhile, buses from Piccadilly Gardens to the stadium cost £2 each way.

The only train leaving Manchester Piccadilly for the return journey to Swansea is at 6.30pm, so an overnight stay will be required unless you make an early exit.