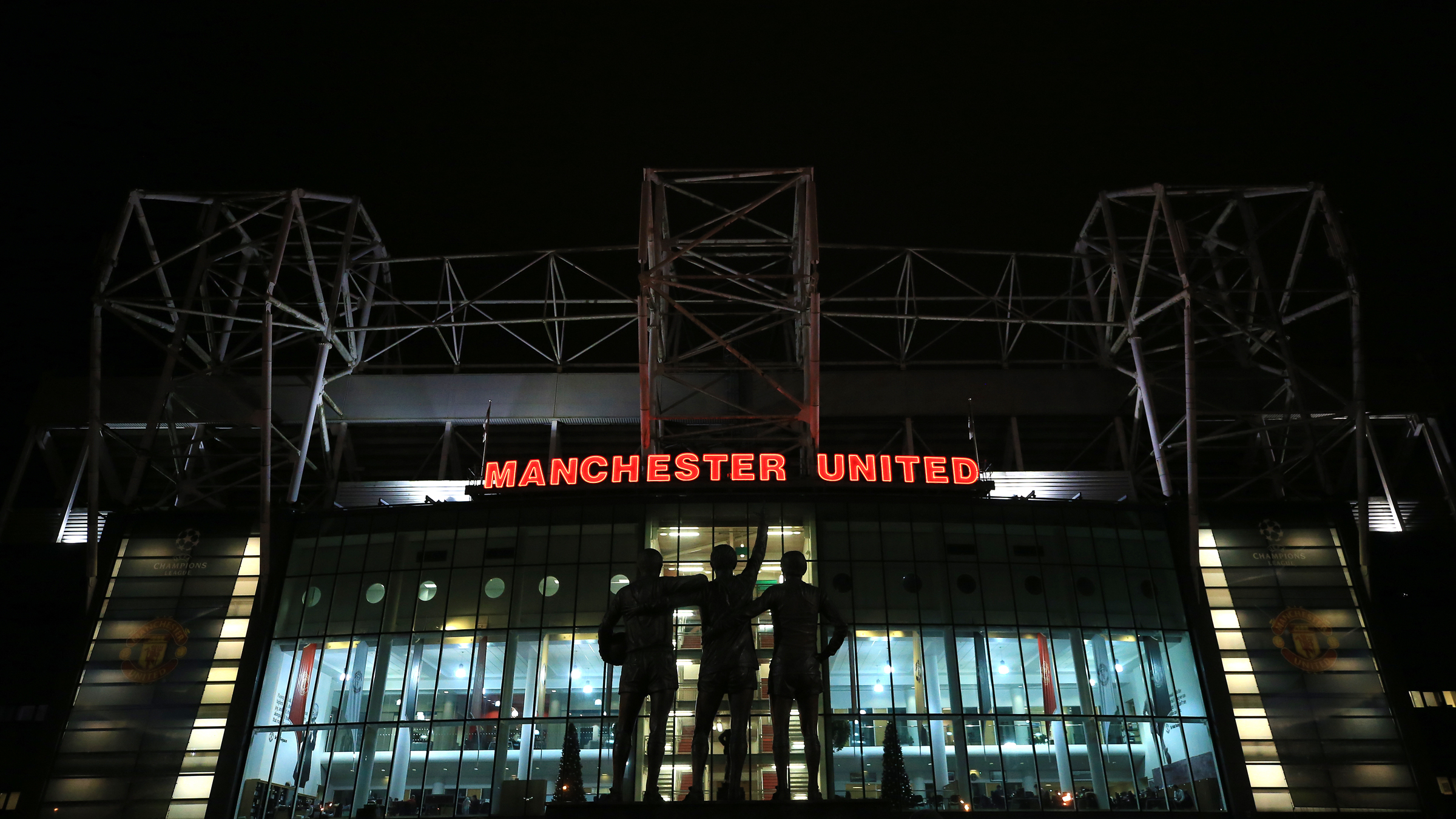 As the Swans get set to face Manchester United in the Premier League on Saturday, we bring you a fan's guide to Old Trafford to improve your matchday experience.

WHAT’S IT LIKE? Around 3,000 Swans fans are in the corner of the East and Sir Bobby Charlton Stands.

There are plenty of food and drink outlets on the concourse, so queues are never huge. Pies and standard football food is sold, while alcohol available includes Bulmers, Heineken, John Smith’s and wine. Tours of Old Trafford are available daily except on matchdays.

VISITING MANCHESTER Manchester is one of the best places in the country for a weekend away. You can plan your visit at: www.visitmanchester.com/

Located next to Manchester Victoria railway station, The National Football Museum (M4 3BG) is free to enter and boasts the world’s greatest collection of football memorabilia with over 140,000 items.

Elsewhere, Fall Out Boy are playing at The Manchester Arena (M3 1AR) on the Thursday night, with tickets costing between £39.70 and £50.70.

Bridgewater Hall (M2 3WS) hosts An Evening of Motown & Northern Soul Classics on the Friday evening with tickets from £25 to £49.50, while it costs £17.50 to watch Trevor Nelson's Soul Nation at Band on the Wall (M4 5JZ) on the Sunday.

PUBS AND GRUB Pubs near Old Trafford will not let you in wearing away colours. However, there are plenty to choose from in the city centre or along one of the stops on the Metrolink.

Away fans are also welcome to eat and drink in The Bridge (M33 7QH) and The Matchstick Man (M50 3WL).

PARKING There are lots of small private car parks near the stadium. It costs £10 to park at Lancashire County Cricket Club (M16 0PX), but it is recommended that you arrive two hours before kick-off to avoid a lengthy delay in leaving the car park after the game.

Elsewhere, you can park for free for four hours at Salford Quays Lowry Mall (M50 3AH) if you spend £5 or more in the shopping centre and get your ticket validated.

There is also a multi-storey car park at MediaCityUK (M50 2EQ), which is a 10-minute walk from Old Trafford and costs £6 for a three-hour stay.

Major roadworks have begun on key roads surrounding Old Trafford which will increase supporters’ journey time to and from the stadium. If supporters are driving, roads will be busier than usual and the roadworks include some temporary changes in the direction of traffic therefore, supporters are advised to pay attention to local traffic diversion signs.

All supporters should allow extra time for the journey and aim to arrive at least one hour before kick-off to get through the turnstiles. Whilst the changes will not affect the club’s official car parks, some car parking on public roads will no longer be available.

It is recommended that you take the train from Piccadilly to the stadium as Old Trafford station is right outside the away end, while there is a Metrolink station next to the cricket ground.

However, if you have a train to catch after the game, you will be better leaving from the stadium rather than the cricket ground.

Metrolink trams are not affected by road closures around the ground. Other tram stops near the ground are Trafford Bar, Exchange Quay, Salford Quays and MediaCityUK.

There are frequent tram services from Piccadilly, Victoria and Deansgate train stations and a designated walking route from the city centre.

Working in partnership with Greater Manchester Police, Manchester United have reviewed their security procedures, which include enhancing their searches of supporters at turnstiles.

This means searches may take longer and as a result it is likely that queues will also be longer this season, although the club say they will do all they can to keep things moving.

Arrive at Old Trafford and get to the turnstile at least one hour before the start of the match (turnstiles open two hours before kick-off, and entry into the stadium will not be permitted after half-time).

All bags will be searched and items larger than the size criteria must be left at one of the 'Bag Drop' facilities, which are located near the ticket office (N1 car park) and in E2 car park.

Bringing a bag will further delay entry to the stadium (and will delay departure after the game if supporters have had to use a 'Bag Drop'). Supporters are therefore urged not to bring any bags or prohibited items to the stadium.

If it is necessary for supporters to bring a bag, United recommend they arrive at least two hours before kick-off.