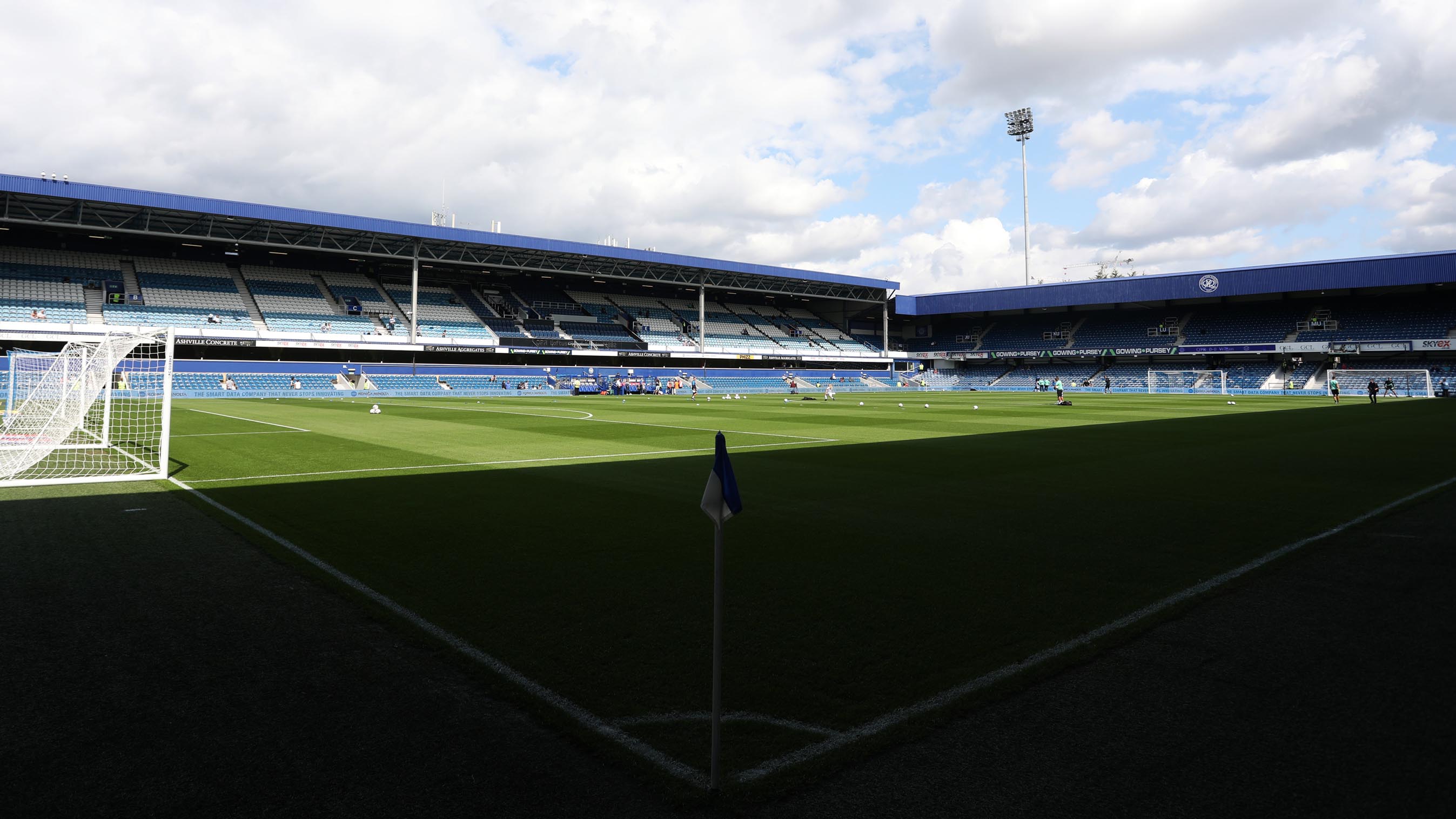 If you are heading to Loftus Road to cheer on the Swans on Saturday, we have put together a handy travel guide to aid your journey to watch Graham Potter's men.

Distance from the Liberty: 186 miles

Around 1,800 away fans are housed in the upper tier of the School End.

It is recommended that you arrive 30 minutes before kick-off as there are security checks at the turnstiles, and a late arrival would risk you missing the start of the game.

You will need to check local road signs for certainty if opting to use street parking around Loftus Road.

It is also worth taking into consideration that South Africa Road closes to traffic – from 90 minutes before kick-off until an hour after the final whistle.

Alternatively, you can try Westfield Shopping Centre in Shepherds Bush, where it will cost you £9.80 for up to 24 hours.

From Swansea, the journey to London Paddington takes around three hours on average. Thereon, several tube stations are within walking distance of Loftus Road.

Bond In Motion at the London Film Museum – Daily

Night Of The Living Dead Live! At Pleasance Theatre – April 9 to May 19

Rhod Gilbert at the Hammersmith Apollo – April 11 and 13

There are no pubs for away fans in the immediate vicinity around the stadium. In nearby Shepherds Bush Green there are a number of bars, but most do not welcome visiting fans and employ doormen to enforce this.

One exception is Belushi’s Bar, which is located in the Vue Complex, opposite Shepherd’s Bush Tube Station.