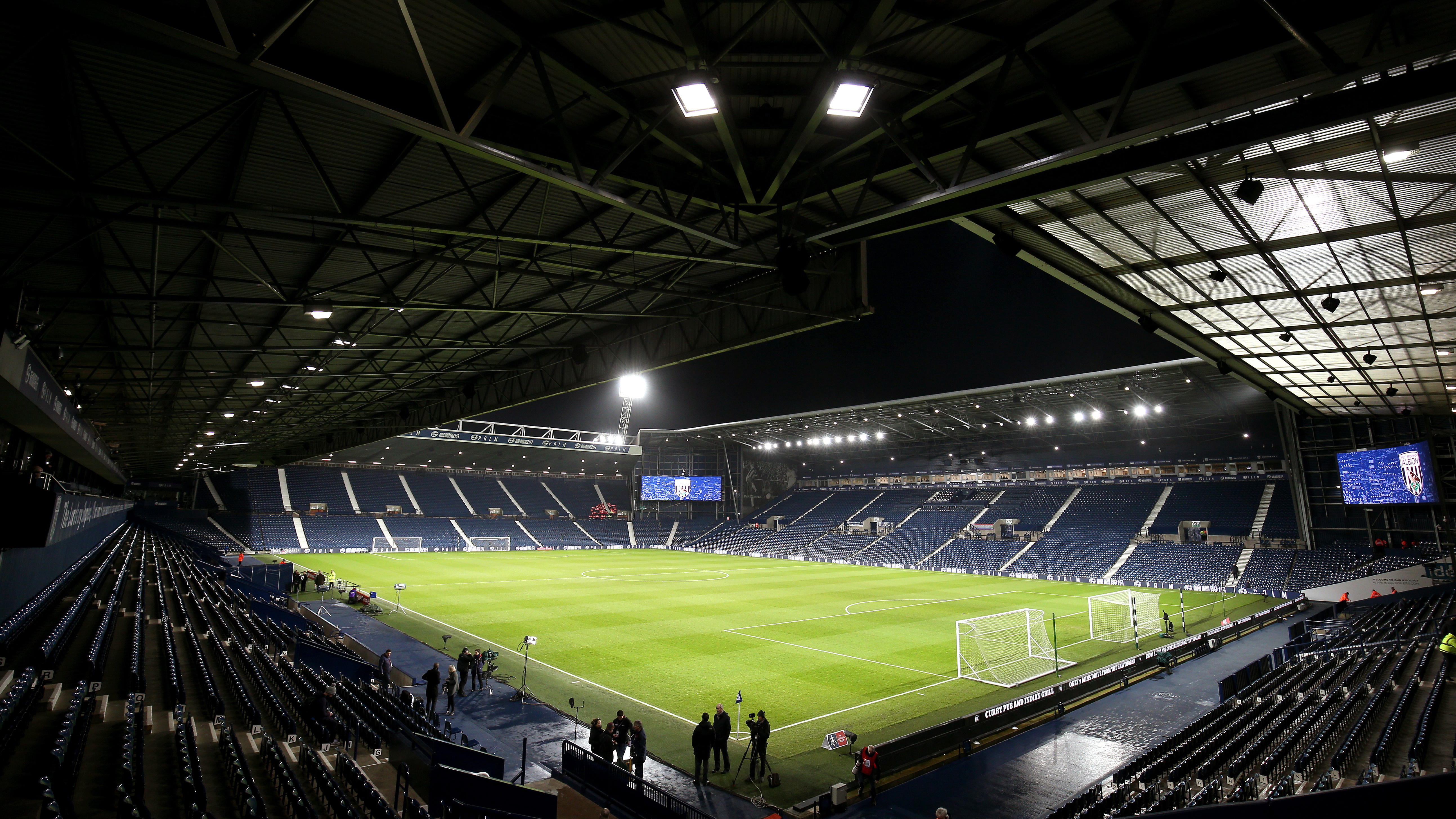 If you are heading to The Hawthorns to watch Swansea City face West Brom on Wednesday (8pm), here is a handy travel guide to help improve your experience.

Distance from the Liberty: 134.3 miles

Up to 3,000 away fans are housed in half of the Smethwick End behind one of the goals. Here, you can enjoy decent facilities and views of the pitch, although leg room can be a little cramped.

Street parking is available while you can also leave your vehicle at several local industrial units for around £5. It also costs that amount to park at the Beeches Road Methodist Church, which is a 10-minute walk from The Hawthorns and will make for an easier getaway after the game. Alternatively, you can try the St John’s Ambulance Depot – around the corner from the Vine pub – for £3.

The Hawthorns has its own railway and metro stations – both of which are a five-minute walk from the ground and can be reached via Birmingham New Street. They are also served by direct trains from Birmingham Moor Street and Birmingham Snow Hill.

From Swansea, the journey to Birmingham New Street typically takes around three hours.

Trains leave at 12.54pm, 1.29pm, 1.55pm and 2.29pm while the only return journey departs at 10.12pm, but note that there will be an hour-long wait at Bristol Parkway for anyone wanting to head back to Swansea on that service.