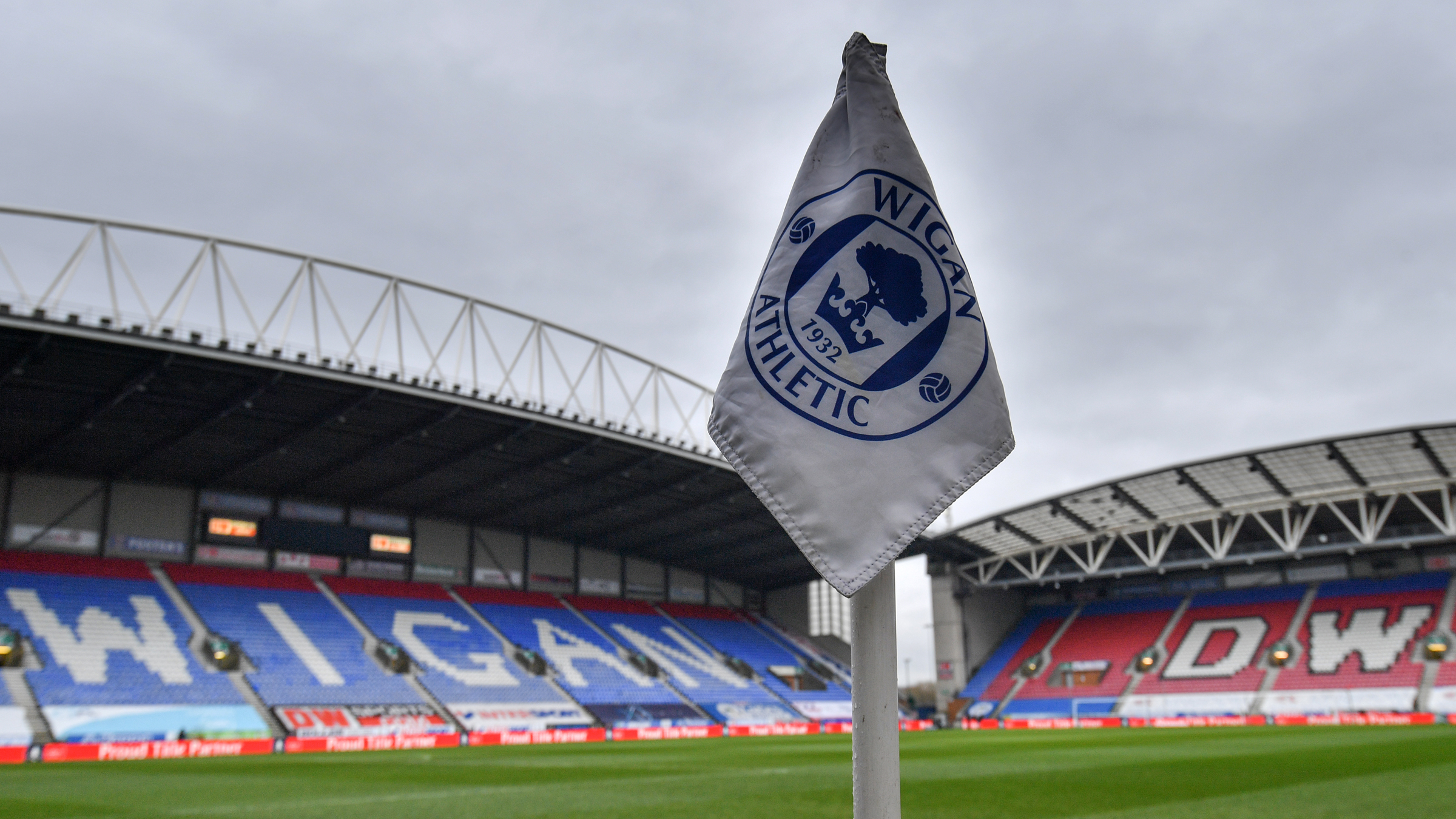 As the Swans get set to face Wigan Athletic on Tuesday, we bring you a fan's guide to the DW Stadium to improve your matchday experience.

Up to 4,800 away supporters are housed in the North Stand at one end of the stadium, where you can enjoy excellent views of the pitch and plenty of leg room. Food on offer includes the highly recommended meat and potato pies, while hot dogs are also available.

The DW Stadium has 2,000 parking spaces behind the away end, where it will cost £5 to leave your car or motorbike, and £10 for a minibus. You may endure a lengthy getaway after the game.

It is advised that you do not use the nearby Robin Retail Park, as there is a time limit and you will be at risk of getting a parking ticket.

Wigan has two central railway stations – Wigan North Western and Wallgate – both of which are a 20-minute walk from the DW Stadium, while you could also take a bus or taxi.

The journey from Swansea takes around five hours on average.

Trains leave for Wigan North Western at five minutes to the hour between 9am and 1pm but there are no return journeys, so an overnight stay will be required.