Ayew opened the scoring in the Swans’ 2-1 victory at the Liberty as he picked up the ball outside the box before beating five defenders with a jinking run and slotting past Will Norris in the Wolves goal.

That is now four goals from seven appearances in all competitions for the Ghanaian, but he insists his main focus is on the improved recent performances of Carlos Carvalhal's men.

“Leroy (Fer) passed me the ball and I had some space in front of me, so I just ran at the defence and managed to score,” he smiled. “It was a positive thing and good for our confidence.

“I’m on a good run of goalscoring form, but the most important thing is that the team are doing well and improving.

“I try to give my best every time and it’s just a bonus for me to score. I just need to continue like that.”

The Swans were in control for most of the tie against the Championship leaders, despite a lapse in concentration leading to their equaliser before Wilfried Bony scored the winner.

The forward has urged his team-mates to build on this result and gain some momentum ahead of Monday’s clash with Liverpool in the Premier League.

“We started the game very well,” he added. “We showed that we are a Premier League team in the first half, but got a bit too comfortable and that’s when they scored the goal from our mistake.

“But we outplayed them for most of the game and that is positive for our confidence going into the next game.

“We’re coming up to a crucial stage of the season and every match is going to be important.

“We know it’s not going to be easy but, with the support as well as the quality and confidence that we have now, we need to start improving and getting points on the board.” 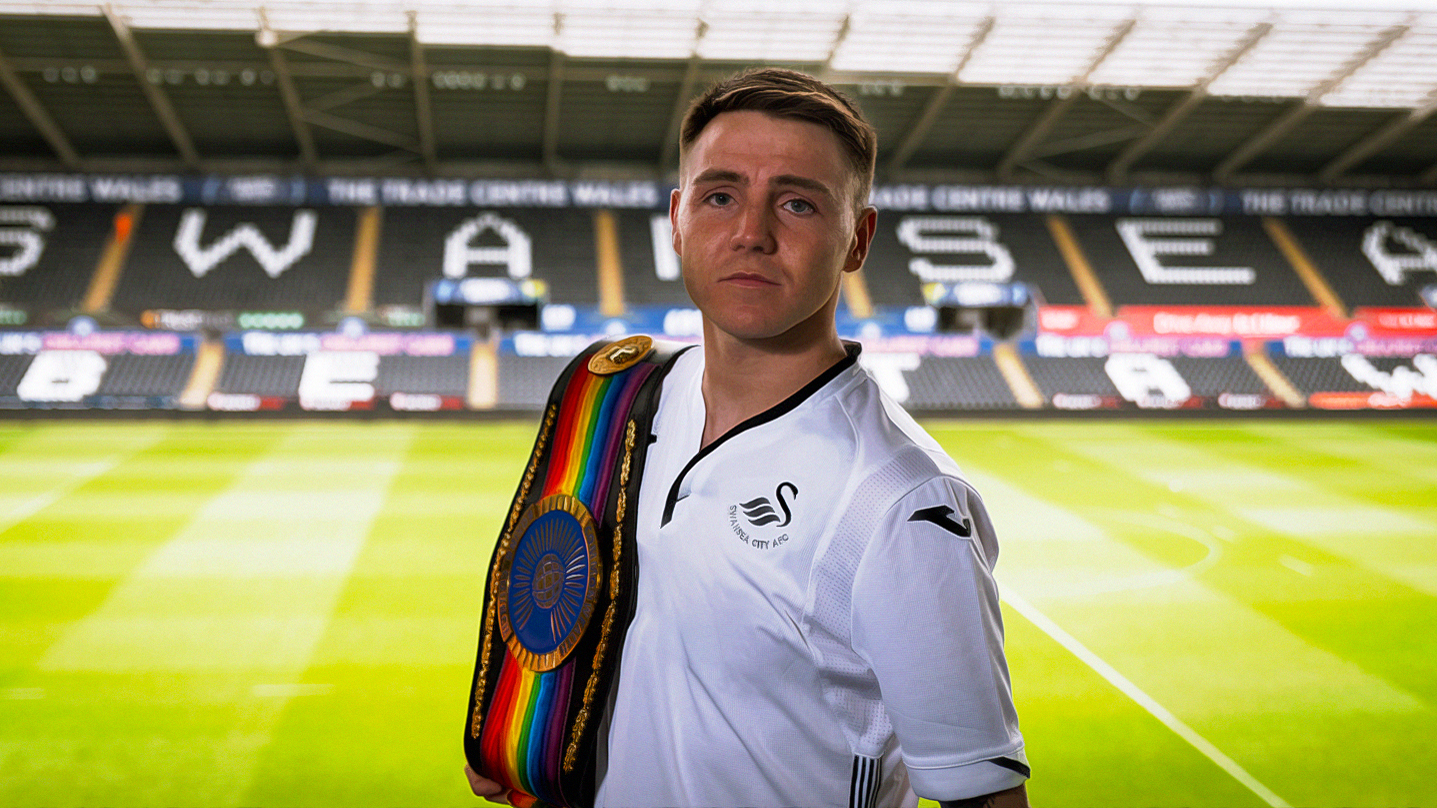 Swans fan Jay out to shock the world

Jay Harris will be Swansea City's special guest at Saturday's game against Wigan Athletic, as the Townhill boxer prepares to carry the club crest into his world title bout at the end of the February. 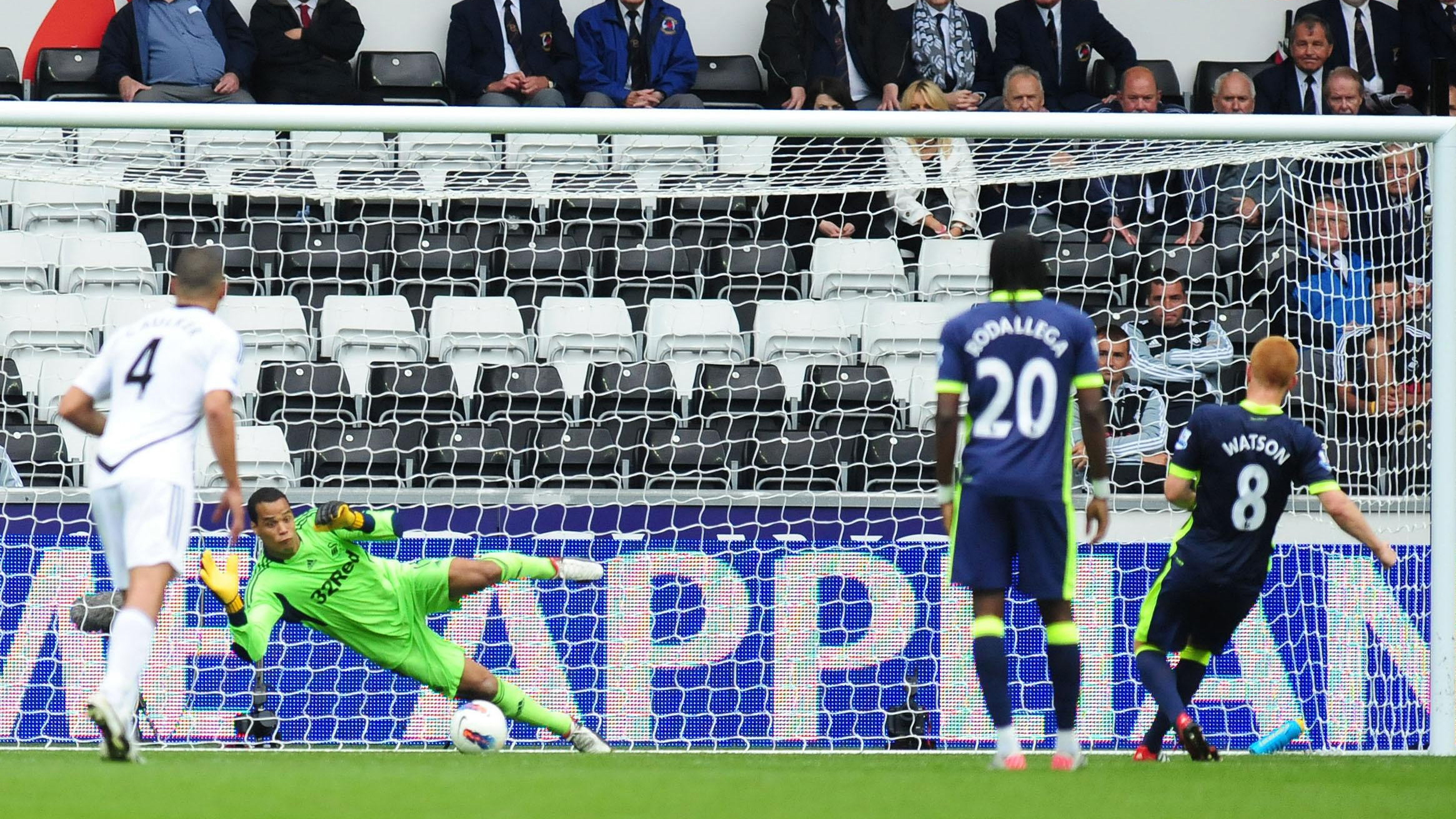 As Swansea City prepare to host Wigan Athletic on Saturday, we look back at some memorable previous games against the Latics in SA1. 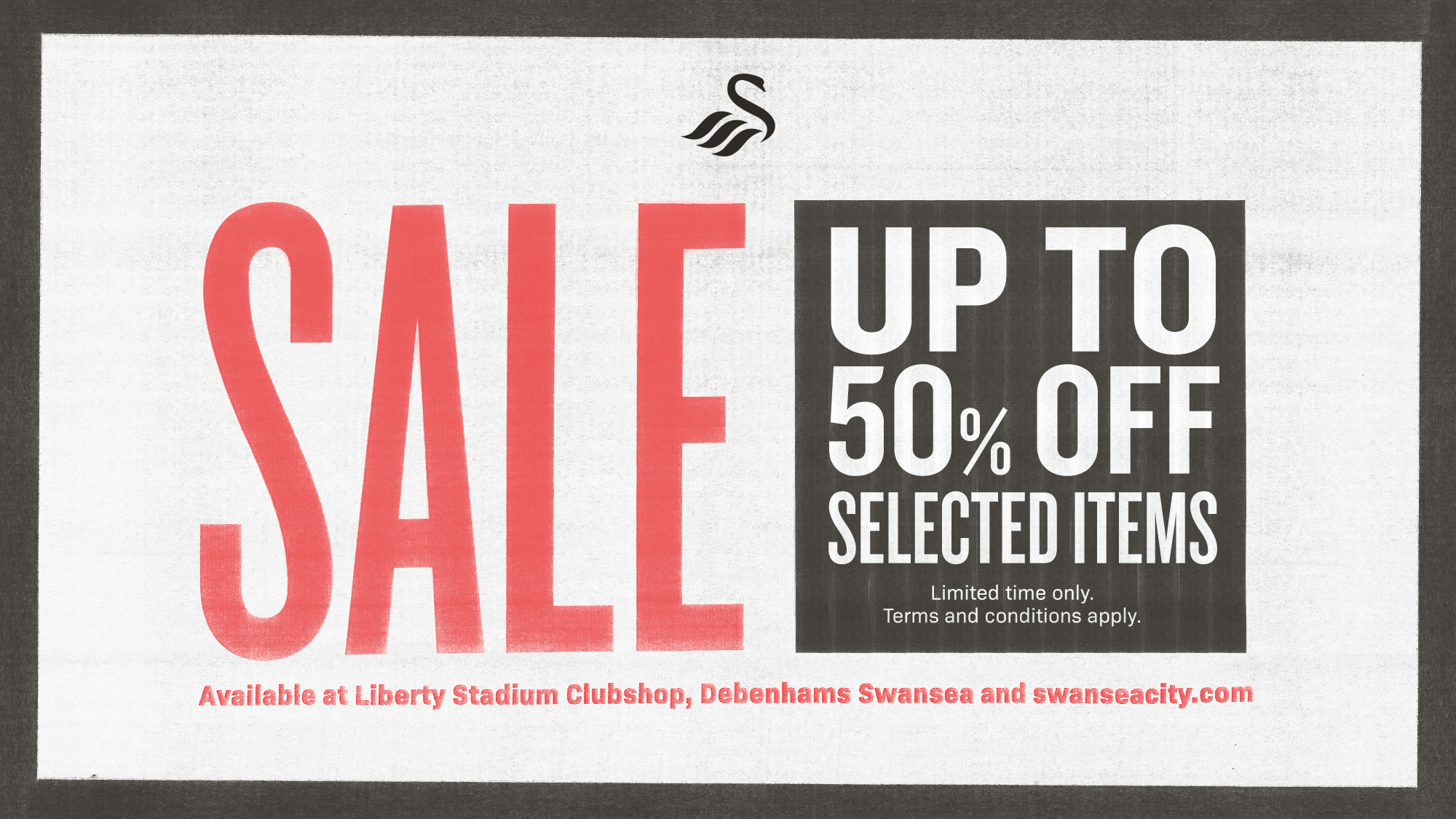 Club Shop sale | Up to 50% off selected items

Swansea City fans can now benefit from the Club Shop’s latest sale with up to 50% off selected items.