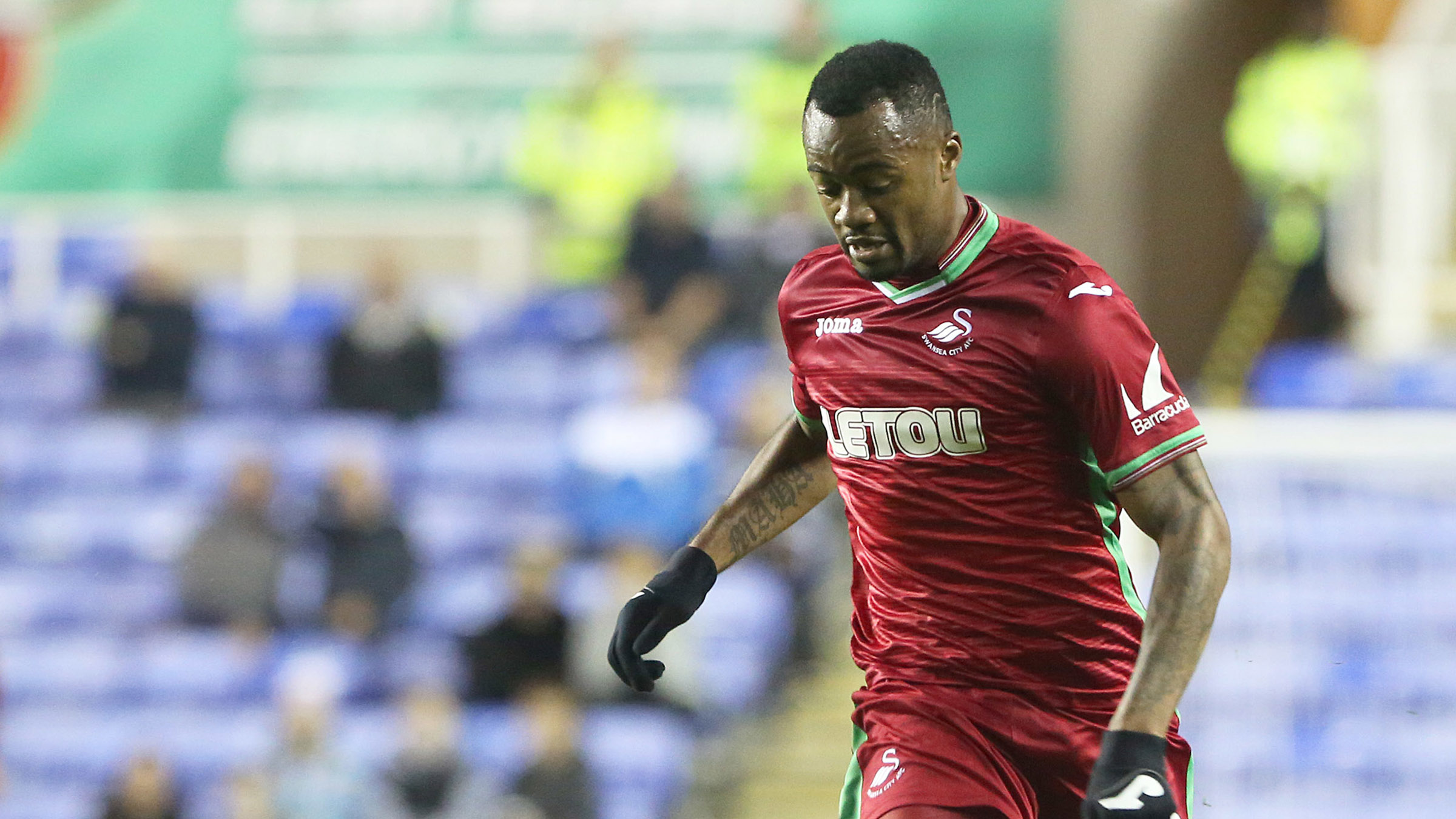 Ayew: We hope to make our fans happy

Jordan Ayew is hoping Swansea City can turn on the style in front of their own fans tomorrow as they look to round off a positive week with victory over Watford.

Paul Clement’s men bounced back from their disappointing defeat to Newcastle United by claiming a creditable point at Tottenham last weekend.

And there was another good result on the road in midweek, as goals from Ayew and Alfie Mawson saw the Swans beat Reading in round three of the Carabao Cup.

The Swans have not lost in five away games so far this season, yet they will be looking for their first home points when they host Watford.

After defeats to Newcastle and Manchester United in SA1, Ayew and Co are desperate to deliver three points this weekend.

“Confidence is building after some good results – we had a goalless draw at Spurs and the victory at Reading,” Ayew said.

“But now we have to do the job on Saturday for it to be a great week.

“Hopefully we can make our fans happy. We have had some good results away from home but now we want to do it at the Liberty.

“We go into the Watford game with some confidence. We have good momentum. Now we have to play some good football and try to earn some points.”

Marco Silva’s Watford side were beaten 6-0 on their own patch by Manchester City last weekend, yet they have made a positive start to the season.

They have won both their away games so far, at Bournemouth and Southampton, and have drawn with Brighton and Liverpool.

Nevertheless, the Swans head into the weekend in upbeat mood after their cup win set up a fourth-round tie with Manchester United.

“It was important for us to get through to the next round,” Ayew added.

“It was a very good performance at Reading. We are playing well away and we were happy to get through.

“It’s still early in the competition. We are getting closer with every game we win. We have to continue doing that and we will see what happens.

“But the most important thing is to keep getting wins and keep producing good performances in every game we play.”