Be Proud to be a Jack

On December 1, Swansea City updated supporters on season tickets for the 2021-22 season.

The club has been overwhelmed by the support shown by the Jack Army, especially our 2020-21 season ticket holders who have shown incredible loyalty throughout these unprecedented times.

And, following conversations with Swansea City Supporters Trust, we are able to provide details of the season-ticket renewal process ahead of the 2021-22 campaign.

We want our fans to ‘Be proud to be a Jack’. We know our club is different because our fans make us very special. During these hard times, we want our supporters to know that better days are coming and that we will be reunited again at our home, the Liberty Stadium, in the future.

Although we can’t be together right now, we need the Jack Army more than ever before.

As a result, we feel this is the right time to show our loyal 2020-21 season ticket holders how much we appreciate your understanding with the current circumstances.

If there are supporters who have opted for monthly refunds and have already withdrawn funds to your bank account, but wish to renew at the new prices, you can contact the ticket office and arrange to return your withdrawn funds to the club before renewing.

Season ticket holders who elect to opt out of, or return, their monthly refunds to renew at the new prices will receive a streaming code to access SwansTV Live coverage of all remaining home league games and midweek away league games.

We want to take this opportunity to give back to those who have been incredibly supportive to us, by giving them a HUGE discount for next season.

The prices for 2021-22 season tickets, for those season ticket holders mentioned above, have been confirmed as:

The ‘early bird’ purchase window has also been removed to ensure there is no pressure on supporters to buy season tickets at this time. Last season, over 80 per cent of season ticket holders purchased season tickets in the historic early bird window.

There will be a further announcement in the New Year regarding new season tickets.

The club recognises the financial impact the pandemic has had on the community, but has opted to launch the season tickets now should any supporters want to purchase season tickets as Christmas presents for their loved ones.

The significant price reduction means that adults can enjoy up to a £390 price decrease on last season’s season ticket prices, while over-65s and under-18s can enjoy up to £260 and £120 cuts.

The future generation of Swansea supporters are as important to us as our current loyal fans, and we wanted to ensure matches are as affordable as possible for those Junior Jacks. Therefore, existing under-12s season ticket holders can renew for just £23, which works out at £1 per league game.

The club has been working hard in preparation for getting supporters back to the stadium when it is safe to do so, and it has been difficult for the club not to be able to share this season so far with the Jack Army in full voice at the Liberty and stadiums across the country.

The main objective once the Jack Army are back in the Liberty is to make our home ground a fortress full of supporters singing loud and proud, as it was before matches were played behind closed doors.

The renewal window with the offer prices outlined above is open until Sunday, February 28, 2021.

General sale of season tickets will be announced at a later date.

SEASON TICKET HOLDERS WHO HAVE NOT REQUESTED A MONTHLY REFUND

Those season ticket holders who are eligible to renew for the 2021-22 season as mentioned above, are now able to renew online HERE or over the phone.

To renew online, click HERE. There is a step by step guide available HERE, on how to renew your ticket online.

Once the option has been selected, please allow 24 hours for your 2021-22 season ticket seat to display in your online account at the reduced rate.

Please note: Supporters who have already received credits for 2020-21 season fixtures played in previous months, will have these monthly credits removed from their account balance.

If there are supporters who have opted for monthly refunds and have already withdrawn funds to your bank account then please contact the ticket office by calling 01792 616400 and then select option 1 to speak to a member of the team. Alternatively you can email us here: ticketoffice@liberty-stadium.com.

Finally, as you can appreciate we are having a high number of calls at the moment, so please bear with us. We will come back to you when the phone lines allow. 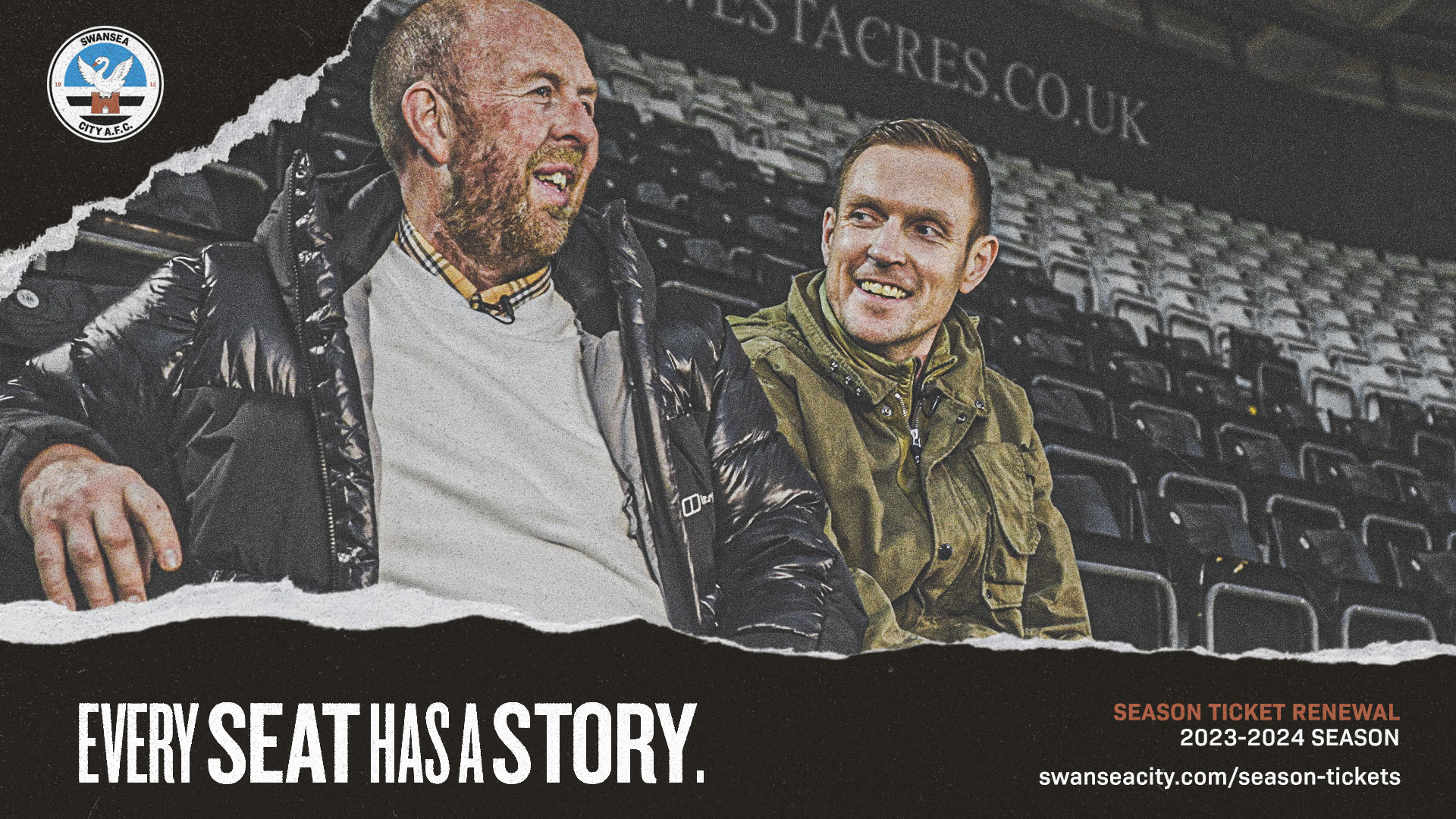 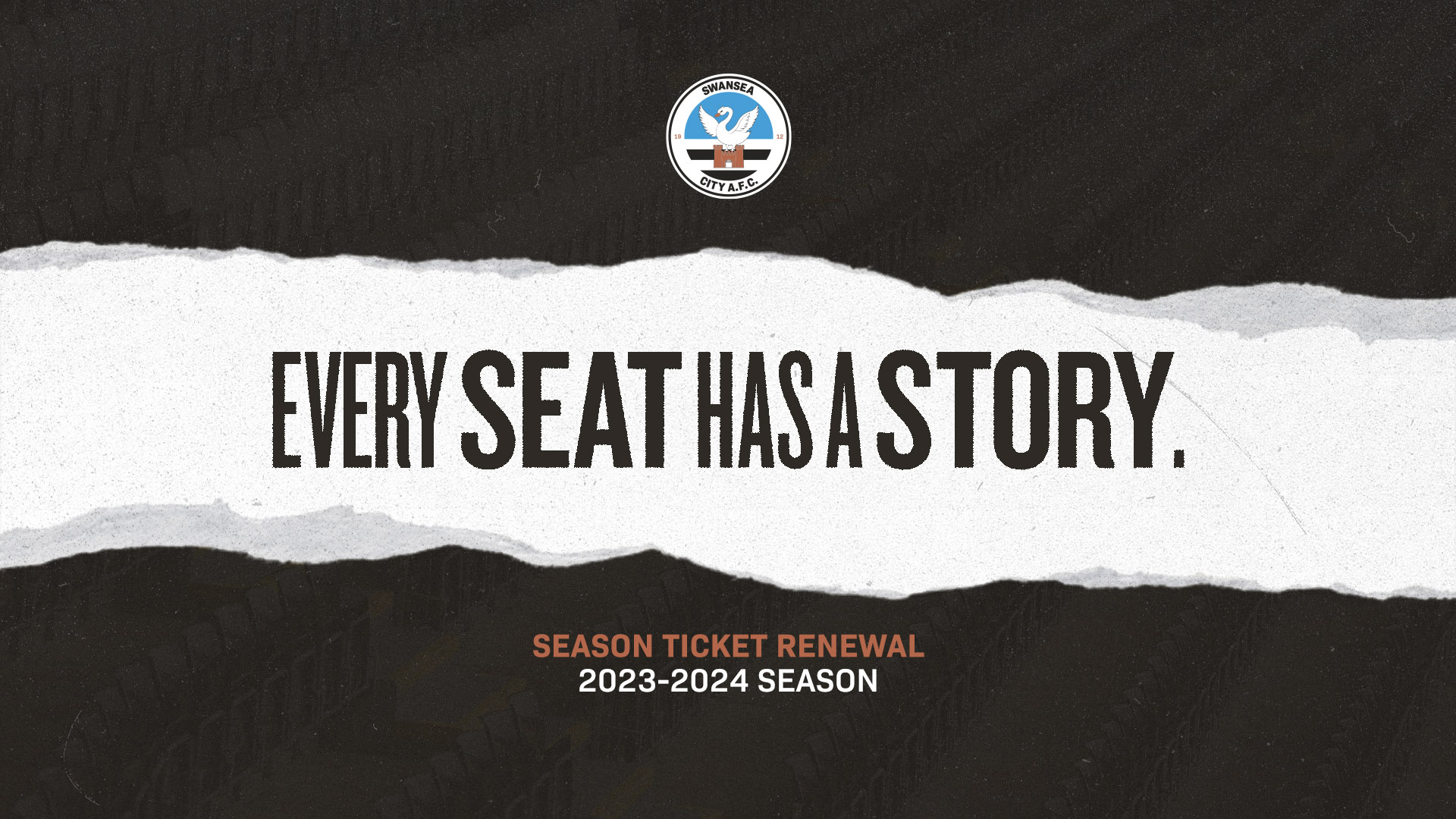 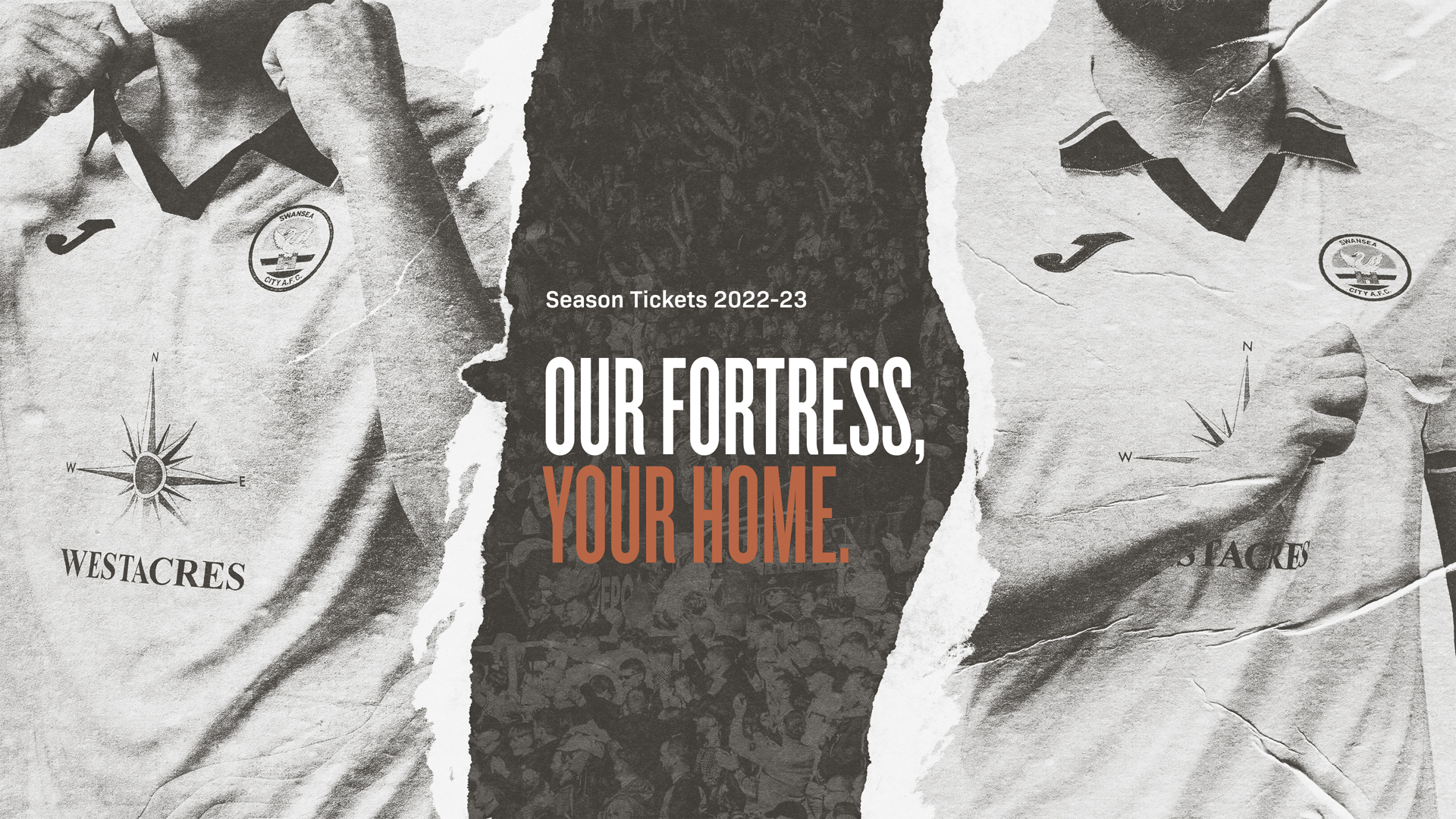