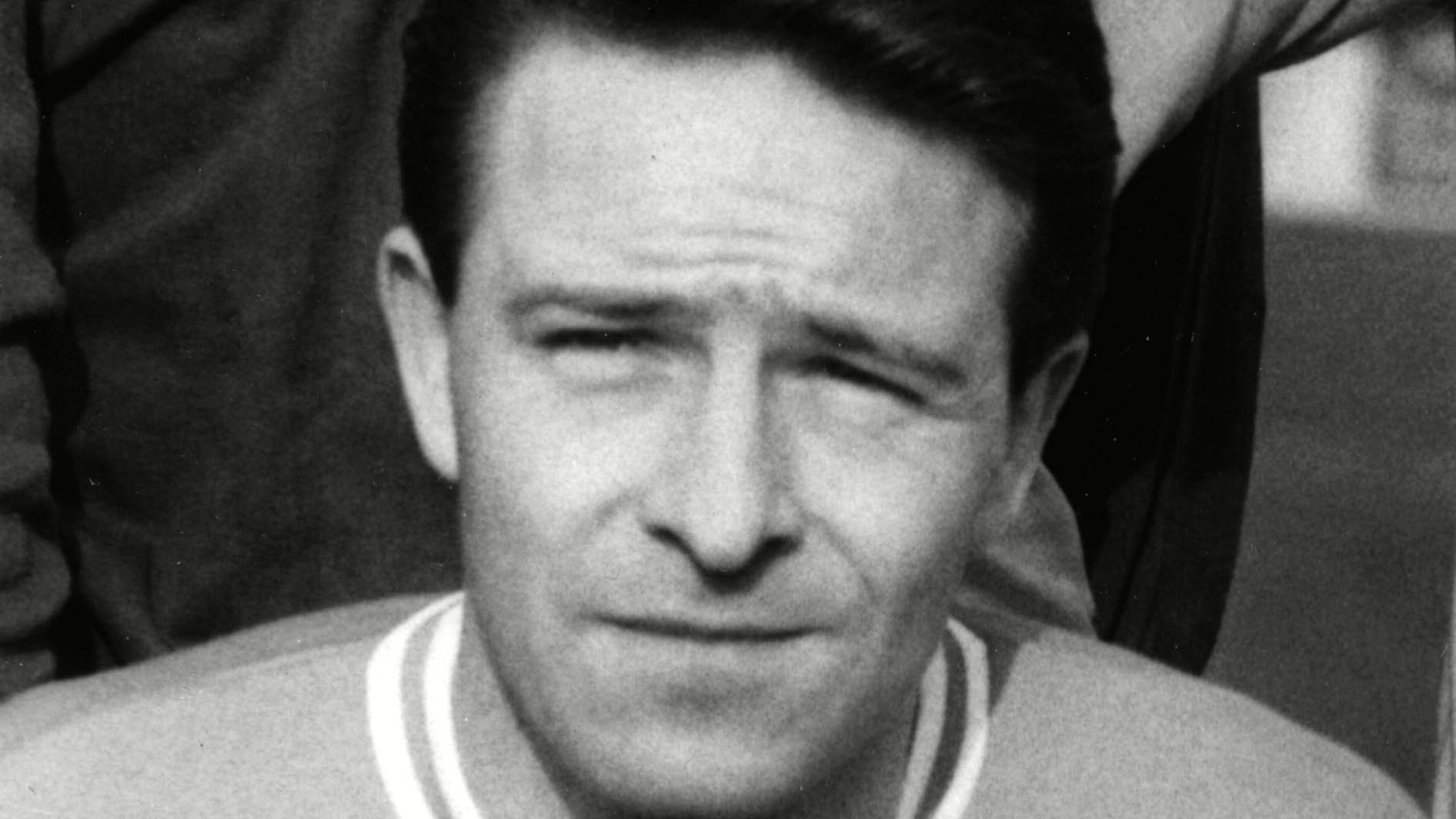 Swansea City are sad to announce the death of former player Brian Hughes, who was part of the club’s 1963-64 FA Cup semi-final team.

Hughes features on the Robbie James Wall of Fame at the Liberty Stadium as a result of his exploits in a Swans shirt.

The defender, who hailed from Skewen, joined the Swans from Neath League side BP Llandarcy as a teenager and made his league debut in November 1958.

A strong tackler and tireless worker, Hughes made 265 appearances for the Swans over the next eight years, including all seven games in the famous FA Cup run in 1963-64.

The Second Division Swans knocked out three top-flight sides – Stoke, Sheffield United and Liverpool – before succumbing to Preston in the last four.

He returned home to play another 15 games for the Swans in 1969 before heading back out to America.

He later settled with his family in Canada, where he had a successful coaching career following his retirement as a player.

Hughes passed away in a care home in Vancouver last weekend at the age of 80.

Swansea City would like to send their condolences to Brian’s family and friends at this sad time.