Leon Britton this week hosted a "coaching masterclass" to pass on his knowledge of football to the next generation of players at Swans Academy.

The 34-year-old, who has been with the club since 2002, hosted the session for youngsters training at Swansea City who played in his midfield position.
The club captain passed on the knowledge of what he has learned in the defensive midfield role and used video clips to highlight what players should look to do in and out of possession.
"I have gained a lot of experience in the midfield role over the years," he said. "I think it is important players like myself pass on that experience and help in any way to try and make the next generation better players.
"The academy youngsters here aspire to be in the first team one day. A coaching masterclass like this can help me pass on knowledge of my Premier League experience for our young players to learn from.
"I hope they can take something from the workshop into their training sessions and games going forward."
The workshop was set up by Academy Head of Coaching, David Adams, who hosted the session alongside the Swans captain at Landore Training Ground.
"Leon is a great role model for our young players," he added. "Having played over 500 league games for the club through all four divisions, the knowledge he has passed on is fantastic.
"Our young players see him on TV every week and look up to him as a role model. Hosting a session like this is a different way of promoting key messages we want our young players in the academy to understand.
"The evening was also a fantastic opportunity for our academy coaching staff. They have been able to find out first-hand what Leon is looking for when playing in that midfield role and can now pass it on in training."
Academy 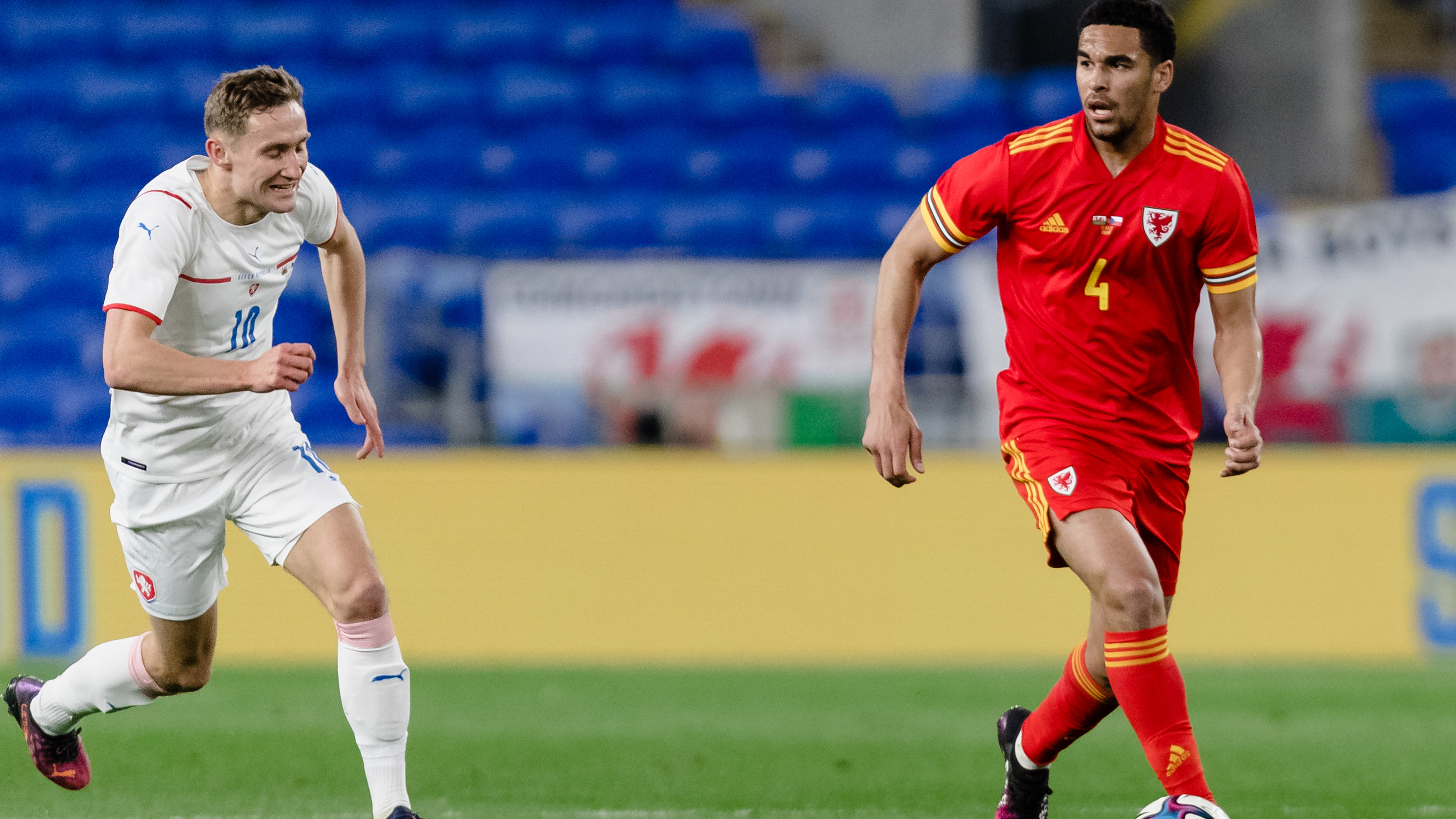 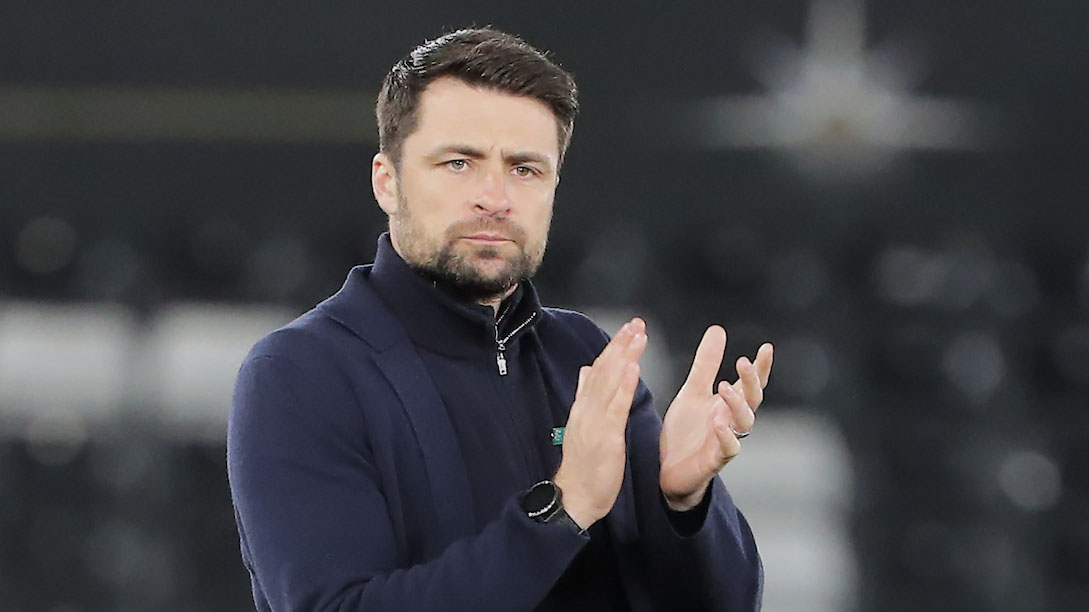 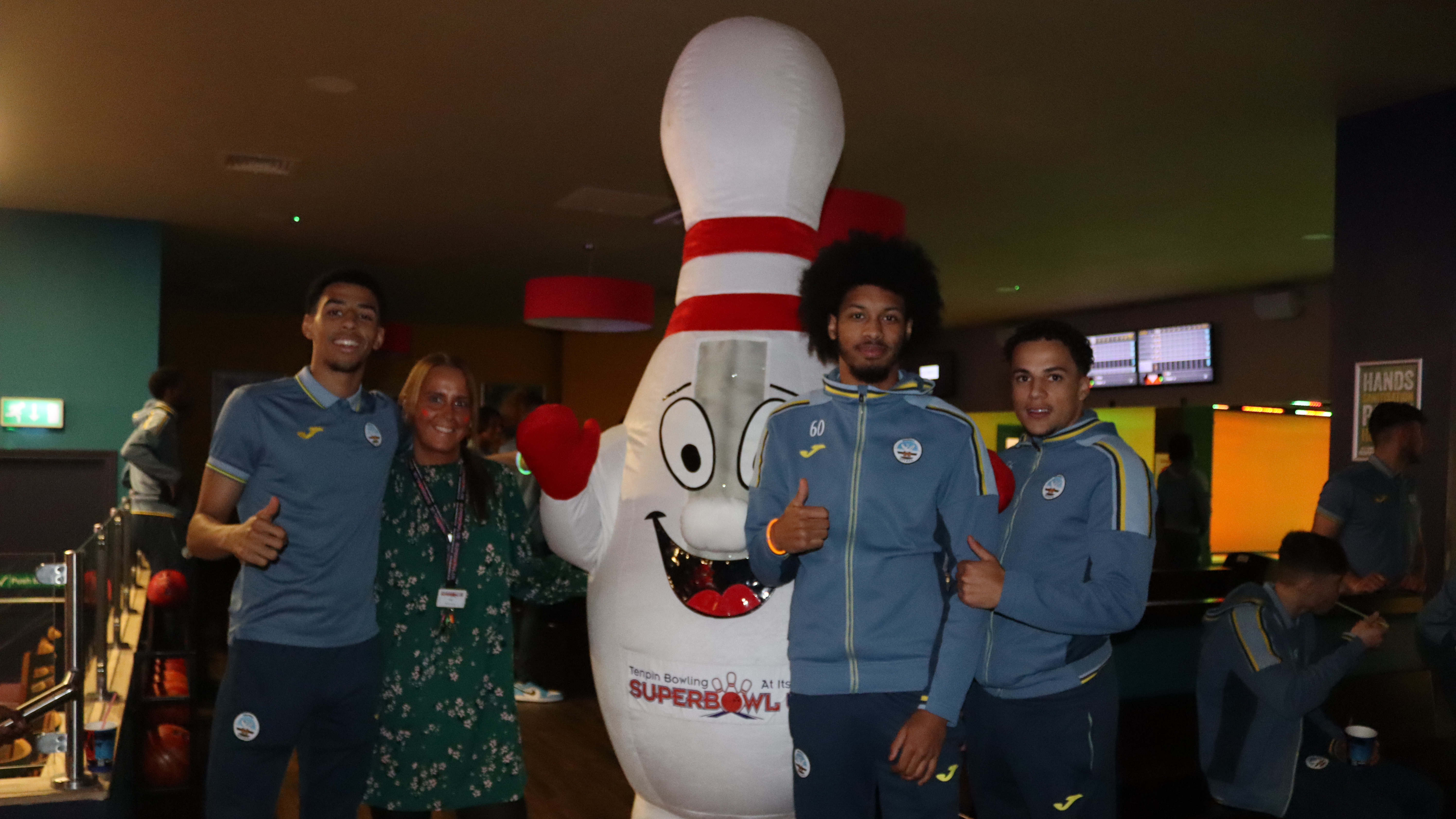 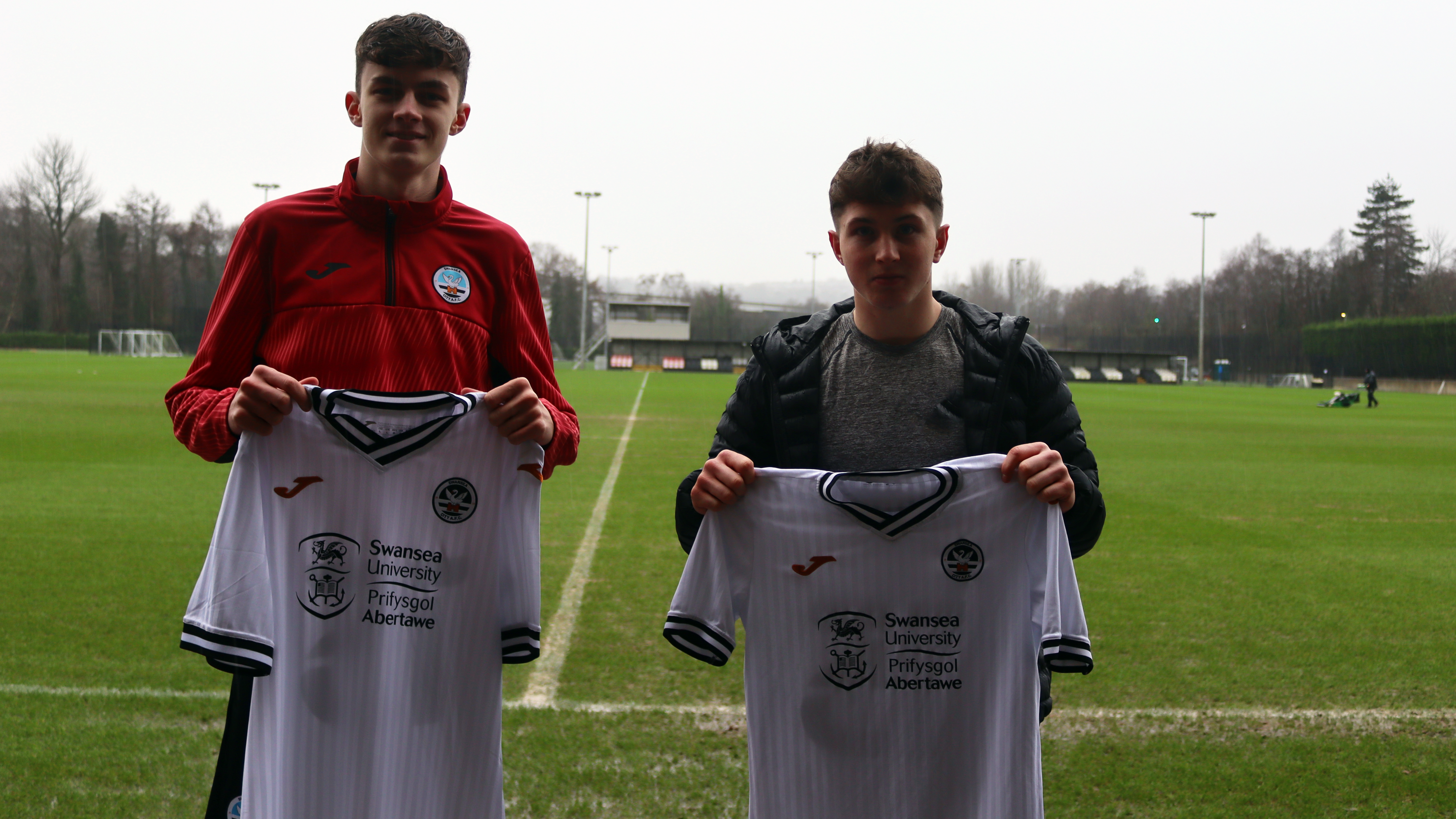