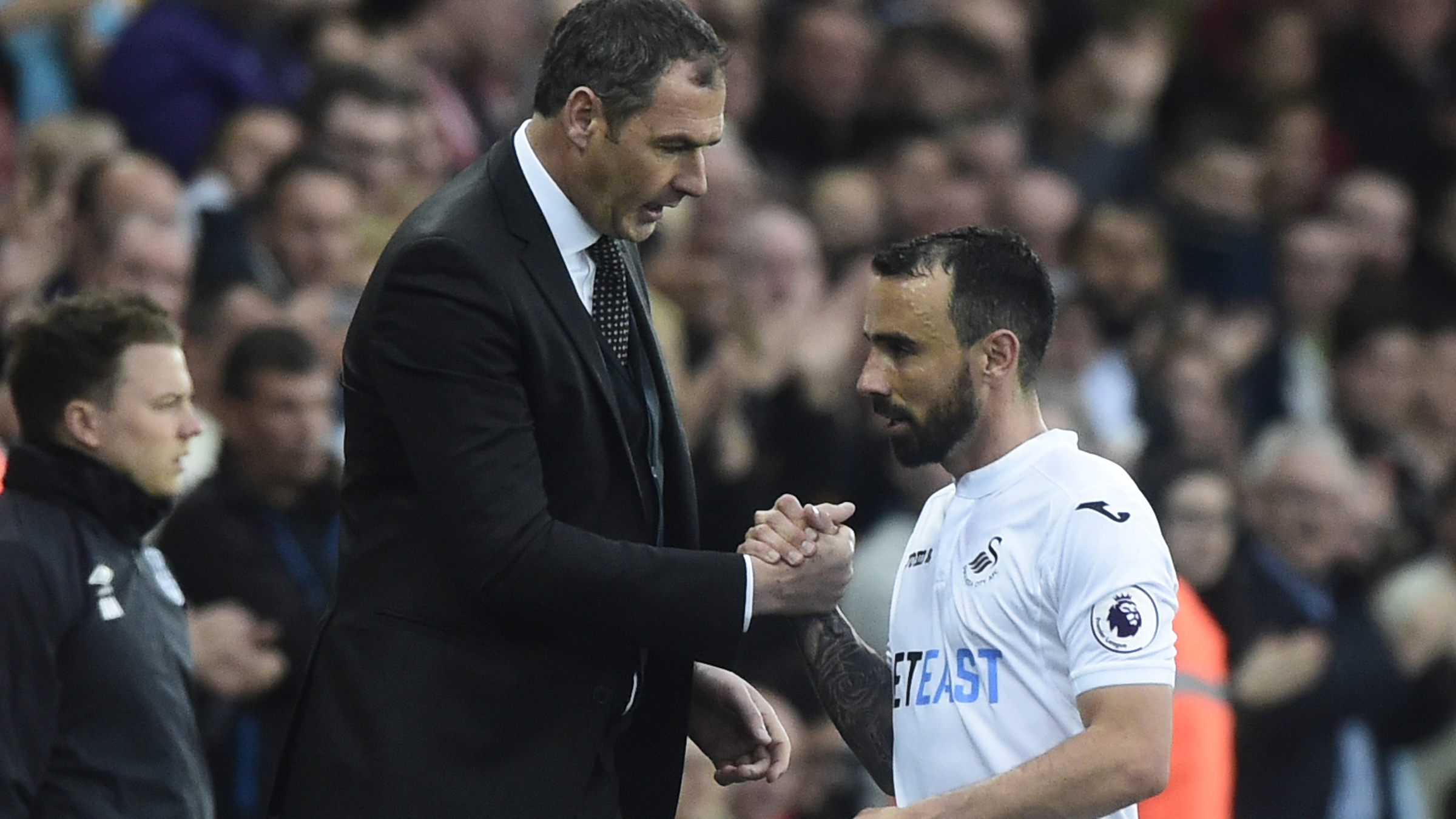 The Swans will play top-flight football for a seventh consecutive season after securing their Premier League status with one game remaining of the 2016-17 campaign.

When Clement was appointed in early January, the Swans were bottom of the table with just 12 points from 19 games.

But victories at Crystal Palace and Liverpool and notable home wins over Southampton - which saw him named January's Manager of the Month - along with defending champions Leicester City and Burnley moved the club out of the danger zone.

Despite a six-match winless run, Clement and co responded by winning four and drawing the other in their remaining five games to end the campaign in 15th place - seven points adrift of third-bottom Hull City.

And Britton, who featured heavily under Clement in the latter stages of the season, believes the Swans head coach deserves huge praise for turning the club's fortunes around.

"Team spirit has remained brilliant all season throughout tough times," said Britton. "So the players must take great credit for the way they have dealt with the pressure.

"But Paul has been unbelievable. He came in at a very difficult time and the team was severely lacking in confidence.

"He changed it all around. He really lifted the whole place and he found the winning formula. The lads love playing under him.

"You could see how much staying up means to him, and he shows that emotion in front of the fans.
"He is a very passionate guy and that’s what you want from your manager because the players react to that."