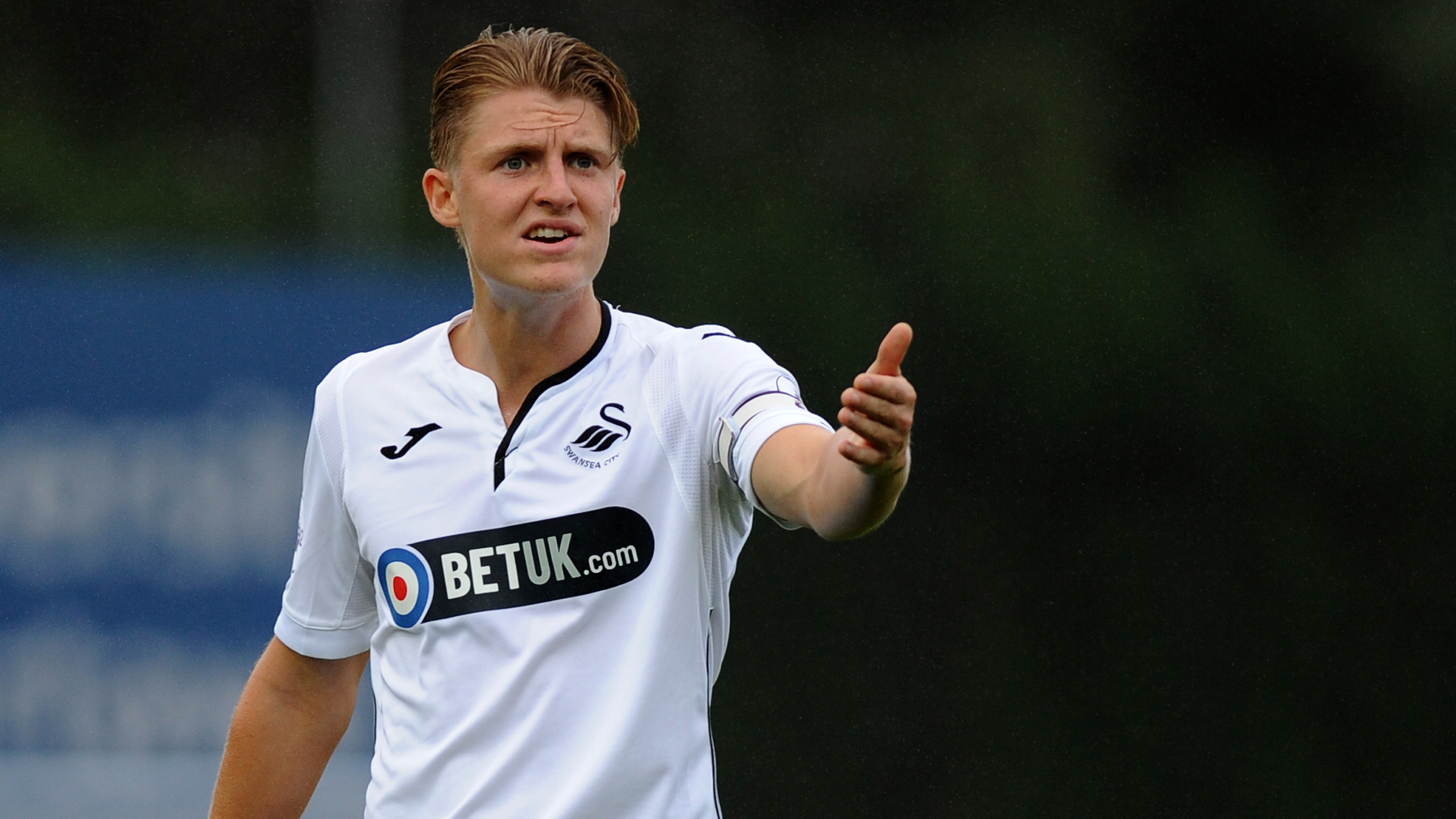 George Byers believes Swansea City’s attitude will be key if they are to get back to winning ways against Millwall this afternoon (3pm).

The Swans host the Lions in SA1 looking to quickly start another unbeaten run after seeing a seven-match sequence without defeat ended at Bristol City last weekend.

But they face a Millwall side who have also been in good form, like the Swans they have lost just one of their last eight as they look to move away from the relegation zone.

And attacking midfielder Byers knows Graham Potter’s side will have to be ready to fight tooth and nail if they want to come out on the right side of the result.

“You always know you are going to be for a tough game against Millwall, they are a physical team but they use that part of their game effectively,” said the midfielder.

“It is the same when you face their sides going through the academy, you have to have the right attitude because they are in your face.

“But we will be looking to bounce back as soon as possible and we will look forward to that challenge.”

Byers – who made his first league start since October last time out – is also looking forward to getting back to the Liberty Stadium, where the Swans have been defeated just once in their last six games in all competitions.

“We have some very important games coming up and it would be great to be back in front of the fans,” he added.

“You can see every game that the support we get is unbelievable, they follow us everywhere and the atmosphere is always great at the Liberty and we can’t wait to get back there.

“You want to play in front of fans like that, and I want to keep having the chance to show them what I can do.”