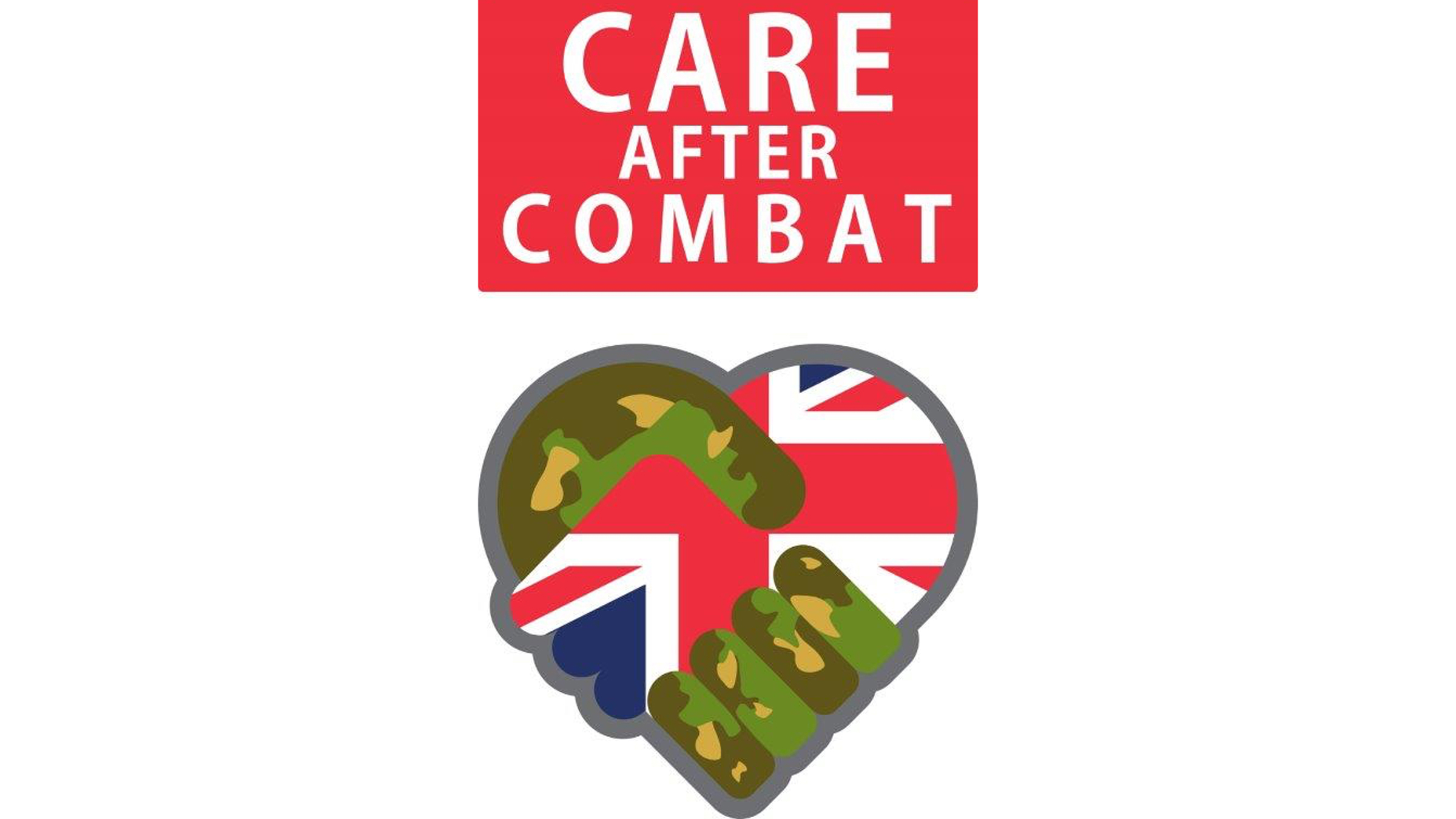 Care After Combat is featured charity

Care After Combat is Swansea City’s featured charity for Saturday's game against Bristol City, as they aim to raise money to continue to work with veterans who are going through a tough time and help get them back on track.

Care after Combat’s Project Phoenix is currently in its third year.

They have dedicated staff based in four regional offices and more than 50 volunteer mentors who deliver support and guidance to veterans who find themselves caught up in the criminal justice system.

To date 365 veterans have signed up to Project Phoenix, which is delivering a significant reduction in re-offending rates.

At present Care After Combat has two regional offices in Wales, in Swansea and Wrexham, working in six Welsh prisons.

In the past three years they have engaged with more than 150 veterans and are currently actively mentoring 68, both while they are in prison and in the 12 months post-release.

As well as donations, the charity is looking for mentors who are either veterans or still serving in the armed forces.

So if you have some spare time and want to give something back, please visit their website at www.careaftercombat.org.

Care after Combat will be holding a bucket collection around the stadium on Saturday, as well as having a merchandise stand located next to the club shop.