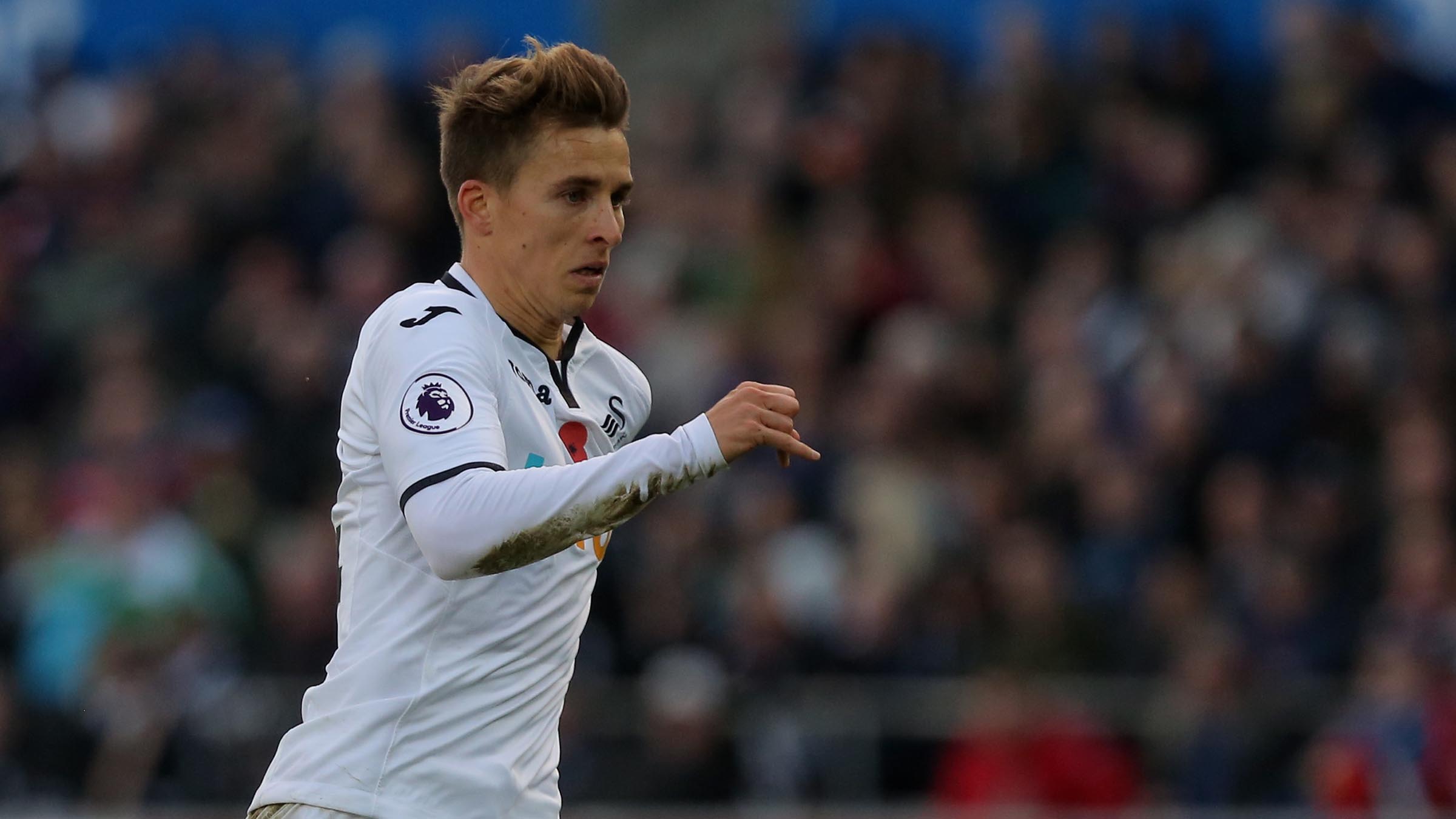 Carroll: Mental strength will be key

Paul Clement’s men are aiming to end a run of three straight Premier League defeats which has seen them slip into the bottom three.

The Swans know nothing will come easy against an in-form Burnley side, but Carroll feels they head north in decent shape.

“We’ve had a good couple of weeks’ training so we’re well prepared to get the right result,” the midfielder said.

“We’ve had time to work on a few things and put them right.

“We need to be a lot stronger mentally, show confidence and believe that we can get three points against anyone.

“There’s still a long way to go but we’ve got to produce the goods as soon as possible because we don’t want to be in the same situation that we were last year.

“When it comes to December and January, you want to be looking upwards and not down.”

Burnley have made an impressive start to the season and sit seventh in the table ahead of the Swans clash.

But Carroll is confident that the Swans have what it takes to leave Turf Moor with a positive result.

“Sean’s done an excellent job at Burnley. This year, they’ve got off to a great start and you can see why other teams are interested in him,” Carroll added.

“You know what you’re going to get with Burnley. They’re a well-organised side and very disciplined. We’ve got to move the ball about quickly to try to break them down.”