Carlos Carvalhal hailed his “amazing” players after they inflicted a surprise defeat upon Liverpool at the Liberty Stadium.

The Swans put in a heroic display to put an end to Liverpool’s 18-game unbeaten run, courtesy of Alfie Mawson’s 40th-minute winner.

Mawson fired home from close range after Virgil van Dijk failed to clear a Sam Clucas corner, while the defender was also on hand to make an incredible last-ditch block in the dying moments, denying Adam Lallana a late equaliser.

And Carvalhal was thrilled with his side’s performance on a night to savour under the Liberty lights.

“When we studied Liverpool, I told the players that they are a really strong team - like a Formula One car,” revealed Carvalhal. “But an Formula One car in traffic at 4pm, does not run well. If they have space like in Formula One, we would lose three or four-nil.

“I watched the game that we played in Liverpool, and we made some mistakes. They are strong at pressing inside and we let them do that. But today we played one or two touch and played it wide - out of pressure - which we did really well.

“We blocked between the lines really well and stopped them playing. The players were really amazing to do this kind of job.

“We got lucky at the end, but the way that we played, we deserve this. The fans were fantastic also tonight in helping us achieve this victory.” 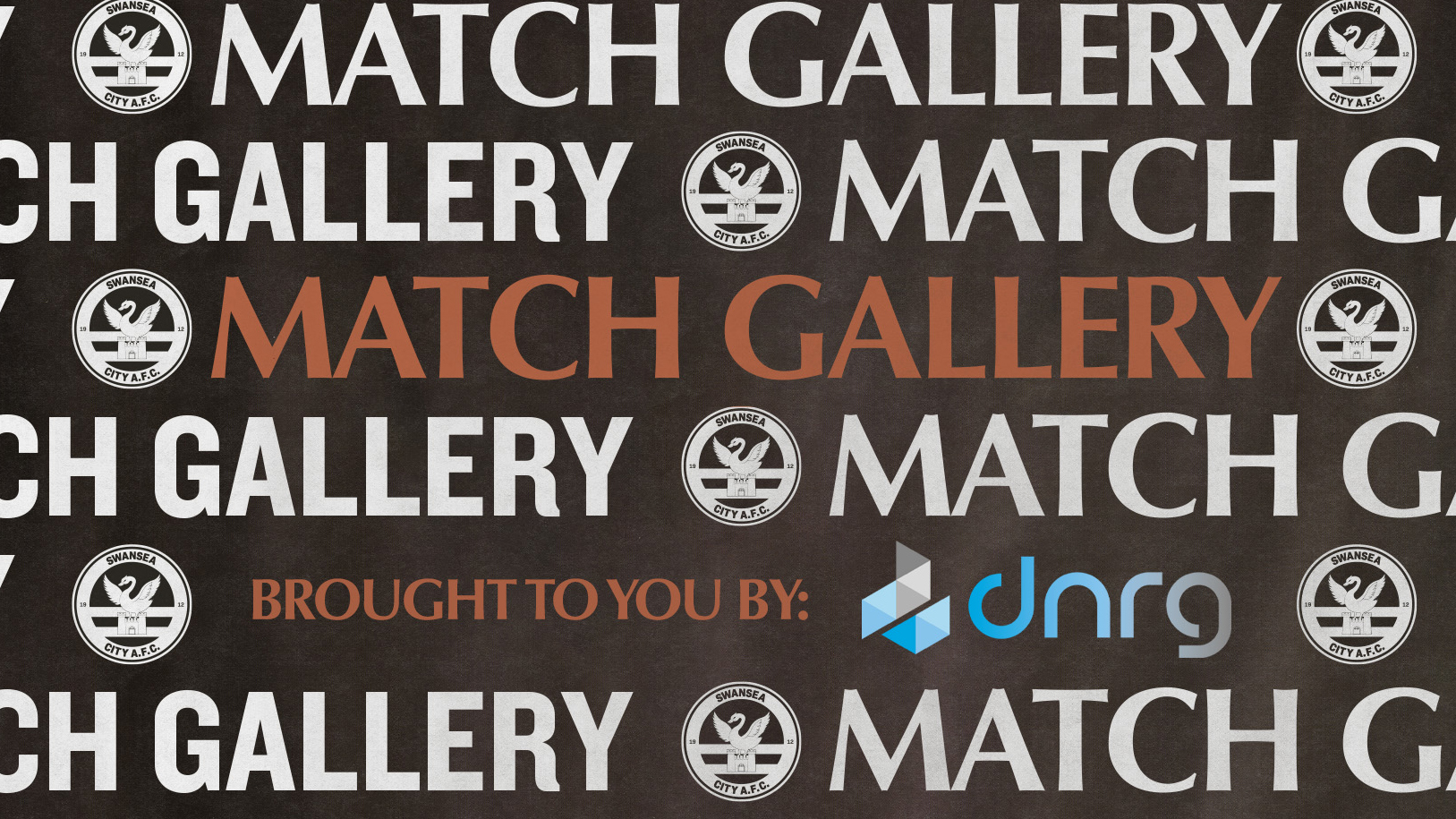 See the best images from this evening's Championship clash at the Swansea.com Stadium.