Welcome back to the Liberty Stadium for today’s Championship clash with Wigan Athletic.

It’s been a busy few weeks with the festive and new year period providing the usual host of fixtures to enjoy; culminating in our South Wales derby at Cardiff City Stadium last Sunday.

As Steve Cooper pointed out before and after the game, we went there to win, so it was slightly disappointing we didn’t manage to become the first team in history to complete the derby double after winning the first game 1-0 at the Liberty.

I know Steve and the players were bitterly disappointed that they didn’t manage to get the win, but I thought we played with great passion and determination and there were many really positive individual performances.

In any event, to take four points from six against your rivals is a good return, so we can’t complain too much.

It also extended our unbeaten run in the league to three games – and three clean sheets – so we have plenty to build on today as we remain firmly in sight of the play-off places.

I have to say how proud I felt of our supporters at Cardiff. Not just the vocal support on the day as we out sung the home side, but the conduct of everyone throughout the day.

The organisation that goes into such a game is huge, especially when you have to bus nearly 2,000 people from Swansea to Cardiff on organised coaches.

The operational staff at the club worked extremely hard for weeks to make sure everything went as smoothly as possible which, I’m pleased to say, it did. And the reports I have received from our operational team, the police and Cardiff City have been full of praise for our fans. So, thank you all very much.

Myself, Steve Cooper and Leon Britton will have the chance to thank some of the supporters personally next week (Thursday, 7pm) when we attend a fans’ forum at Taibach RFC.

Organised by the Port Talbot & Exiled Swans, it will be our third fans’ forum of the season after previous events at the Liberty Stadium and in Pembrokeshire.

In conjunction with the Supporters Trust, we also have a Ten Pin Bowling night with the fans and the players on Wednesday. All profits will go to two mental health charities, Hafal and Swansea Mind.

I hope to meet as many supporters as possible over the two nights where, no doubt, the January transfer window will be discussed in length.

I’m delighted with the arrivals of Rhian Brewster, Marc Guehi and Conor Gallagher on loan from Liverpool and Chelsea respectively.

They are three quality young players who were keen to join us after establishing an excellent working relationship with Steve from the England Under-17 set-up. It was also a view shared by both their Premier League clubs, who felt Swansea was the right club for them despite a lot of interest elsewhere, so we are extremely grateful to both Liverpool and Chelsea for their vote of confidence.

On the departure front, goalkeeper Kristoffer Nordfeldt has left us to pursue a new challenge in Turkey. It goes without saying that we would all like to thank Kris for his services over the last four-and-a-half years.

Finally, a warm Welsh welcome to the directors, staff and supporters who have made the long trip from Wigan this afternoon. Have a safe journey home.

Swansea City's Championship clash at Birmingham City will be available for our UK and international supporters to watch on SwansTV Live on Wednesday (6pm UK time).

Swansea City face Sheffield Wednesday on Sunday, live on Sky Sports, and the club is again urging supporters not to venture to the Liberty Stadium. 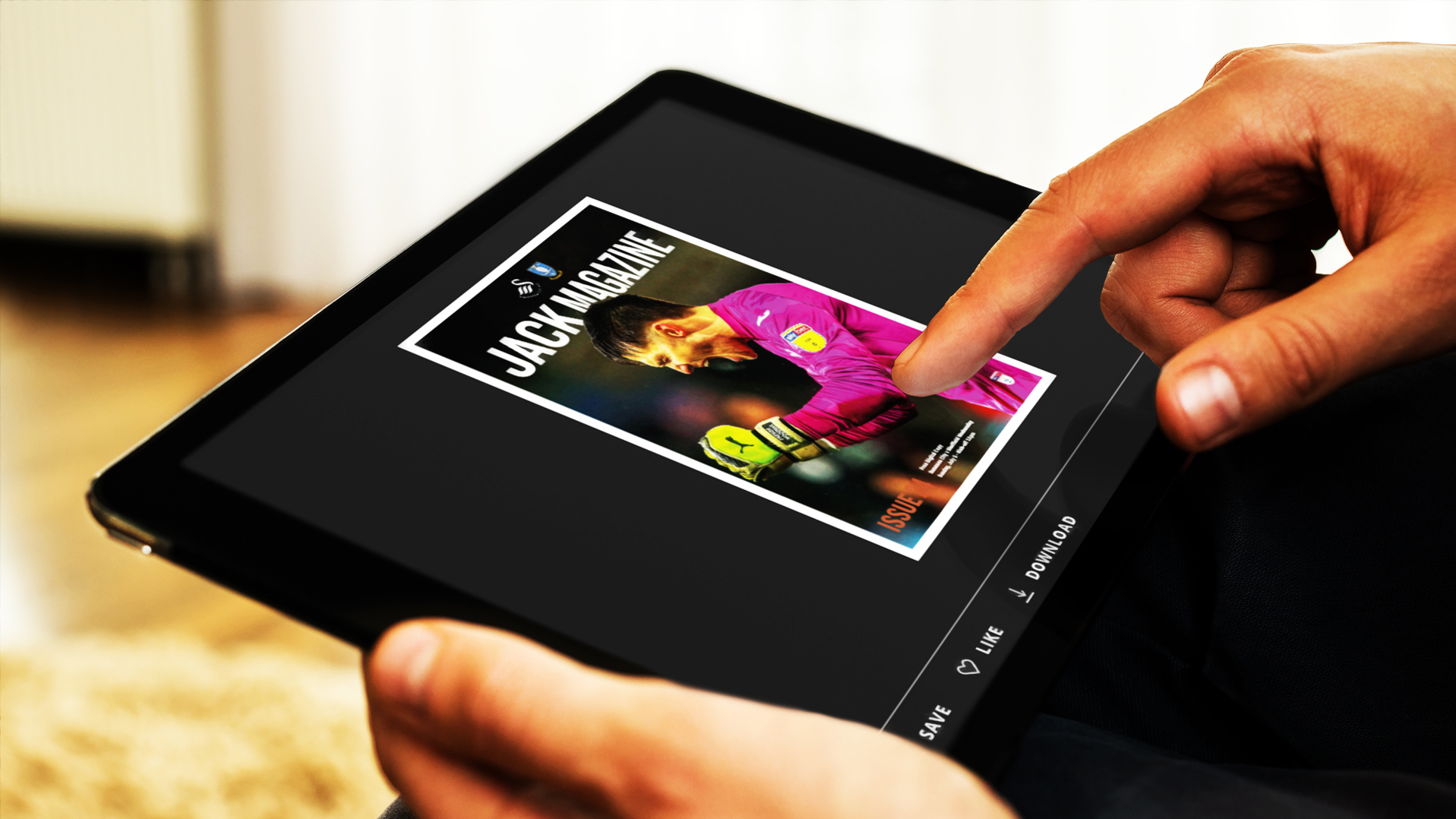 You can once again read your digital copy of Swansea City’s matchday programme for free online ahead of Sunday’s Championship clash with Sheffield Wednesday.

Swansea City's Championship clash with Millwall at The Den on Tuesday night (5pm) will only be available on SwansTV Live for season ticket holders based in the UK who have opted in as part of their refund option.