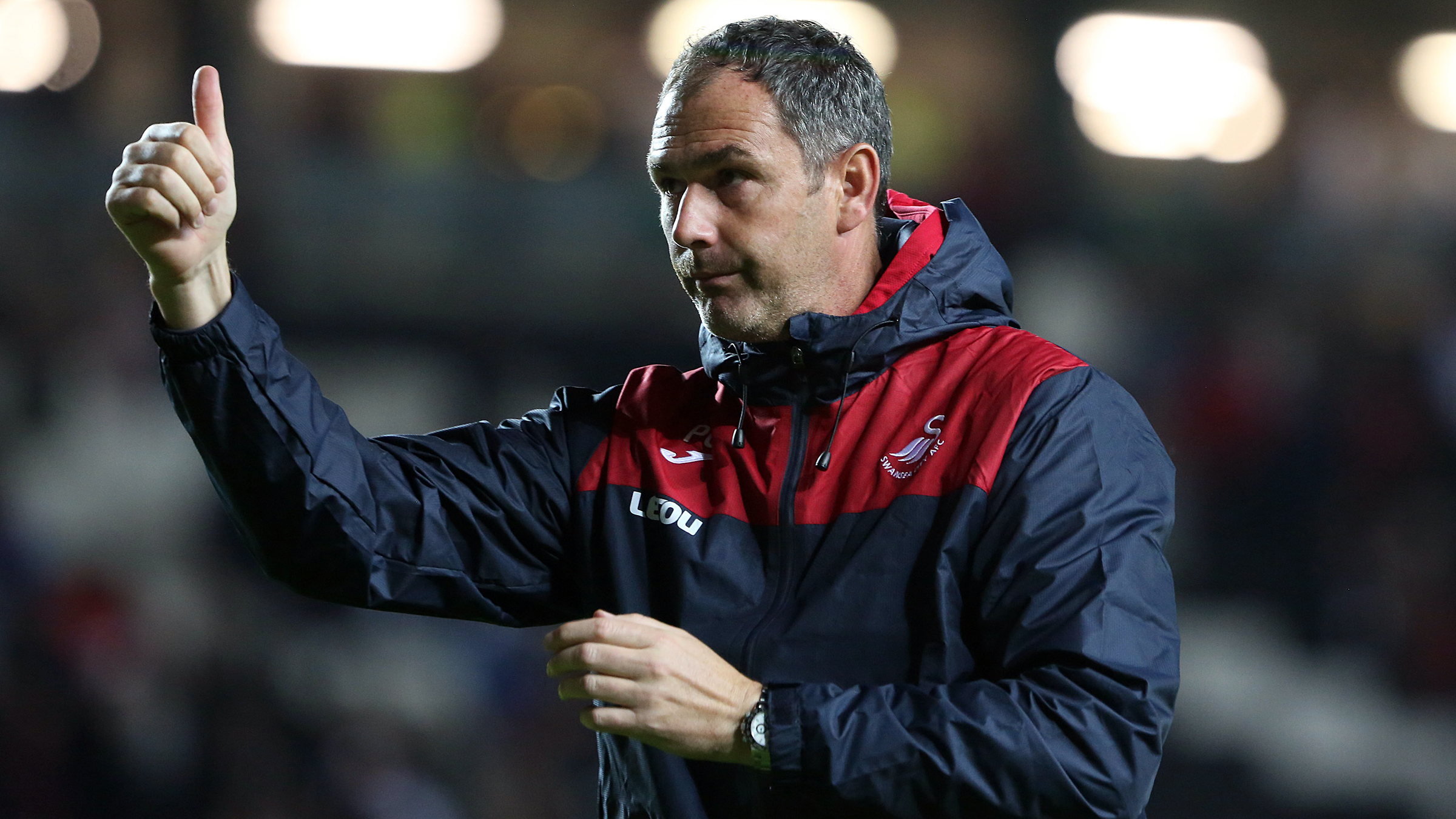 Paul Clement reckons Swansea City have signed a player with the ideal blend of character and quality after Sam Clucas sealed his move to the Liberty Stadium.

Clucas has put pen to paper on a four-year contract after the Swans agreed an undisclosed deal with Hull City which sees Stephen Kingsley move in the opposite direction.

And Clement is excited by the prospect of working with a player who has had to dig deep to make it to the top level of the English game.

Cast aside by Leicester as a youngster and then released after just one appearance by Lincoln City, Clucas was working in a cafe and studying at college when he got the chance to go to the Glenn Hoddle Academy.

That led to him landing a deal with non-league club Hereford United which marked the start of a remarkable rise.

Clucas went on to play for Mansfield and Chesterfield before signing for Hull, where he completed the unusual feat of playing in English football’s top five divisions in successive seasons.

“Sam has had to fight hard for what he has done in his career,” Clement said.

“You can see that when you look at the path he has taken, having been at the Glenn Hoddle Academy and then gone on to do really well at Hull.

“And I am very pleased to have Sam with us now. He is a player I have come up against before, both in my time at Derby and since I have been here at Swansea.

“I think he is going to add a lot to our group.”

Clucas was a striker as a kid, but has played much of his senior football on the left flank.

Yet the 26-year-old is now happiest in a central midfield role having thrived in that position while at Hull.

“He is another midfielder who brings versatility,” Clement added.

“He has a nice left foot. He can play in central midfield, on the left of midfield, out wide or at left-back, so I am very pleased that he is joining us.

“He has experience at Premier League level and good experience of English football.”

Clement also feels Clucas is exactly the sort of personality who will do well in a Swans shirt.

“He is a British player. Hopefully he will bring a lot of character and strength to what is already a good dressing room,” the Swans manager said.

“And with the versatility he has got, he gives us a number of options.

“The fact that he can play in a number of different positions shows you that he is a good footballer.

“Swansea City have always tried to recruit good footballers first and foremost and he has those qualities.” 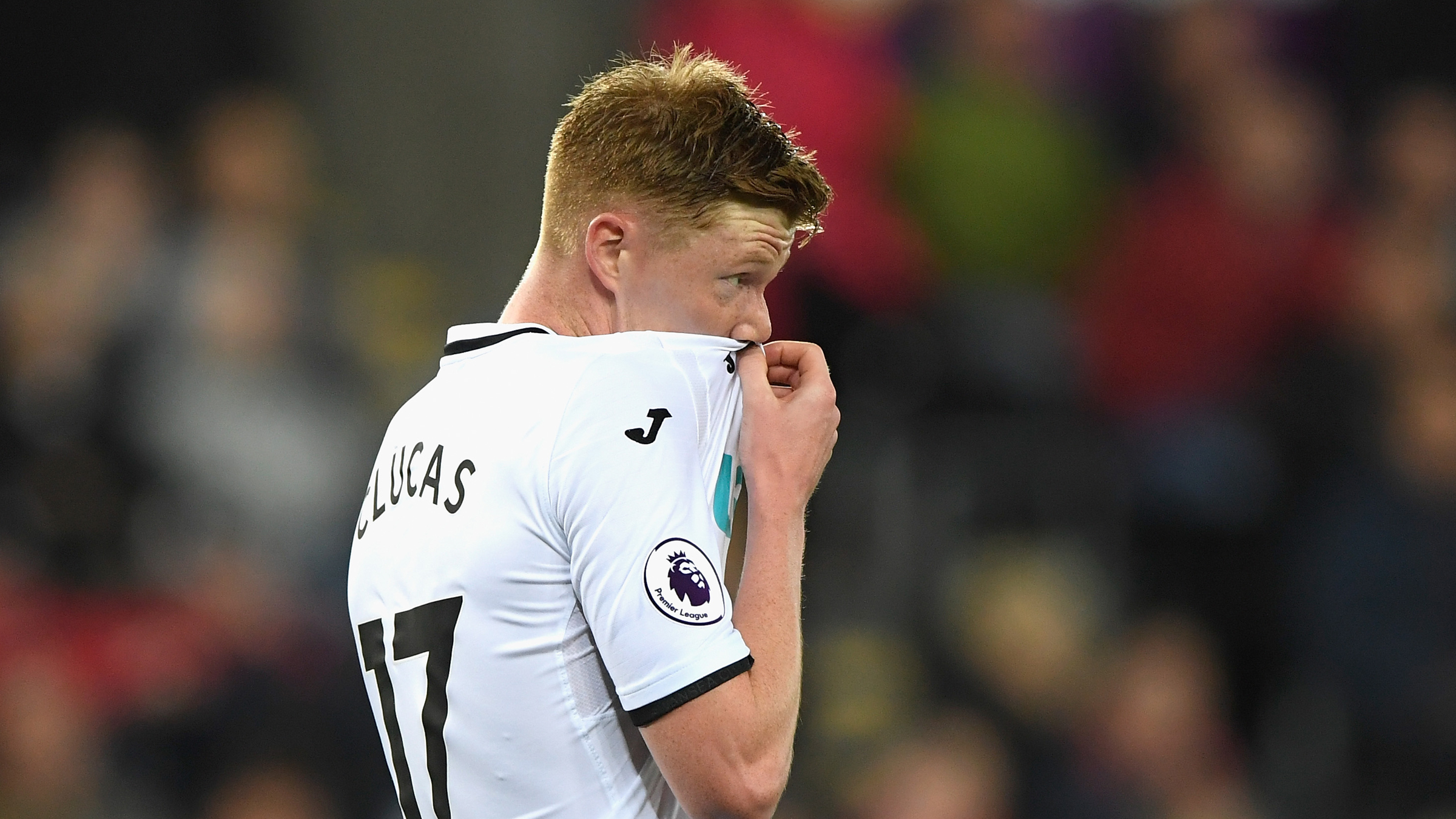 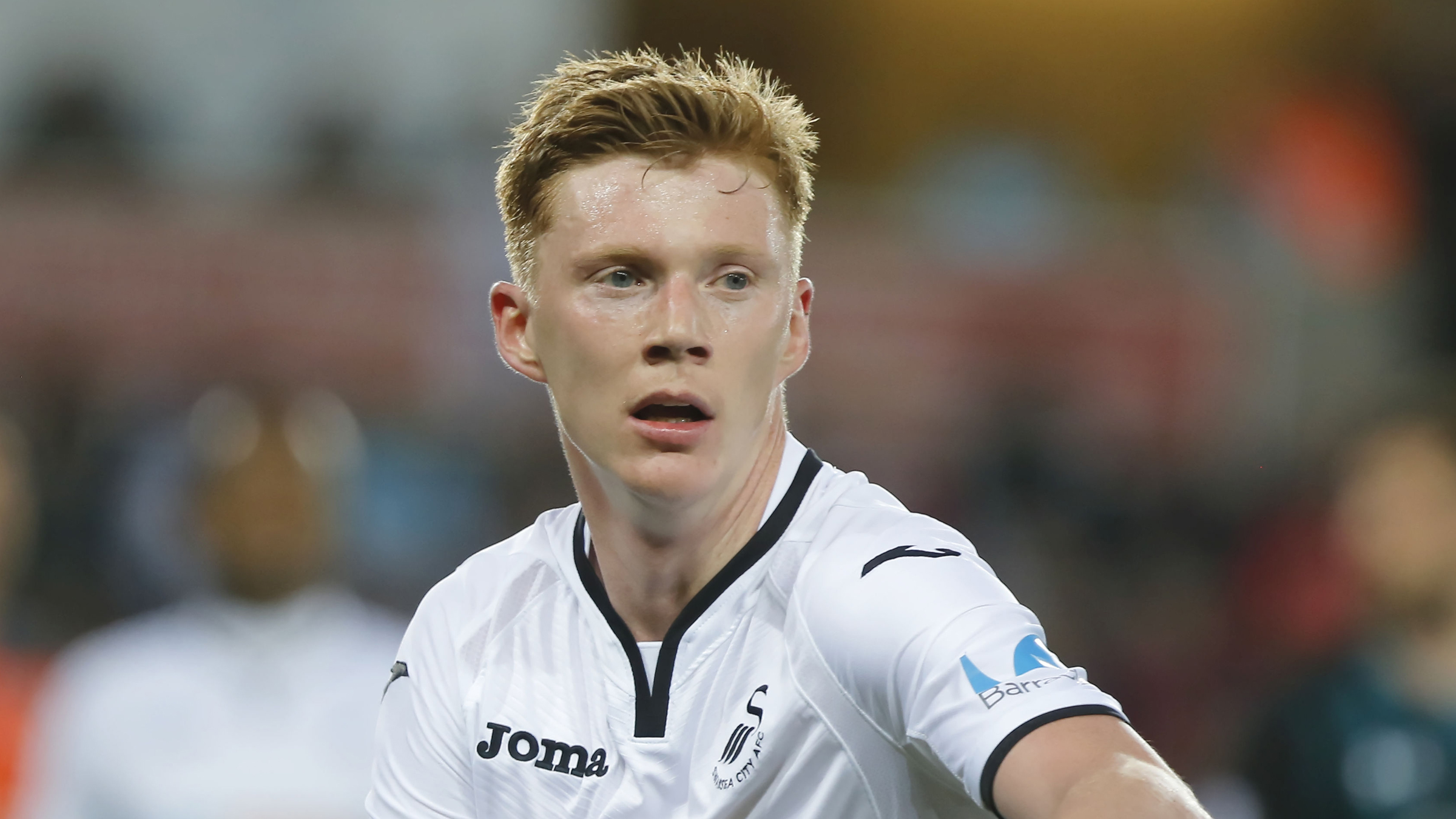 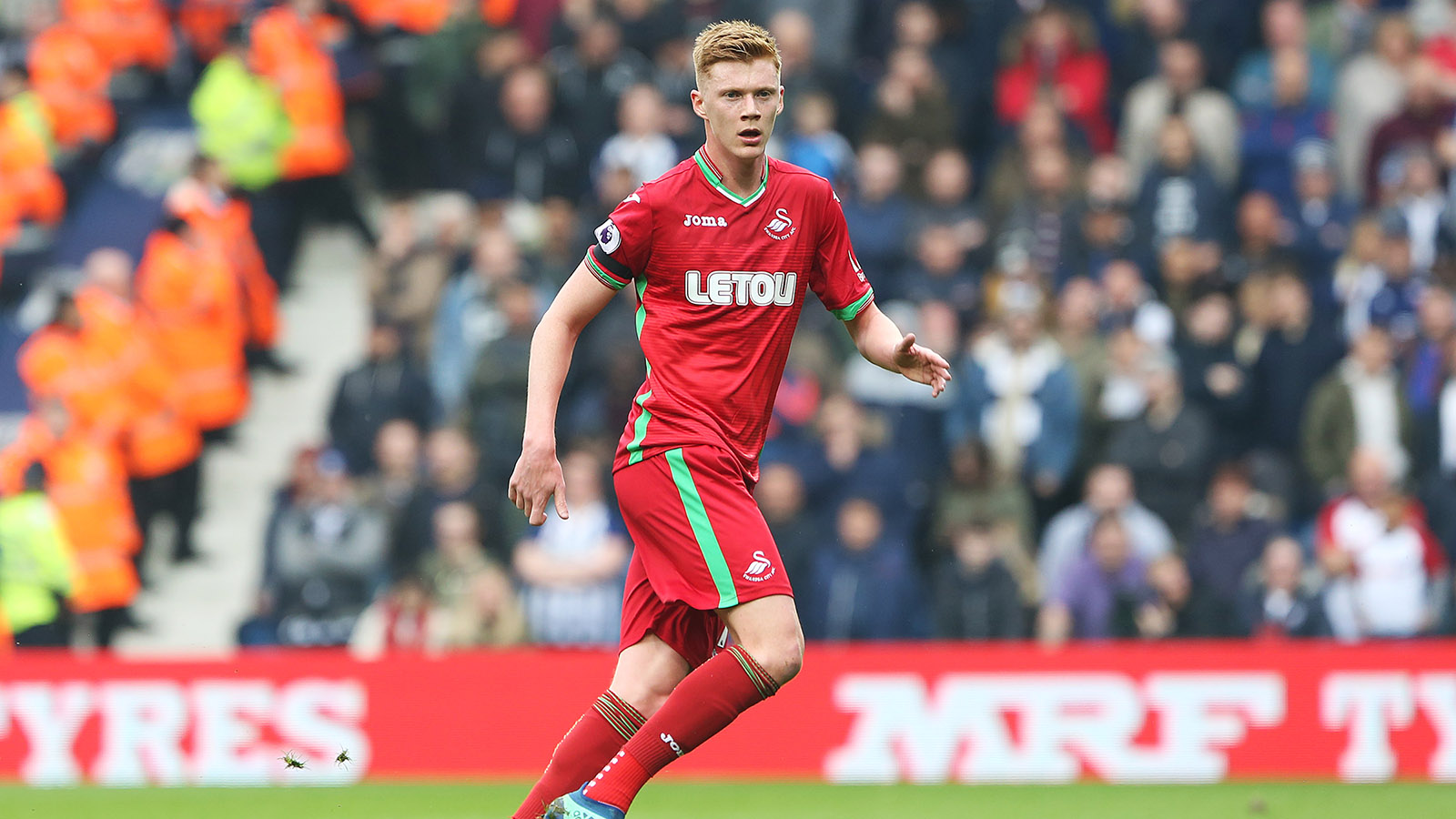