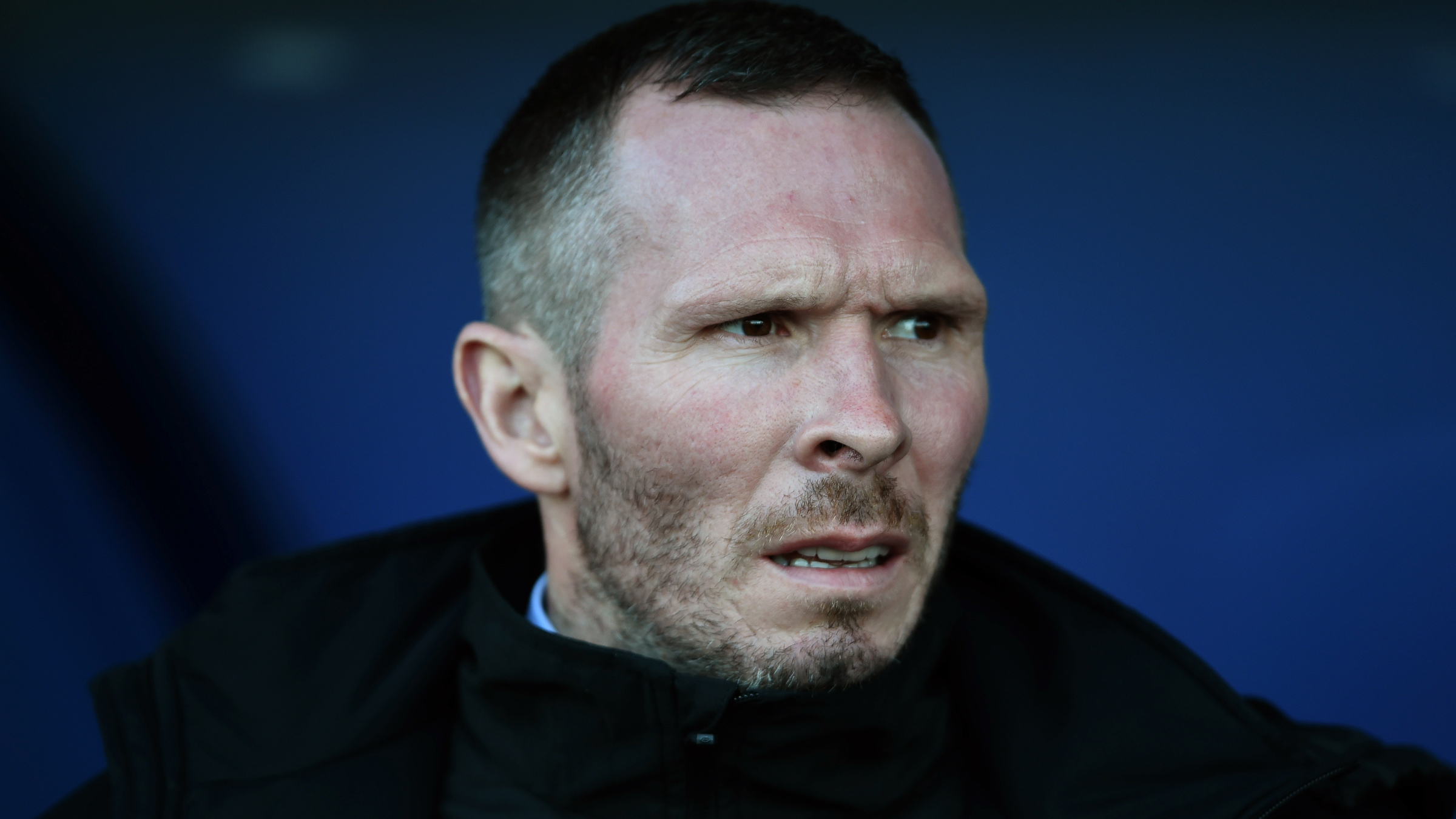 Paul Clement will prepare Swansea City to face a Leicester City side firing on all cylinders this weekend despite the departure of Craig Shakespeare.

The Foxes parted company with Shakespeare on Tuesday having won only one of their eight Premier League games so far this season.

But Clement reckons that despite turmoil, Leicester will provide a stern test for the Swans.

“You always have to be ready for a team coming out and playing very well,” said the Swans boss.

“Last season we played Leicester in what turned out to be Claudio Ranieri’s last Premier League game.

“We expected a very tough opponent then. We prepared well and we managed to get a victory.

“This week will be just the same. What will the reaction of their players be? I don’t know, but we have to be ready for a potential backlash or an upturn in form.

“I know (Leicester caretaker boss) Michael Appleton. He has a lot of experience as a player and a manager and he is certainly a safe pair of hands for this game and however many more going forward.”

Clement has sympathy for Shakespeare, who has left the King Power Stadium despite making a big impression when he succeeded Ranieri in the spring.

“After eight games this season, he has been judged on results and that’s sad,” Clement said. “I wish him all the best.”

Despite Shakespeare’s exit, Clement does not anticipate a dramatic change of approach from Leicester at the Liberty.

“They have had a certain way of playing in the last couple of years,” he added.

“I would be surprised if there was a big style change this weekend. Their squad is their squad and they have some very good players.”