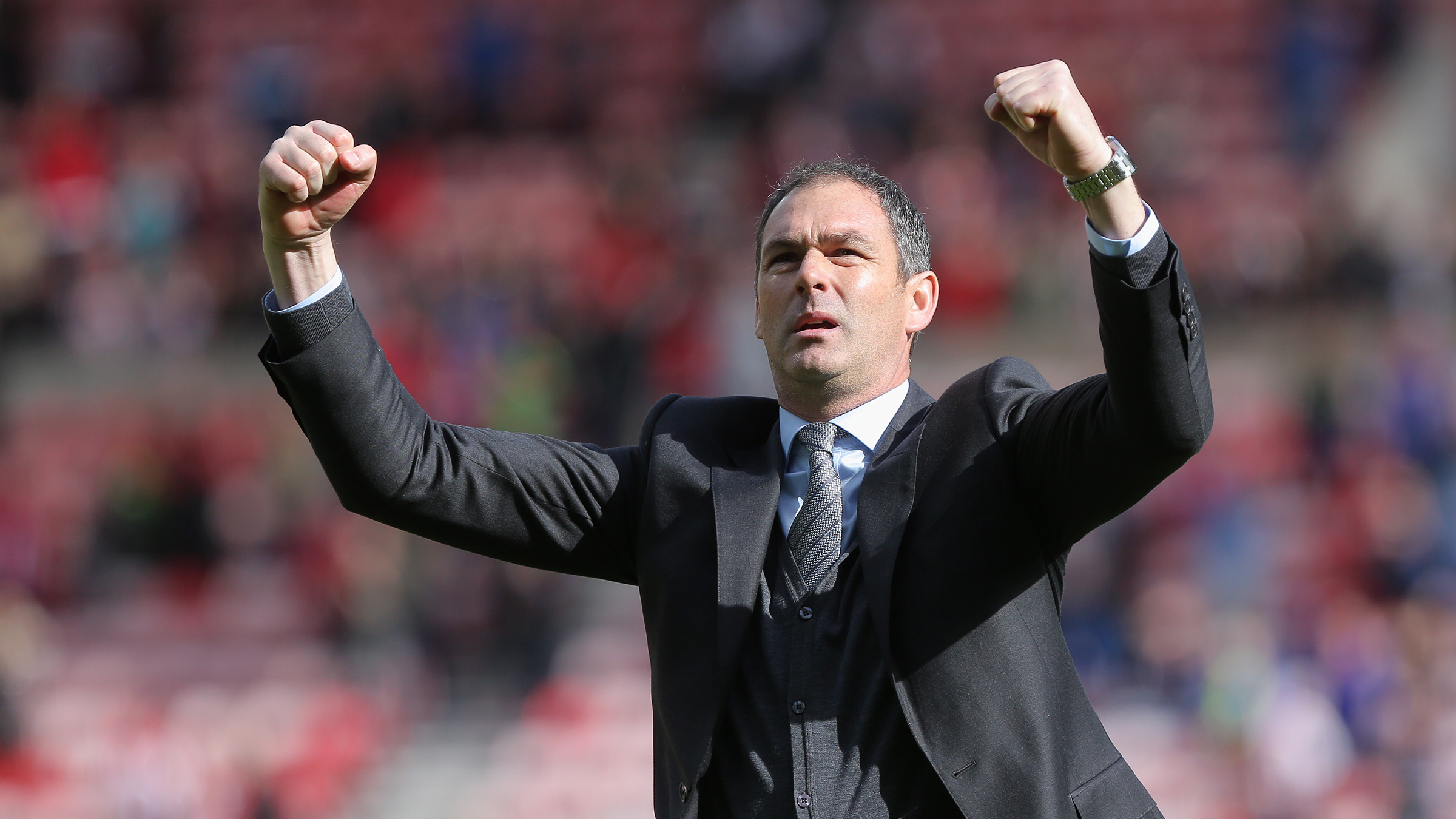 Clement: The Great Escape is my biggest achievement

The Swans ended the 2016-17 season seven points clear of the dropzone after four wins and a draw in the last five matches secured their top-flight status.

Clement arrived at the Swans in January, with the club bottom of the table with just 12 points from 19 games.

And his arrival led to an upturn in results, with the Swans eventually claiming a 15th-placed finish.

And Clement believes that achievement eclipses winning the Champions League and Copa Del Rey at Real Madrid along with league titles with Chelsea and Paris Saint-Germain during his time as assistant.

“I’ve been very fortunate in the past to work with some great teams and players. I am lucky to have had my hands on some really special silverware,” said Clement, who was named January’s Manager of the Month.

“The tenth Champions League at Real Madrid was a wonderful moment. League titles and cup competitions have also meant a lot.

“You feel the losses harder than everybody and you feel the victories more.

“From my point of view this is the best feeling I have ever had in my career.”

Preparations for the 2017-18 campaign begin on Monday as the Swans squad returns for pre-season training.

The Swans face Barnet in a friendly on July 12 before flying to America for a three-game tour against MLS club Philadelphia Union, Richmond Kickers and North Carolina.

After returning from the States, another warm-up game sees Clement’s side head to Championship side Birmingham City on July 29 before a final pre-season friendly against Italian side Sampdoria at the Liberty on August 5.

The 2017-18 Premier League campaign kicks off on August 12 as the Swans visit Southampton.