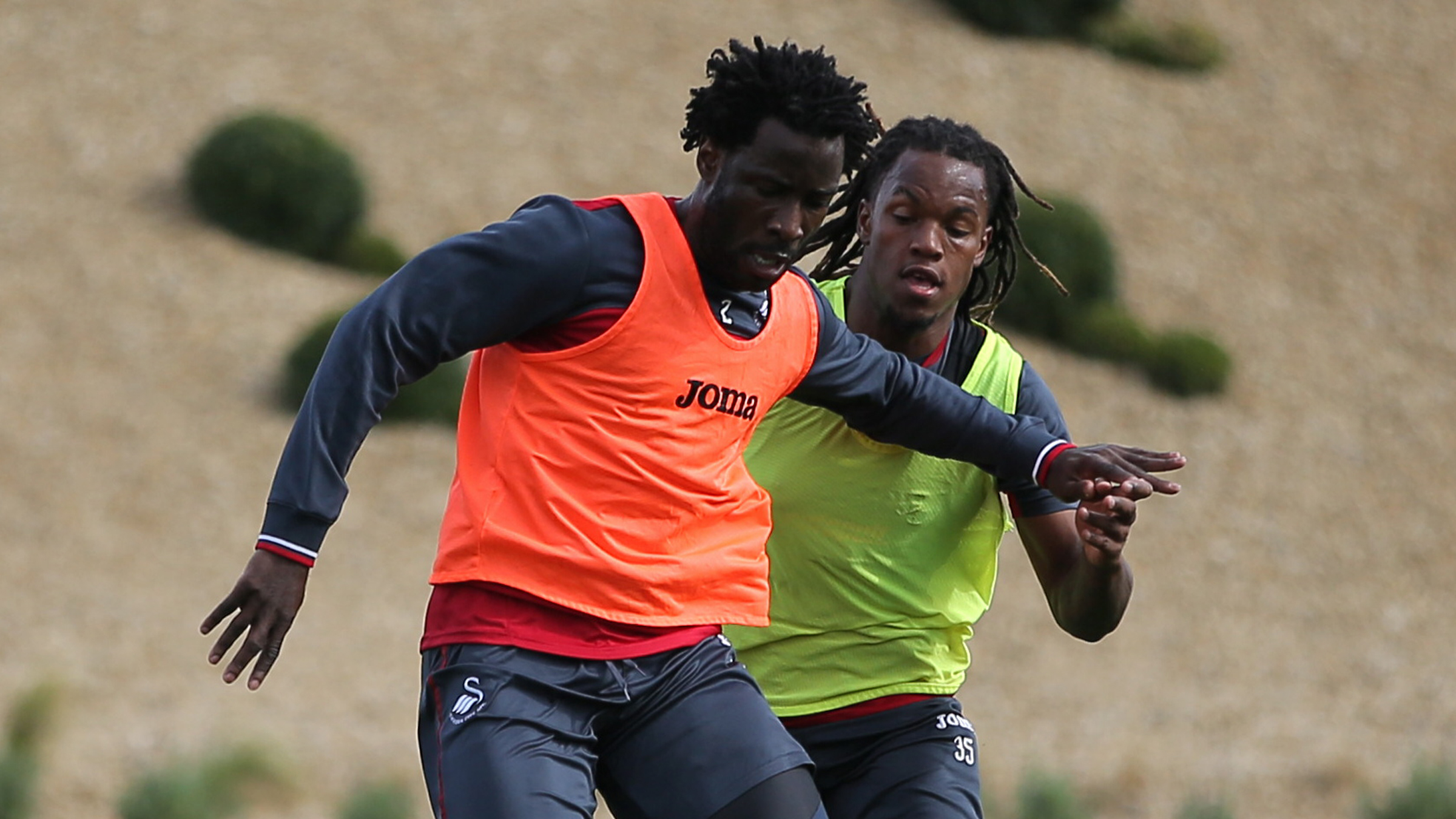 Paul Clement is yet to decide on his starting side to face Watford this weekend as he mulls over a handful of selection issues.

A number of players who have not had much football in the early stages of the season put their hands up in Tuesday’s Carabao Cup victory at Reading.

And Clement, who has regularly changed his formation in recent weeks, admits he has decisions to make ahead of the Hornets clash.

“I would say I am pretty sure on seven positions with one training session to go,” the Swans manager said.

“There are four positions which I think need further consideration and further thought.

“There were some good performances at Reading. Roque (Mesa) did very well, Wilfried (Bony) lasted longer than I thought.

“Wayne Routledge and Luciano Narsingh got minutes and it was good for Angel (Rangel) to play.

“There are lots of things I am thinking about going into the Watford game.”

Clement has said Bony is “close” to starting in the Premier League after a strong display at Reading.

“He is one I am thinking about – I will decide late on that one,” he continued.

“I was pleased with his physical output at Reading. His fitness is good and he is definitely under consideration for a start this weekend.

“Wilfried is keen to make an impact. He wants that and we want that.”

Renato Sanches made his third Swans start at Reading following his loan move from Bayern Munich.

And Clement feels the Portuguese international is improving with every game he plays.

“He has made steps in each of his performances,” he said.

“I see him moving in one direction and that’s getting better.

“He hasn’t been playing regularly so it’s going to take a little time.”