Clement proud as Swans fight for a point

Paul Clement was proud of his players after Swansea City claimed a creditable goalless draw at Tottenham Hotspur.

The Swans have a miserable record against Spurs in the Premier League, and travelled to Wembley on the back of a disappointing home defeat to Newcastle United.

But Clement’s men dug deep to secure a valuable point as they made it three clean sheets in three away games in the league so far this season.

This was the first time in seven visits to Spurs in the Premier League that the Swans avoided defeat.

And Clement said: “I thought we defended very well – we had to do that.

“I was pleased with the character and the discipline and the effort of the players today, especially after our performance at home last week when we were complacent.

“I could not say that today. I was actually very proud of the physical effort they put in to get that point and also the strong mentality they showed.

“If someone had said to me beforehand that we’d get a goalless draw at Wembley against a very good side, I would have taken it. Having seen the game, I feel the same now.”

The Swans have lost their first two home fixtures this season, to Manchester United and Newcastle, but their efforts on the road suggest they have the stomach for the top-flight fight.

This was their second goalless draw of the campaign after the stalemate at Southampton on the opening day, while there was another shutout in the 2-0 victory at Crystal Palace.

“If you go to Italy, that’s something they are very proud of.

“Clearly we want to attack better and have a bit more control of the game, but you always have to be realistic.

“I think good defending should be looked on positively, and we are showing that on our day we are very difficult to break down.”

The Swans go to Reading next in the Carabao Cup before returning to Premier League action when Watford come to Wales next weekend.

And Clement’s men can take heart from their laudable effort against a classy Spurs side.

“The first step for us was getting to half-time having kept things tight,” Clement said.

“We managed to do that, although I am not saying there were no hairy moments.

“I said at half-time that Spurs were just waiting for one mistake, for someone to be out of position, because they have so many good players who can take advantage.

“But as a group we were very good. We didn’t come here to draw. We came here to be difficult to break down and then you can get a good counter-attack or a set-play.

“There were a couple of moments when we could have taken all the points, but I will not be greedy based on what I have seen.”

Russell Martin has called on his players to keep building and enjoying their performances as Swansea City face their second home game in four days. 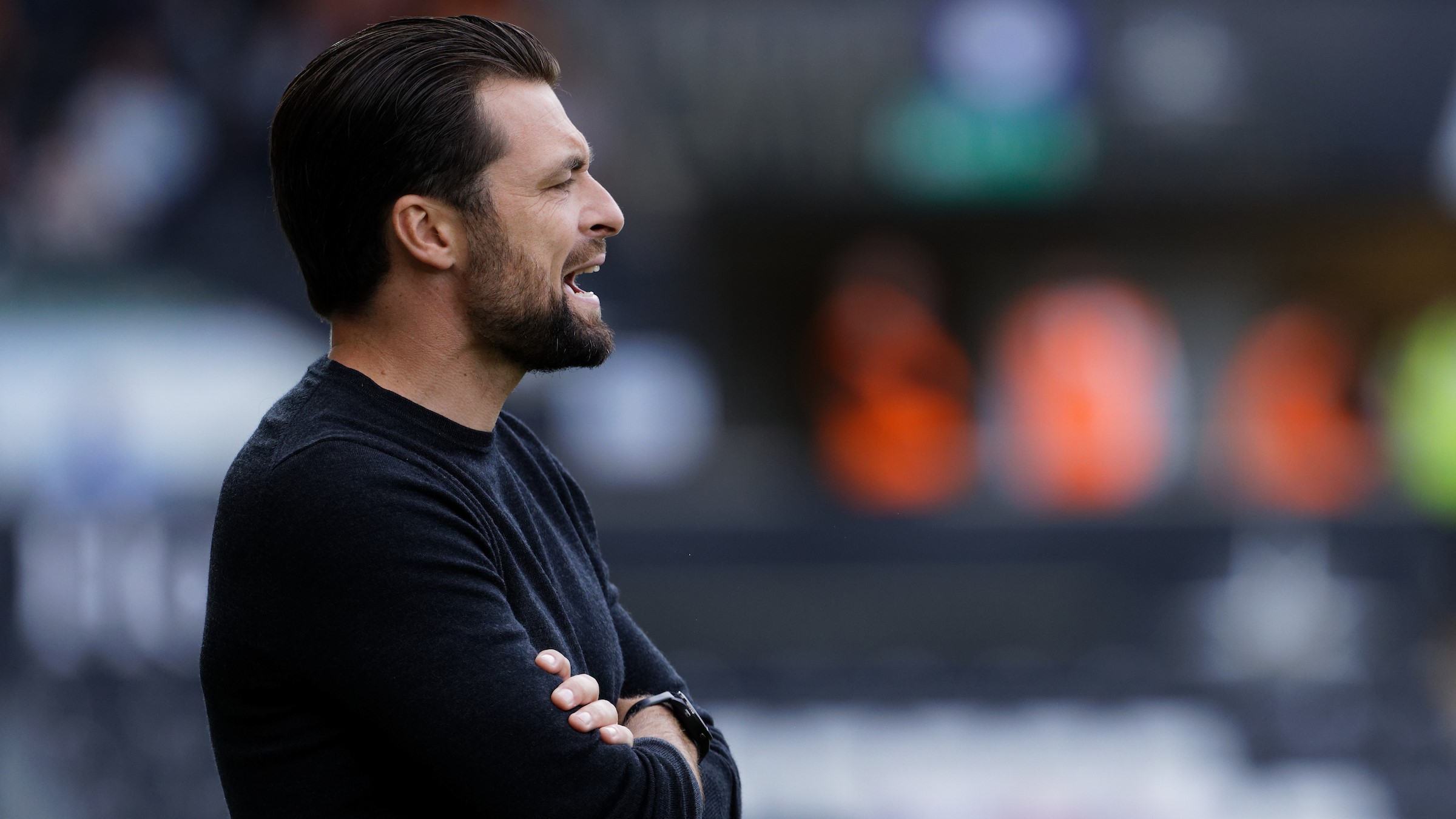 Russell Martin believes taking risks will reap reward for Swansea City as they target a first home league win when they host Millwall on Wednesday (7.45pm). 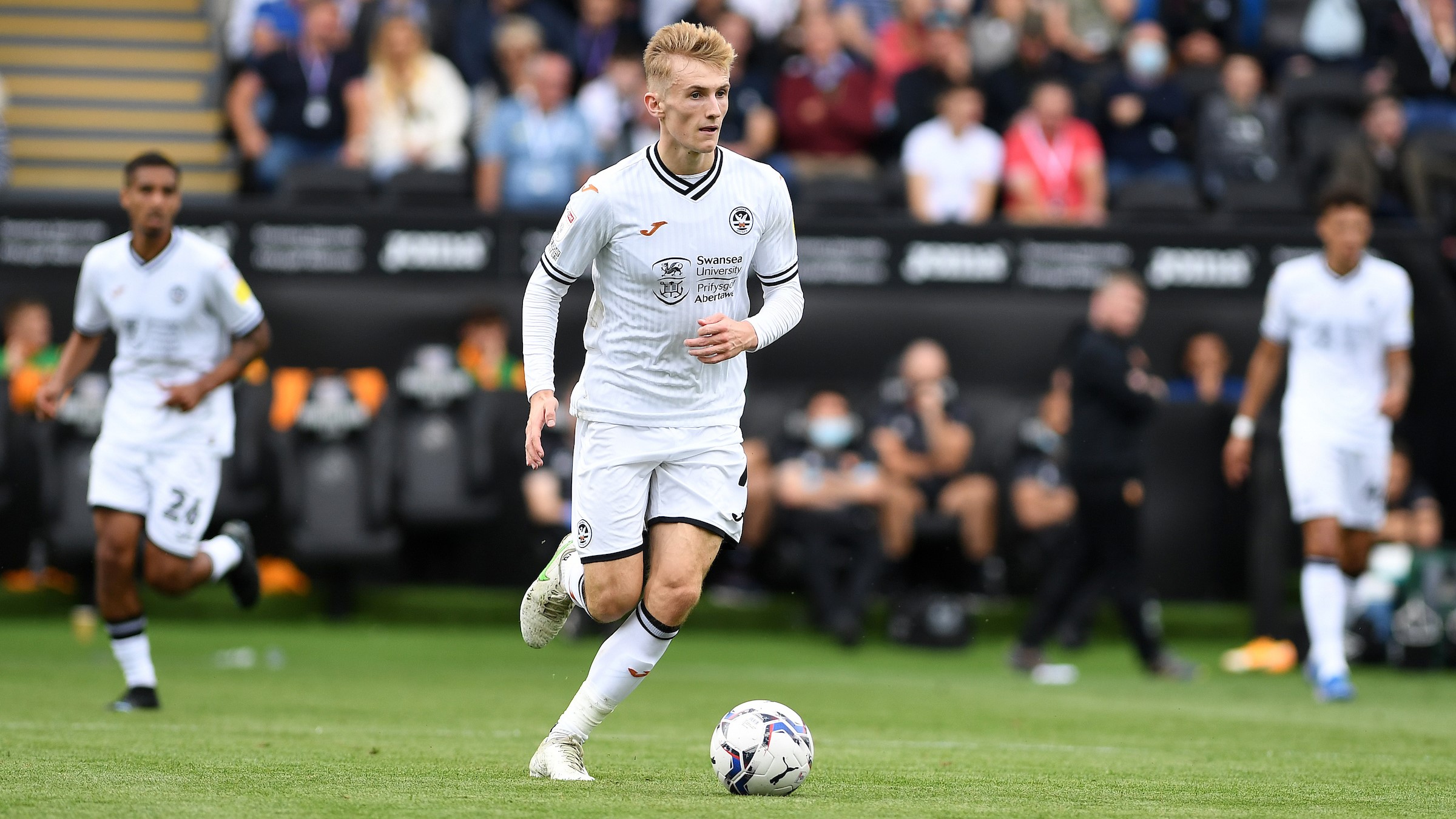 Swansea City midfielder Flynn Downes loved the responsibility of taking on a new role in Russell Martin’s side against Hull City on the weekend.