Connor Roberts has praised Jake Bidwell’s excellent start to the season, and hopes the two wing-backs can continue to perform strongly for Swansea City.

Roberts and Bidwell have enjoyed the Swans’ switch to a three-man defence, making the most of the licence to get up and down their respective flanks.

Since the return from lockdown both have made a number of key interventions in a number of games.

Roberts has a goal, an assist and a penalty win to his name, while Bidwell has three assists and a goal under his belt.

But the pair’s attacking freedom has not come at the expense of their defensive duties, with Swansea conceding just once in the league this season.

“Jake is flying to be fair and I think you can see that we both really enjoy the system and are working hard for the team,” he said.

“Jake is doing really well. I’m not sure how much he knew about that goal against Millwall, but I’ll give it to him because he deserves it with how he’s been playing. You could tell it had been a while since he scored because he didn’t really know what to do!

“As a defence as a whole, we’ve had a good start, we’ve got three of the best centre-halves, and Jake and I work hard to help up and down the pitch.

“We are disappointed to have conceded in the last game, but we quickly want to get back to getting clean sheets." 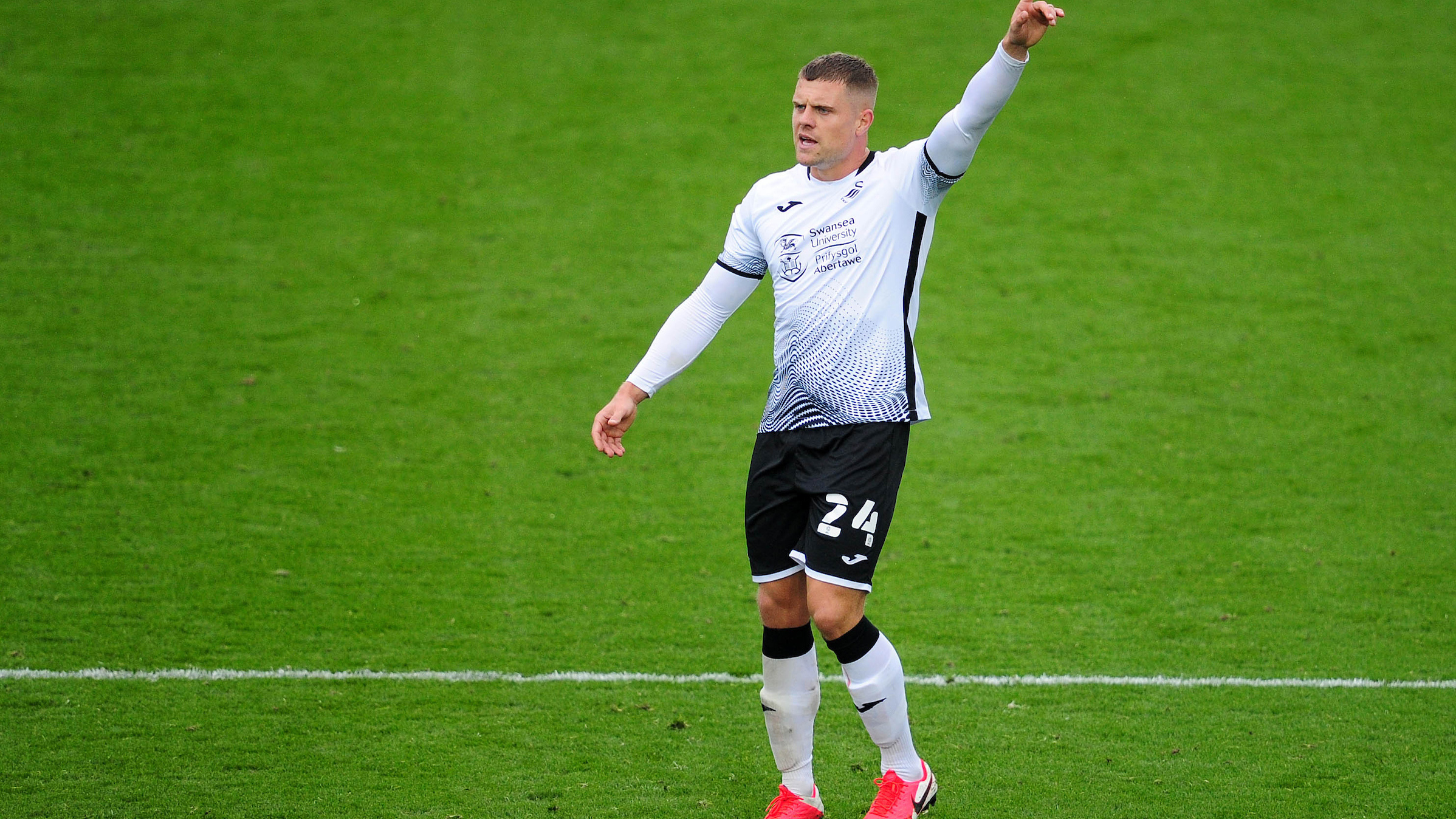 Jake Bidwell | We're not getting carried away 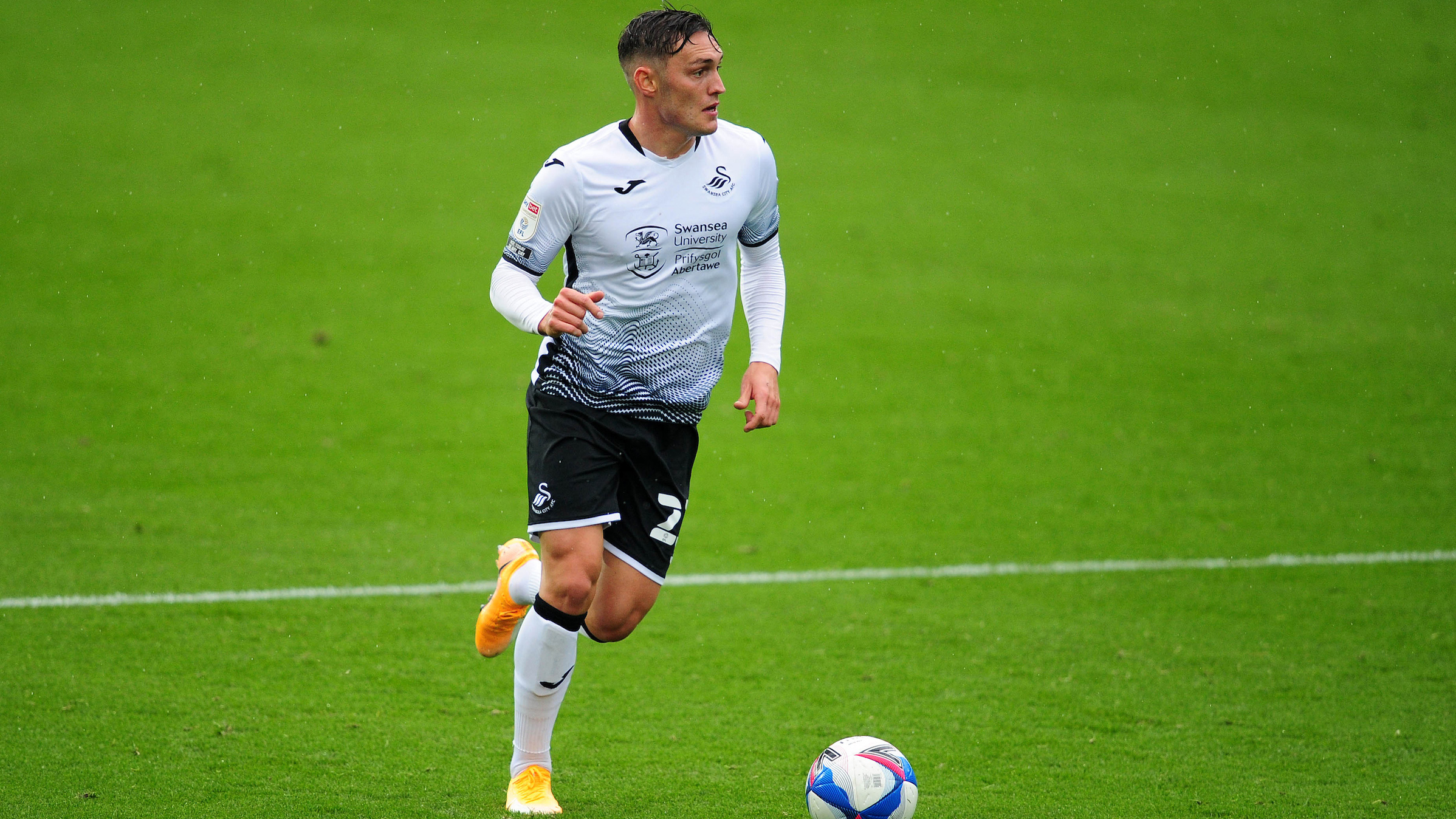 Connor Roberts | There’s more to come from us, we can be better

Connor Roberts believes there is plenty more to come from Swansea City on the back of their unbeaten start to the Championship season. 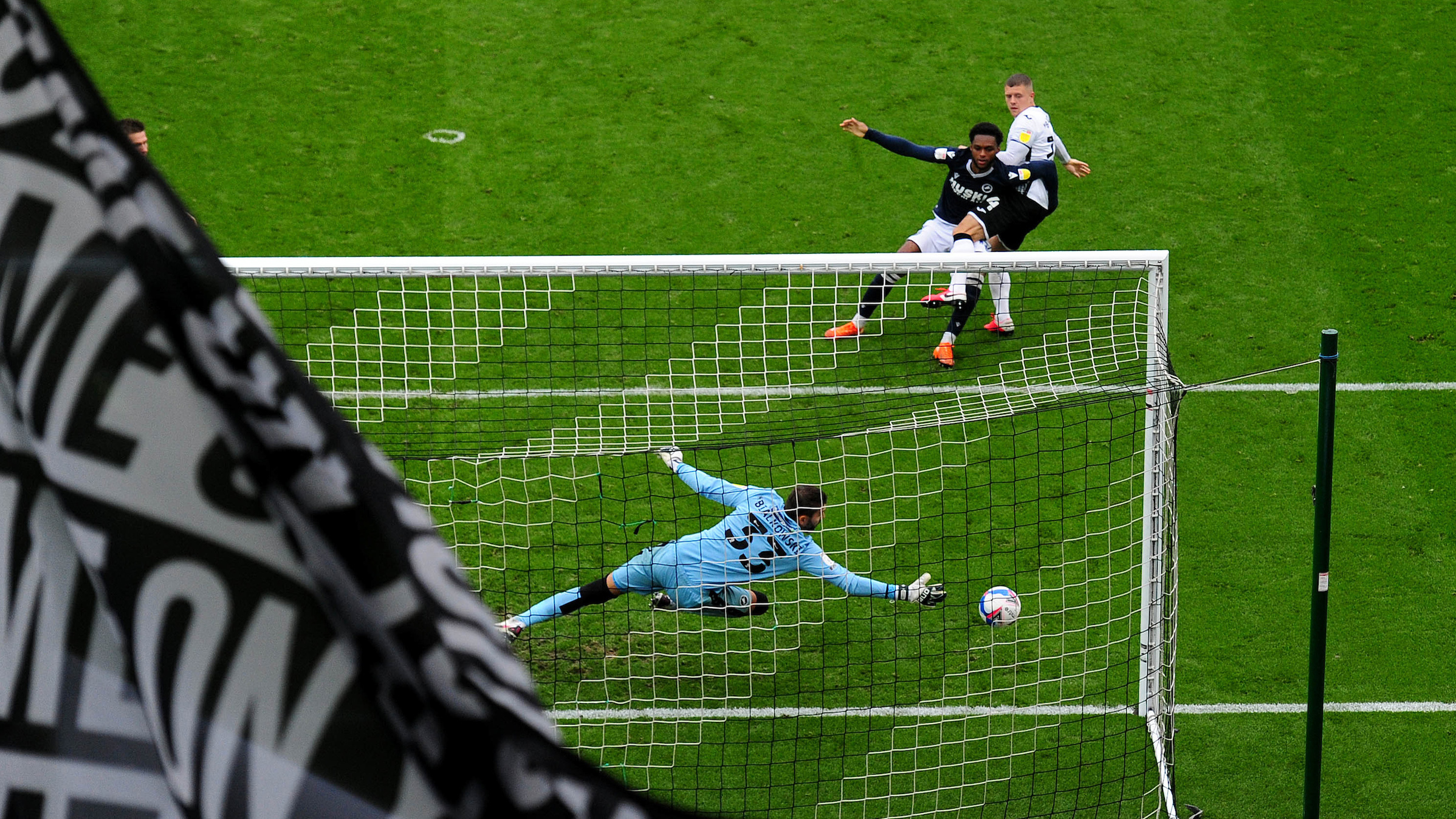 Jake Bidwell | It's great to get a goal, I just wish the fans had been there to enjoy it 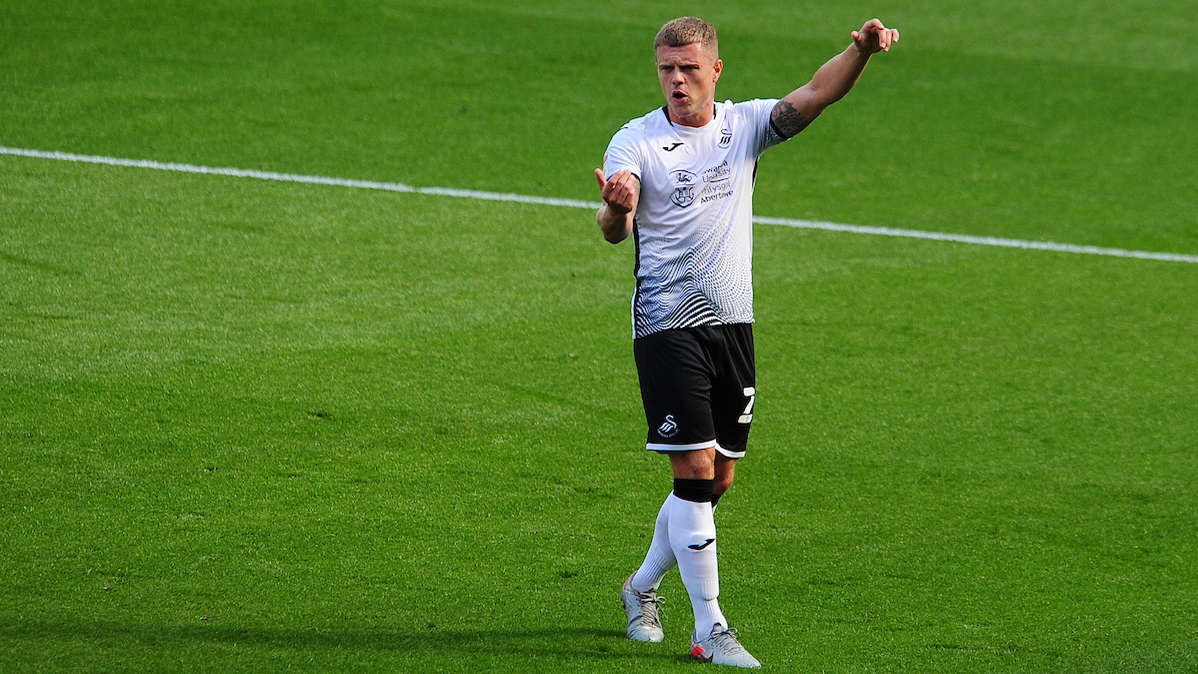