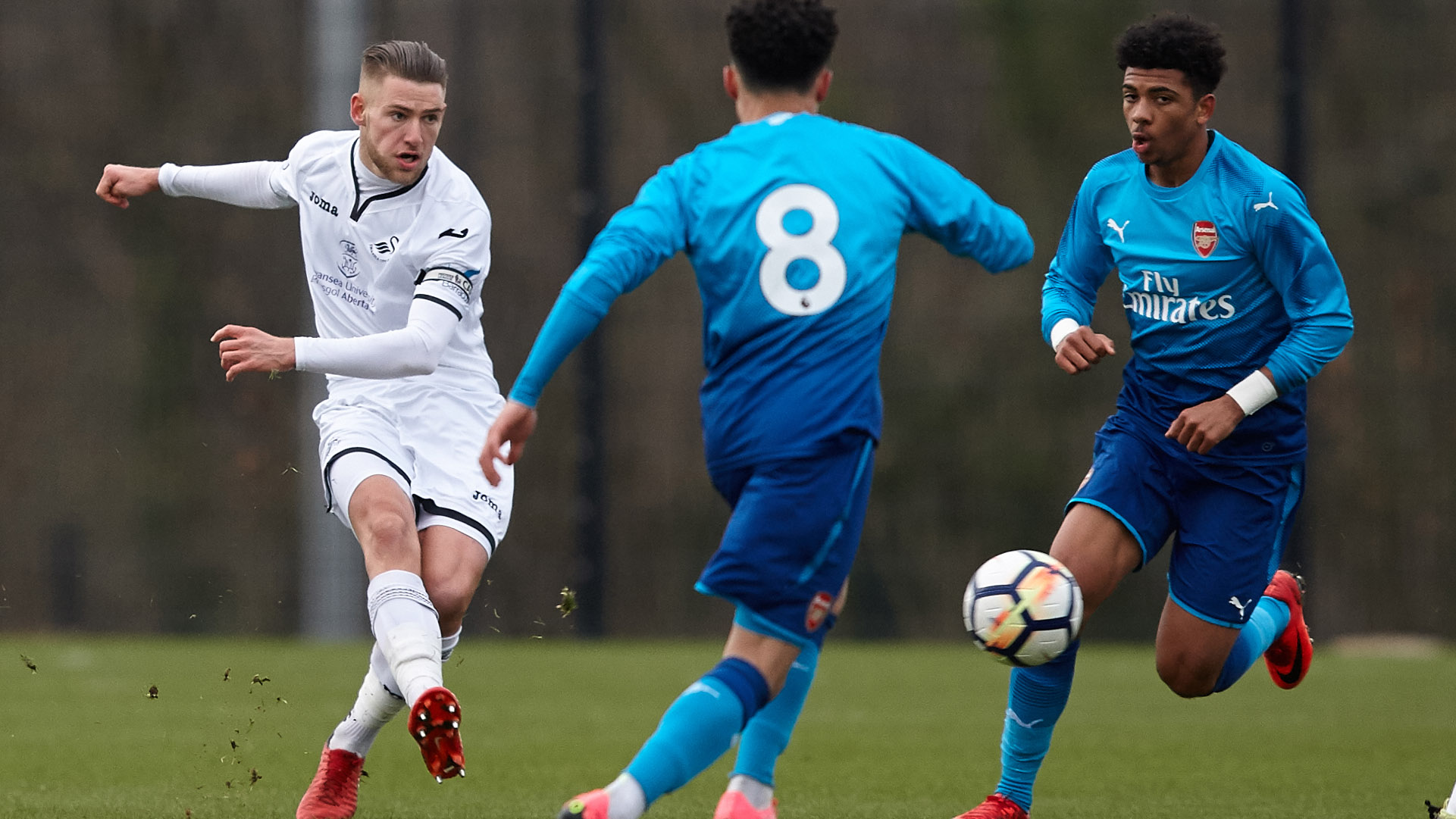 Promising youngster Brandon Cooper has extended his stay with Swansea City by signing a new contract.

The two-year extension will see the 18-year-old defender remain at the Liberty Stadium until at least June 2020.

Cooper, who hails from Porthcawl, has played for the under-18s and under-23s this season, helping the latter side to an eight-game unbeaten run in Premier League 2.

And the Wales Under-19 centre-back, who has grown-up with the academy since age six, says he is looking forward to the challenge of reaching the next level.

“I am very proud to extend my time here,” Cooper said.

“I have worked my way up through the system and hope to go all the way.

“My aim is to continue my development and to try to push on to higher levels in the coming years and ultimately reach the first team.

“It is a huge boost seeing players from the academy like Connor Roberts, Daniel James and Adnan Maric get game-time with the first team.

“I have played football with all of those lads. We are all chasing a dream and it shows that it is within touching distance if you are willing to work for it.

“I feel I have made a good start to the season but getting that opportunity to step up to the development squad has really improved me as a player.

“I hope I can continue that progress in the coming years.”