The 23-year-old links up with League One Stanley, who are managed by John Coleman and finished 14th last term.

Baker-Richardson joined the Swans from Leamington Spa and spent his first season with the club in the under-23 ranks.

But he was promoted to first-team duties last term, making his debut in the Carabao Cup against Crystal Palace.

He was sent off just five minutes into his league debut at Millwall, but bounced back by scoring his first goal for the Swans in his next appearance against QPR.

He ended the 2018-19 season with four goals in 21 appearances in all competitions, and penned a contract extension through to June 2020 earlier this year.

Everyone at Swansea City wishes Courtney every success with his loan stint at the Crown Ground. 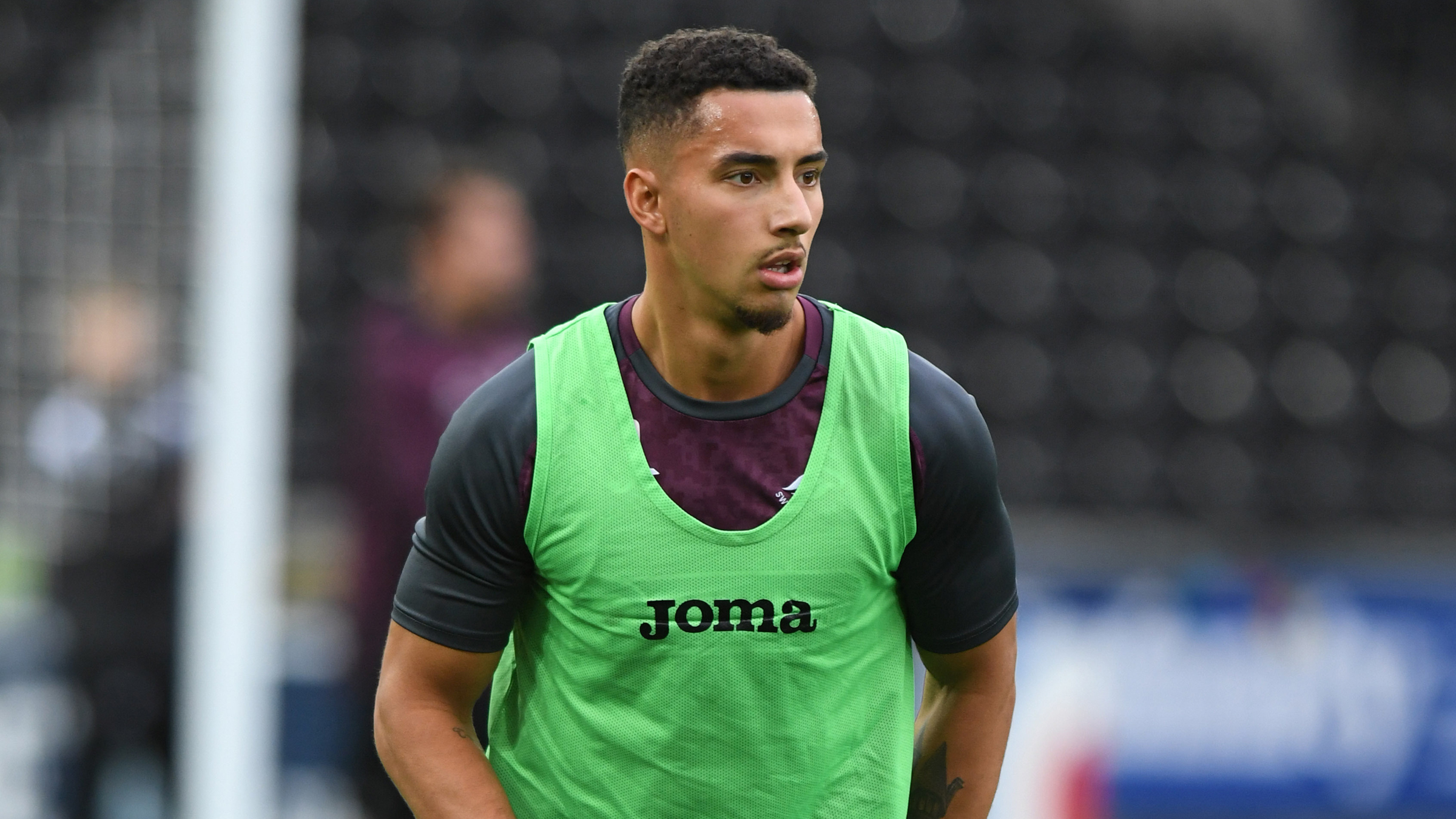 More thrills ahead for Baker-Richardson 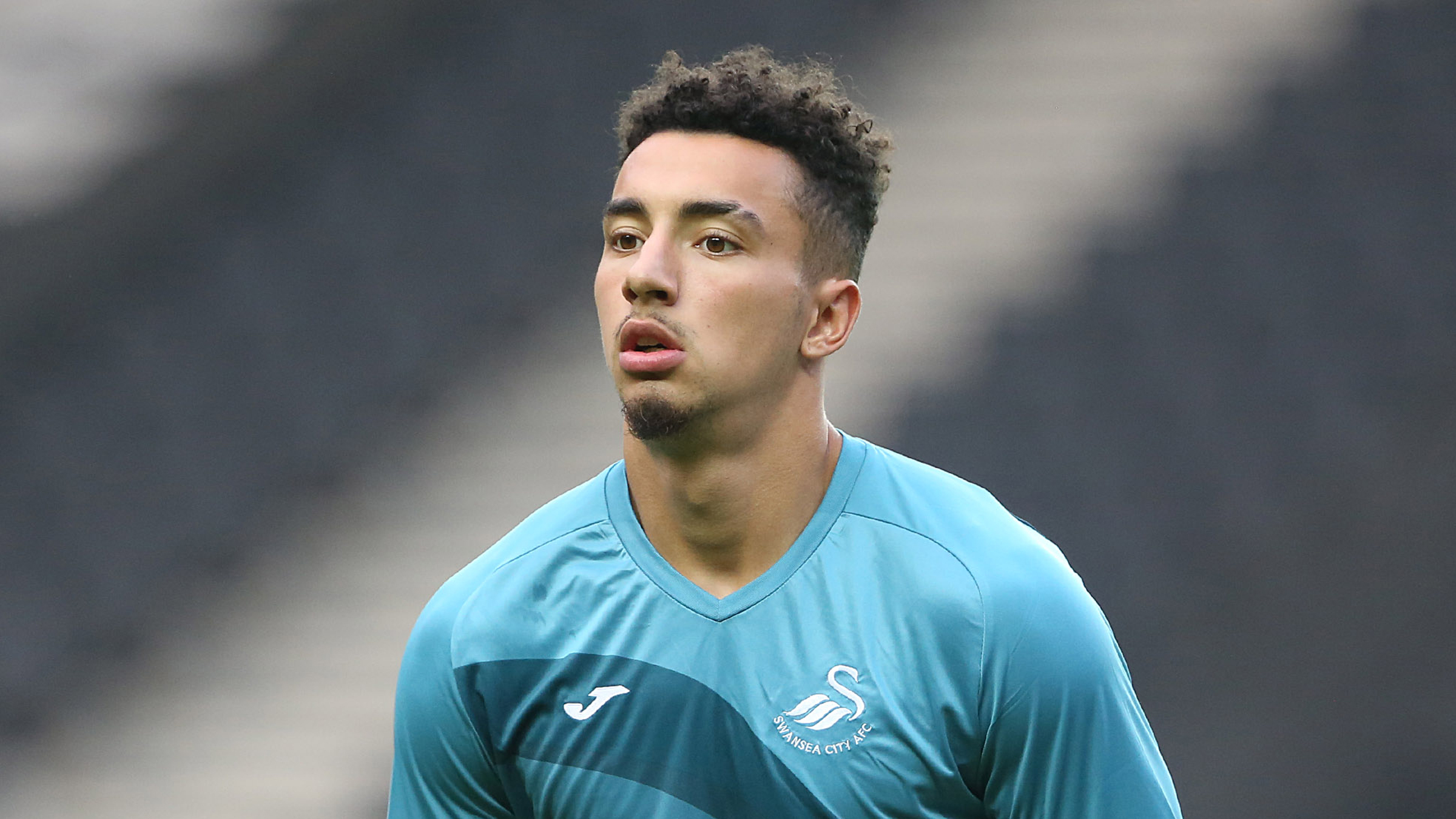 A big year for Courtney 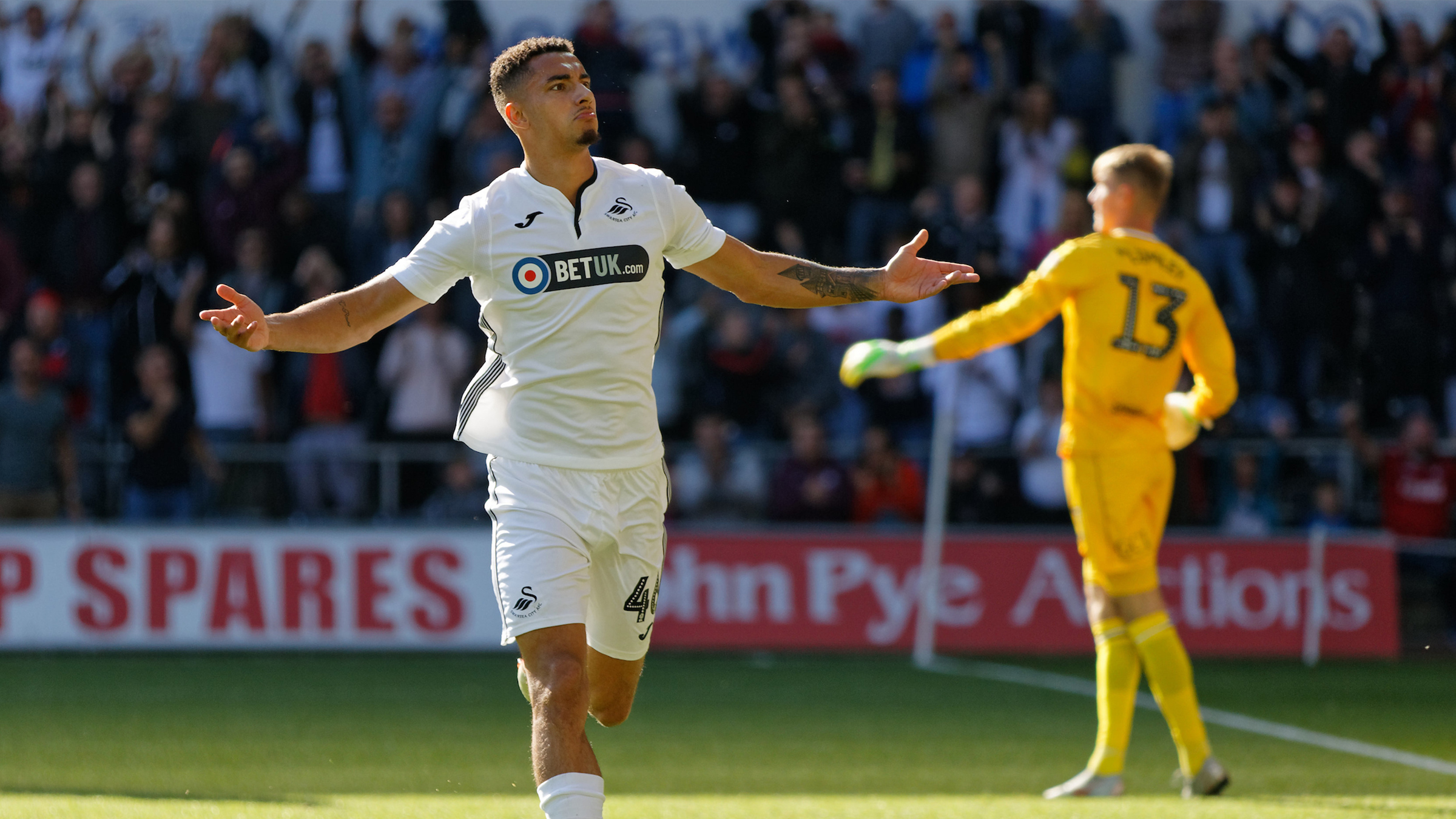 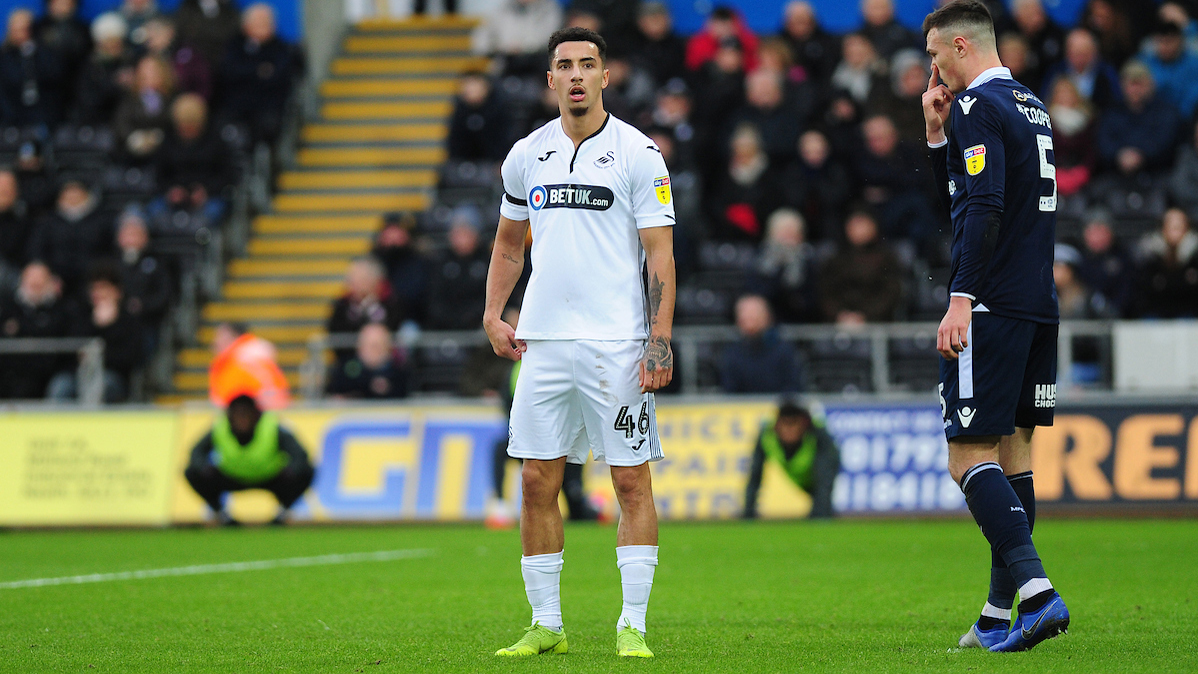