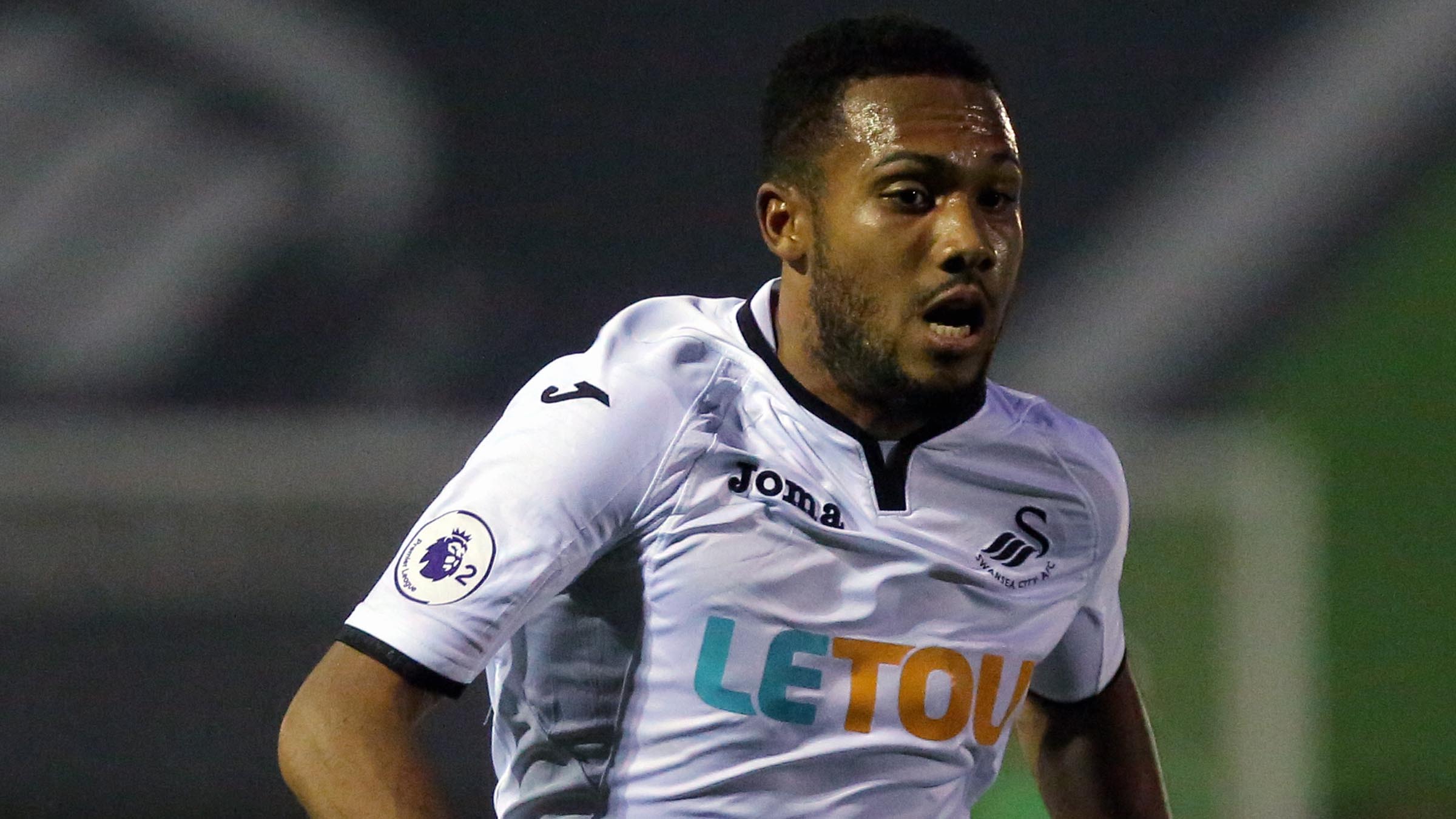 'Cup success means a lot to me'

The winger’s first-half goal ensured the young Swans beat Burnley at Tameside Stadium on Monday to progress to the last 16 and keep alive the side's hopes of defending the cup they won in May last year.

Gorre played his part in the competition last season but missed out on the final through injury.

“It would mean a lot to help the team reach this season’s final,” the 23-year-old said.

“I was gutted to miss out through injury, but I will do everything I can to help the side defend the title we won last year.

“It is a brilliant campaign to be part of and offers us something different.

“Progressing in the competition means so much to us. We are going to do everything we can to win it again this year.”

Gorre, who has scored crucial goals to help the under-23s to victories over Colchester and Manchester City in recent weeks, fired home another key strike in the 36th minute to help Swansea beat the Clarets.

The goal was his 11th of the campaign in all competitions - and he is keen to deliver more.

“It was great to get another goal but more importantly I am pleased to help the team get another win,” he said.

“After taking the lead we dug in, defended well and made sure it happened.

“The morale in the squad at the minute is superb. We are out there to win every game and we have shown we have a great winning mentality. We have to keep working hard to keep it going.”