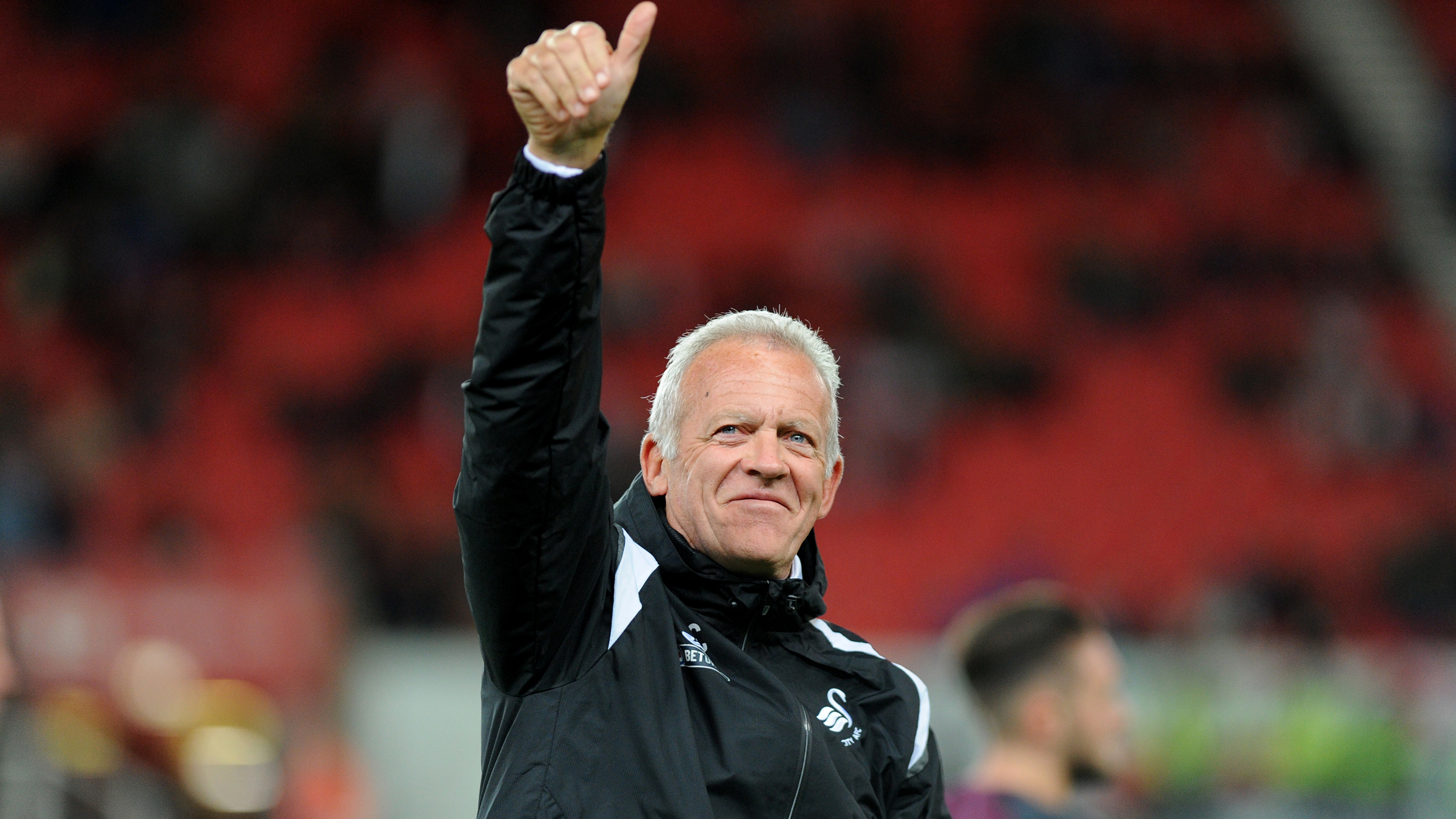 Alan Curtis is the main feature in our final Jack Magazine of the season for tonight’s Championship showdown with Derby County at the Liberty.

Ahead of his final home match in a coaching capacity before retirement; ‘Curt’ reflects on his love affair with the Swans that has lasted well over 40 years.

He also offers his thoughts on the future of the club under Graham Potter.

You can read the full interview in tonight’s Jack Magazine.

We also hear from Potter and skipper Leroy Fer, who also picks out the five best players he has shared a pitch with in our dream team feature.

Oli McBurnie dishes the dirt on the characters of the Swansea City dressing room in our team-mates feature, while Mike van der Hoorn gives us his thoughts after agreeing a contract extension until the end of next season.

Joe Rodon revisits notable firsts in his lifetime – including his first football match and first concert – while Barrie McKay states his preferences in our quickfire feature.

Elsewhere, Jordon Garrick looks ahead to the under-23s’ Premier League Cup semi-final clash with Everton at the Liberty on Saturday.

We also sit down with under-18s striker Ali Al-Hamadi, who tells us the remarkable story that brought him from war-torn Iraq to making history in Category One football, as well as former Swan Shaun Garnett.

We also hear from chief operating officer Chris Pearlman and there is plenty more in tonight’s Jack Magazine including all the latest from the academy and ladies’ team, plus everything you need to know about Frank Lampard’s Derby.

Our final Jack Magazine of the 2018-19 Championship season is available for just £3 from around the Liberty and the club shop.