The 29-year-old joined the Swans on loan from Fulham in January and has made an assured start to his time with the club.

And he netted his first goal in Swansea colours when he bundled home Ryan Manning’s cross at the second attempt to give them a lead they would not relinquish as they completed the league double over Bristol City on Sunday.

After celebrating with his team-mates, Christie paused for a moment alone and raised his hands and eyes to the heavens.

And, after a difficult period for he and his family, the wing-back was proud to be able to pay a personal tribute.

“It has been a tough time, we were away from home at a game when I got the message that she did not have long left.

“After the game I was able to shoot back and see her before she passed away which was important to me.

“So, it is nice to get a goal for her and my family, and it meant a lot to be able to dedicate the goal to my gran.”

The win over Bristol City was the ideal response to the defeat at Stoke in the Swans’ previous fixture, and Christie praised the character they showed to battle back from a goal down.

“It was really good for us to get the win, and great to get on the scoresheet and get an assist too,” said Christie, who had also teed up Michael Obafemi for the Swansea equaliser and whose goal was his first since June 2020.

“I’ve felt like that’s been coming, I have had a few opportunities that have been close but not gone in.

“It was a long time ago, thanks for bringing that up! But I have enjoyed the chance to get forward and get into the box. I probably should have scored with the first attempt really.

“The main thing was the three points, though.

“After Stoke where we had a bit of a horror show and none of us were at the races, it showed out mentality and character to bounce back even after going a goal down.

“We pinned them back second half and made the most of the chances. The main thing for us now is to try and put things together on a more consistent basis.” 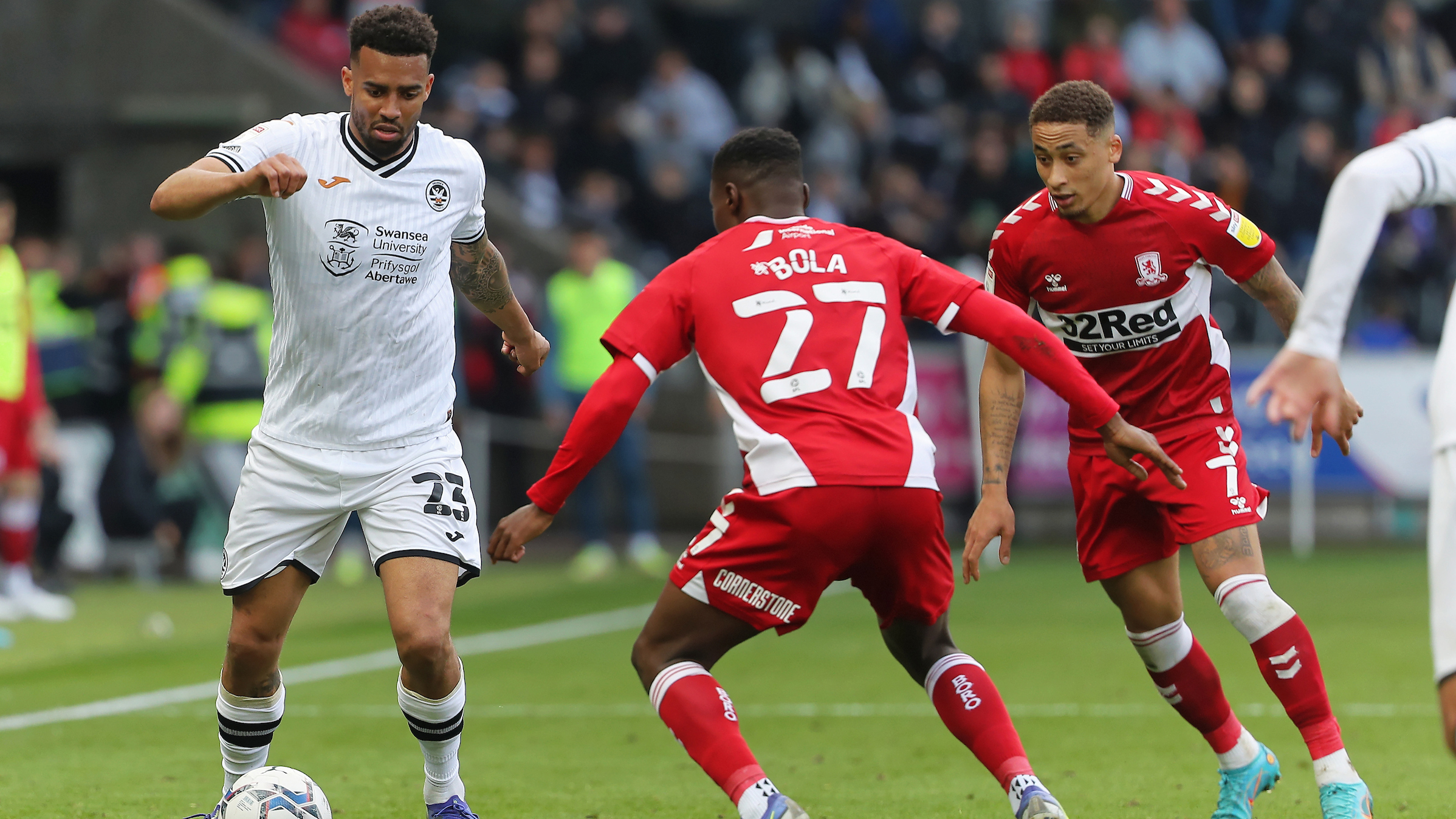 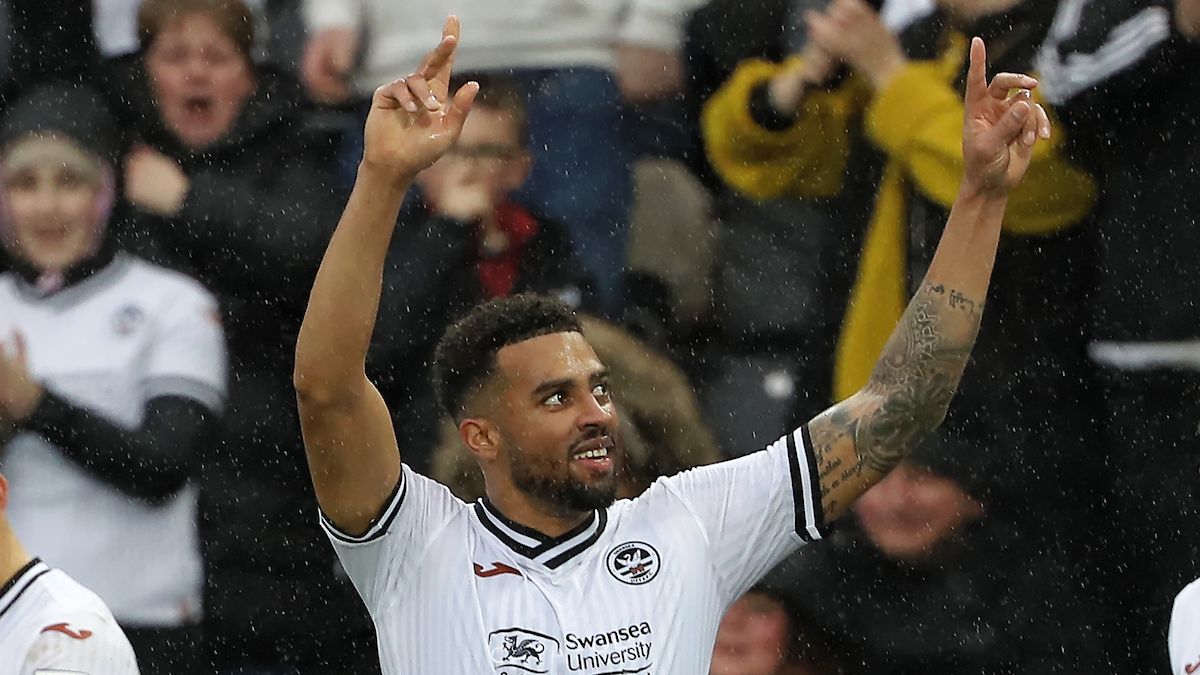 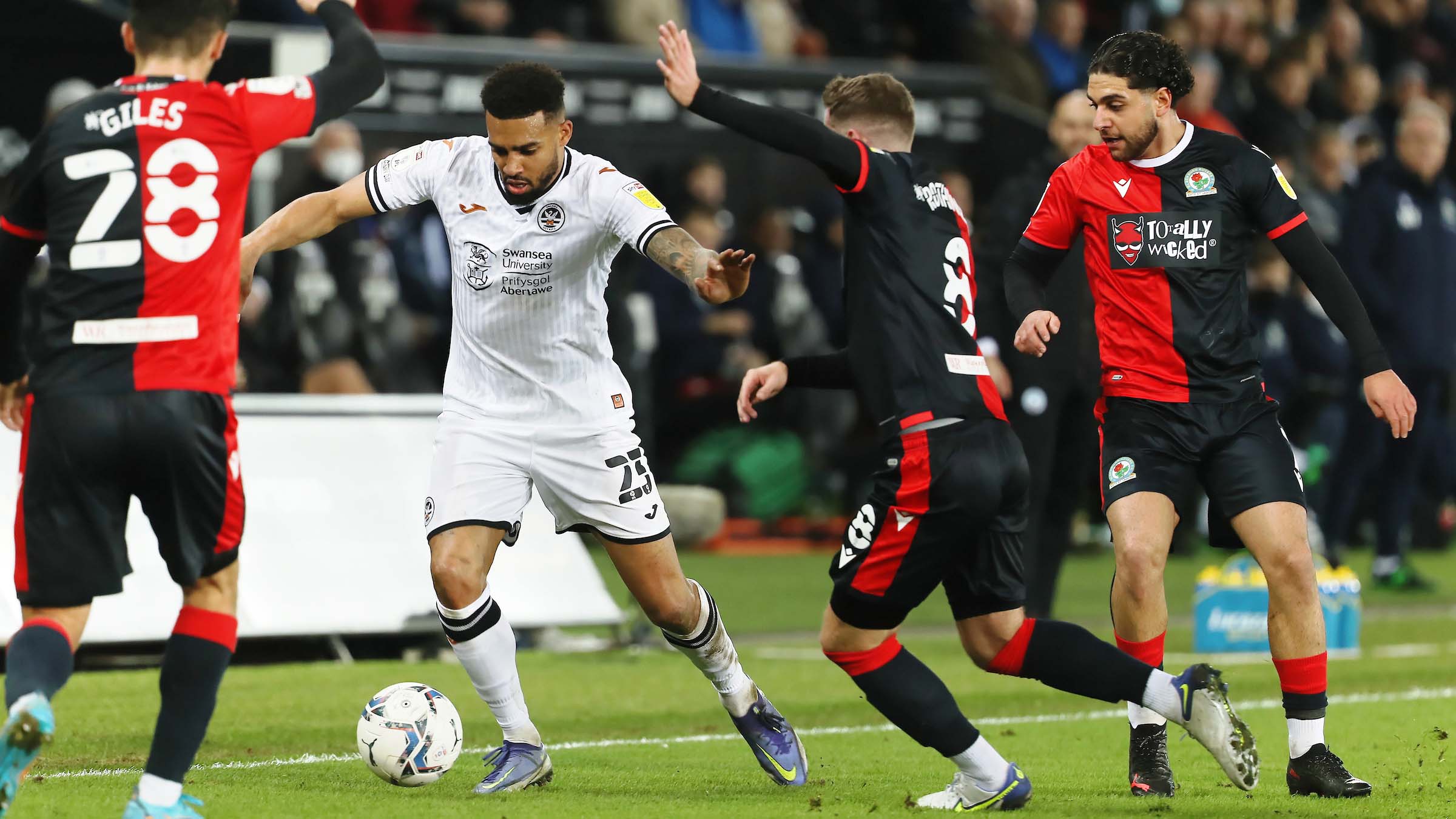 Football stats experts WhoScored.com take a look at Cyrus Christie's impressive form since joining Swansea City, and the impact he can make in tonight's clash with Stoke City.