Daniel James wants Swansea City to put their play-off disappointment behind them and approach tonight’s clash with Derby with the right attitude.

The Swans can no longer reach the top six after the weekend draw with Hull, and will be plying their trade in the Championship during the 2019-20 campaign.

They face a Derby team who currently hold the final play-off spot, and know a win in South Wales would move them a massive step closer to extending their season.

However, the Swans are protecting a proud record of 10 unbeaten league games on home turf, having last lost at the Liberty in the league on Boxing Day.

And winger James is determined that the Swans end an encouraging campaign on a positive note, even though a top-six place is beyond them.

“Finishing the season strongly was always the objective so, in that sense, nothing should change,” said the 21-year-old.

“Reaching the play-offs was always going to be difficult because we were relying on other results.

“We just had to win the rest of our games, and coming away with a draw against Hull is something we are not happy about.

“So we have to keep pushing ourselves. We want to finish the season with two wins and we’ll go into the next two games with high hopes of doing so.” 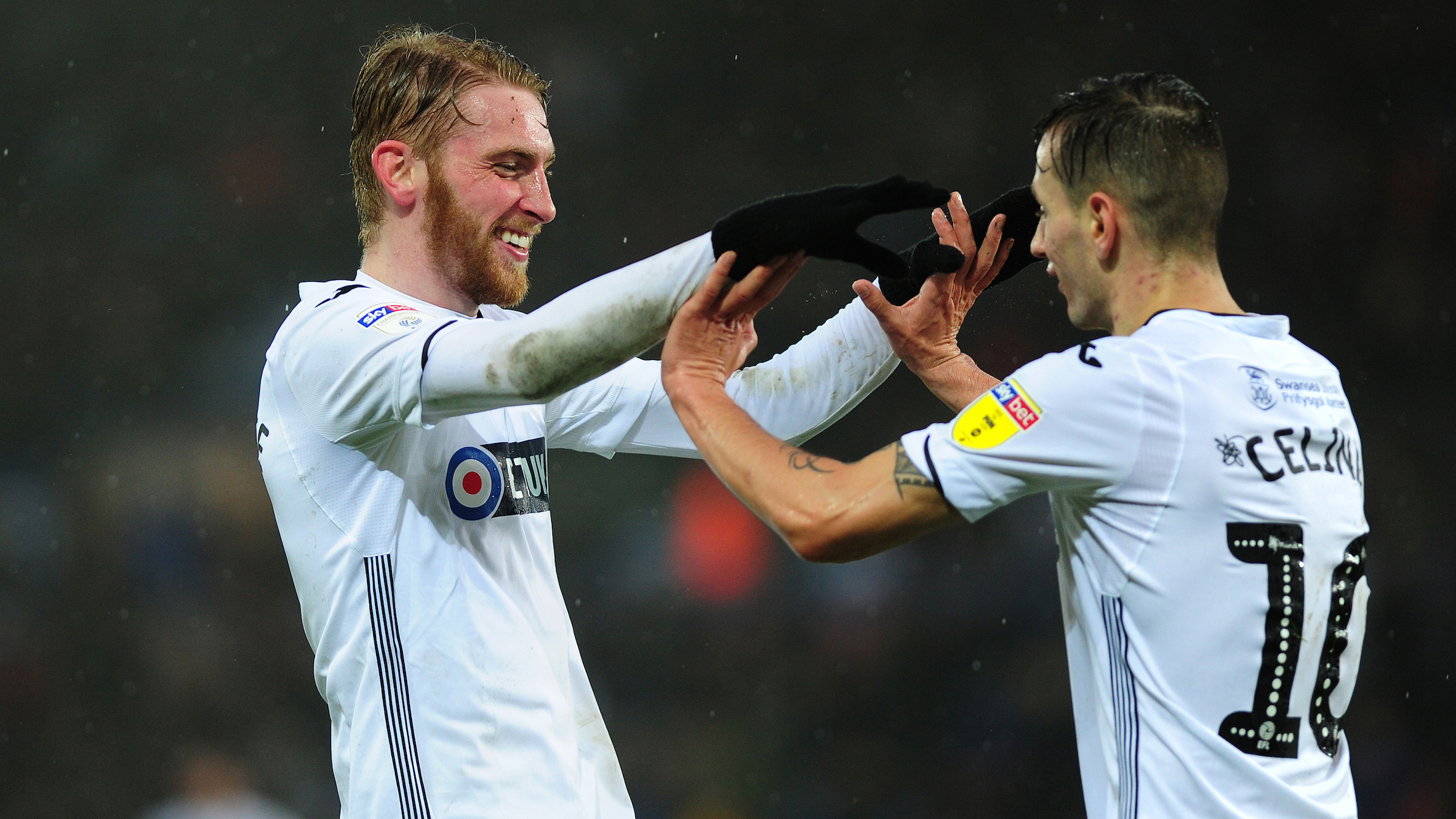