The local lad, from Llangyfelach, has put pen to paper on a new deal that commits him to the Swans until the end of June 2023, with the option of an additional year.

This season has proved a significant one on the pitch for the midfielder, who made his first-team debut in the EFL Cup win at Reading, before following that up with another start in the victory over Plymouth in the next round.

The 20-year-old, who has been with the club since the age of eight, feels he has made a big step up in development during the last 18 months, in which he’s trained regularly with the first team.

And the minutes spent on the pitch are something he’s using as a driving force in his next target.

“Every minute I play for my club means so much to me. I love the club.

“I couldn’t wait to get the deal signed when it came through. It gives me more time to develop and push on. Adding more first-team games is my aim.

“When I signed my last deal, I was in and around the squad and was on the bench a few times. My goal was to get onto the pitch and earn another deal, which I’ve done.”

Williams, who thought he had scored his first goal for the club in the win over Plymouth earlier this season only to see it later awarded to Jamal Lowe following a slight deflection, has been a regular part of Russell Martin’s first-team squad this season.

And the time spent at Fairwood has seen him soak up the opportunity in front of him.

“I feel since I’ve trained with the first team regularly I’ve come along quite a bit. Training with men for the last 18 months has made me more mature, wiser, think quicker, move the ball quicker and decide when to get involved in battles because I’m not the biggest,” added Williams, whose dad Nigel was a scholar with the Swans.

“It’s sink or swim – you either progress as a player or you get left behind. The gaffer gave me two games in the cup and I thought I did well, and the club did too and I’ve been rewarded with this new contract.

“I’ve been back with the first team training Monday to Friday and it has helped me a lot. Being in the first-team environment with experienced players means I’m learning every day.

“Jay Fulton helps me a lot on the pitch. He pulls me and suggests to do this and that.

“I’ve watched Matt Grimes and Flynn Downes very closely too this season. I’ve picked up little things and noticed what they do on and off the ball. I’m lucky that I have really good midfielders to learn from.” 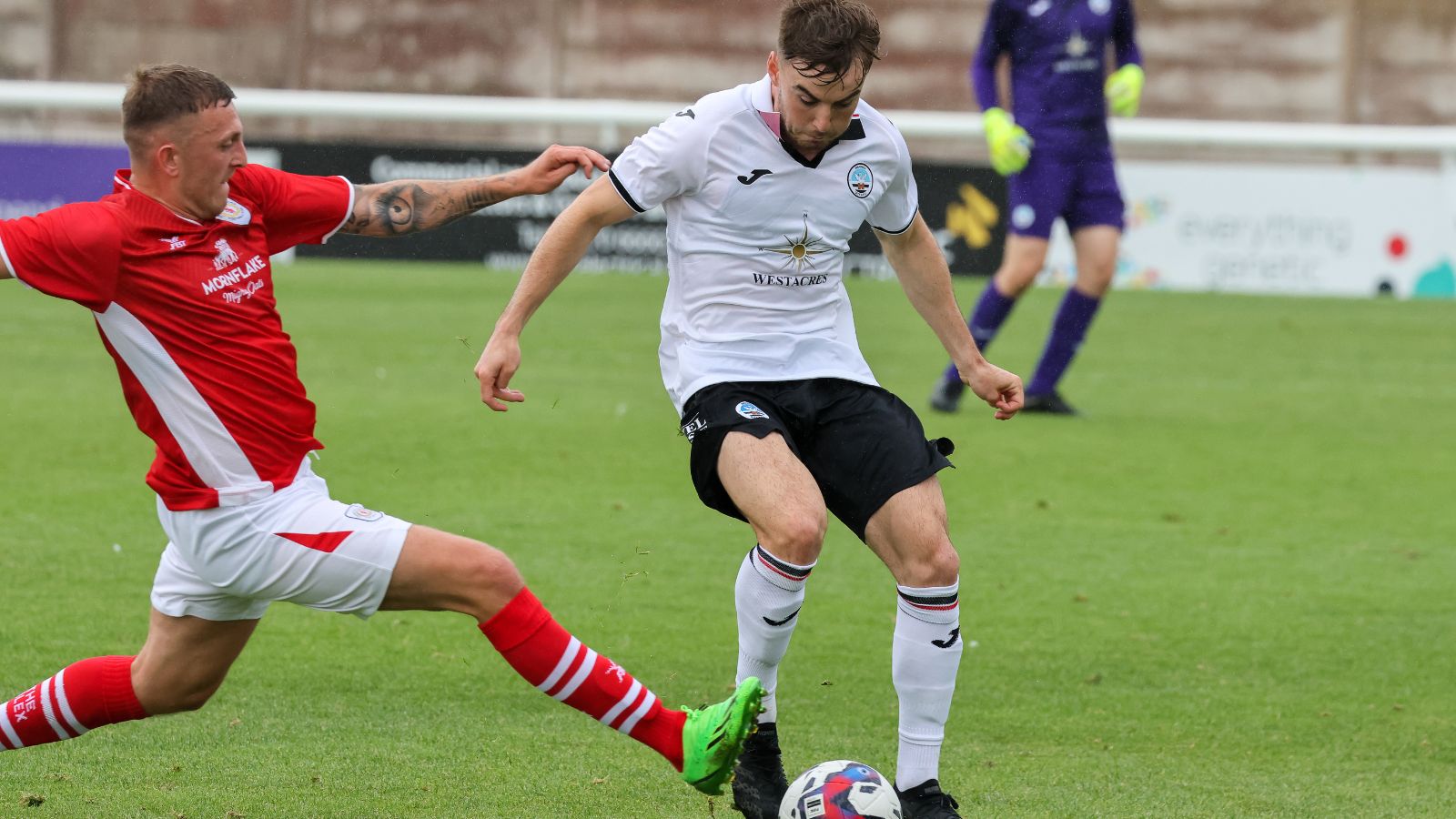 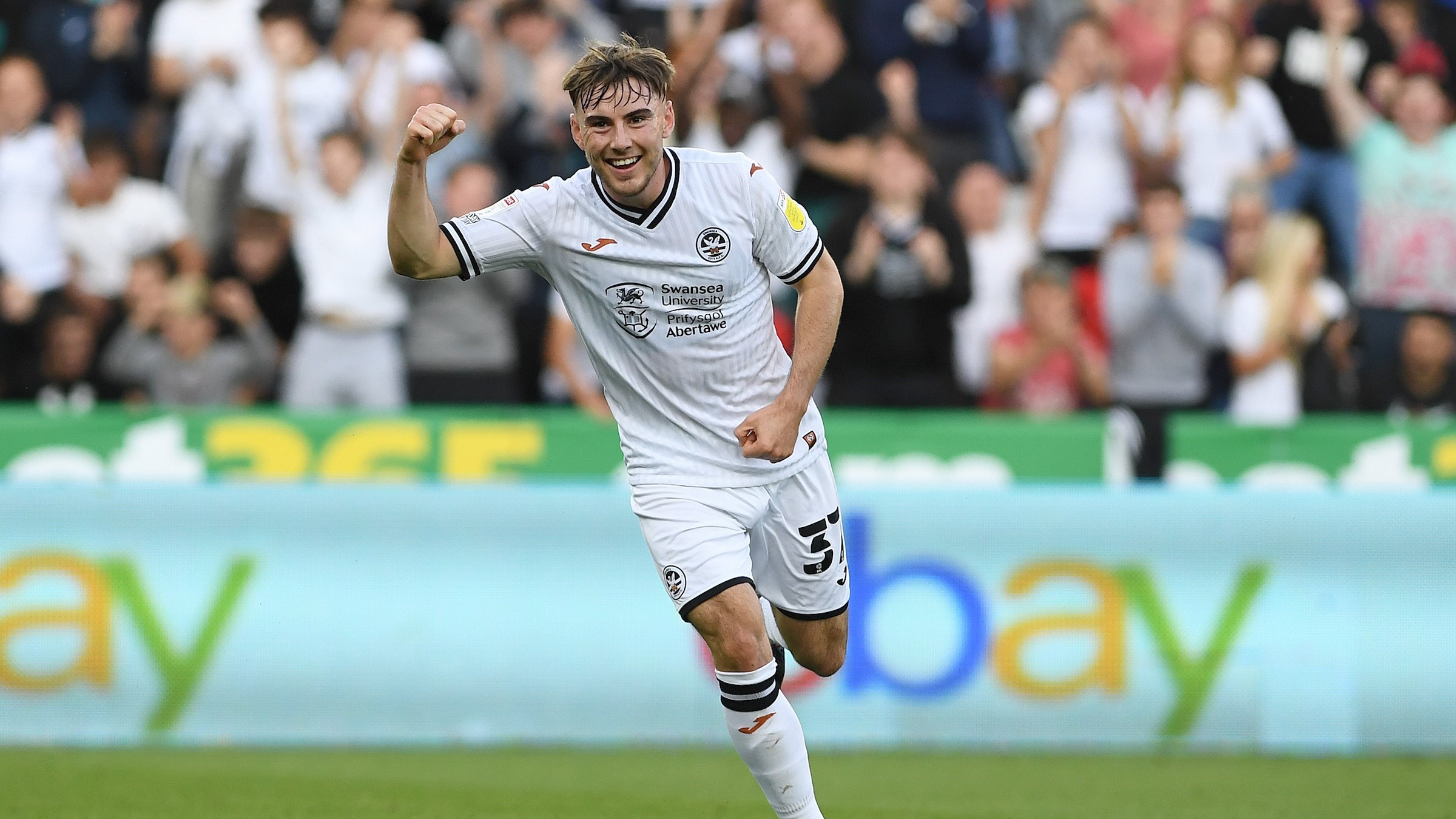