Swansea City is pleased to confirm the appointment of David Tivey as the club’s new first-team fitness coach.

Tivey, who will leave his role as England’s National Team Performance Coach, was part of the England Under-17s' set-up that secured World Cup glory in 2017, working with Cooper and assistant first-team coach Mike Marsh.

“I am extremely excited to be joining a club like Swansea City, with the pedigree it has following their years in the Premier League and its reputation for playing good football,” said Tivey.

“I cannot wait to get started on the hard work to ensure we enjoy a successful season for the team and for the supporters.”

Tivey’s career to date has seen him hold roles with Everton, Bury and the Football Association, having completed a degree in Science and Football at St John Moores University in 2012. 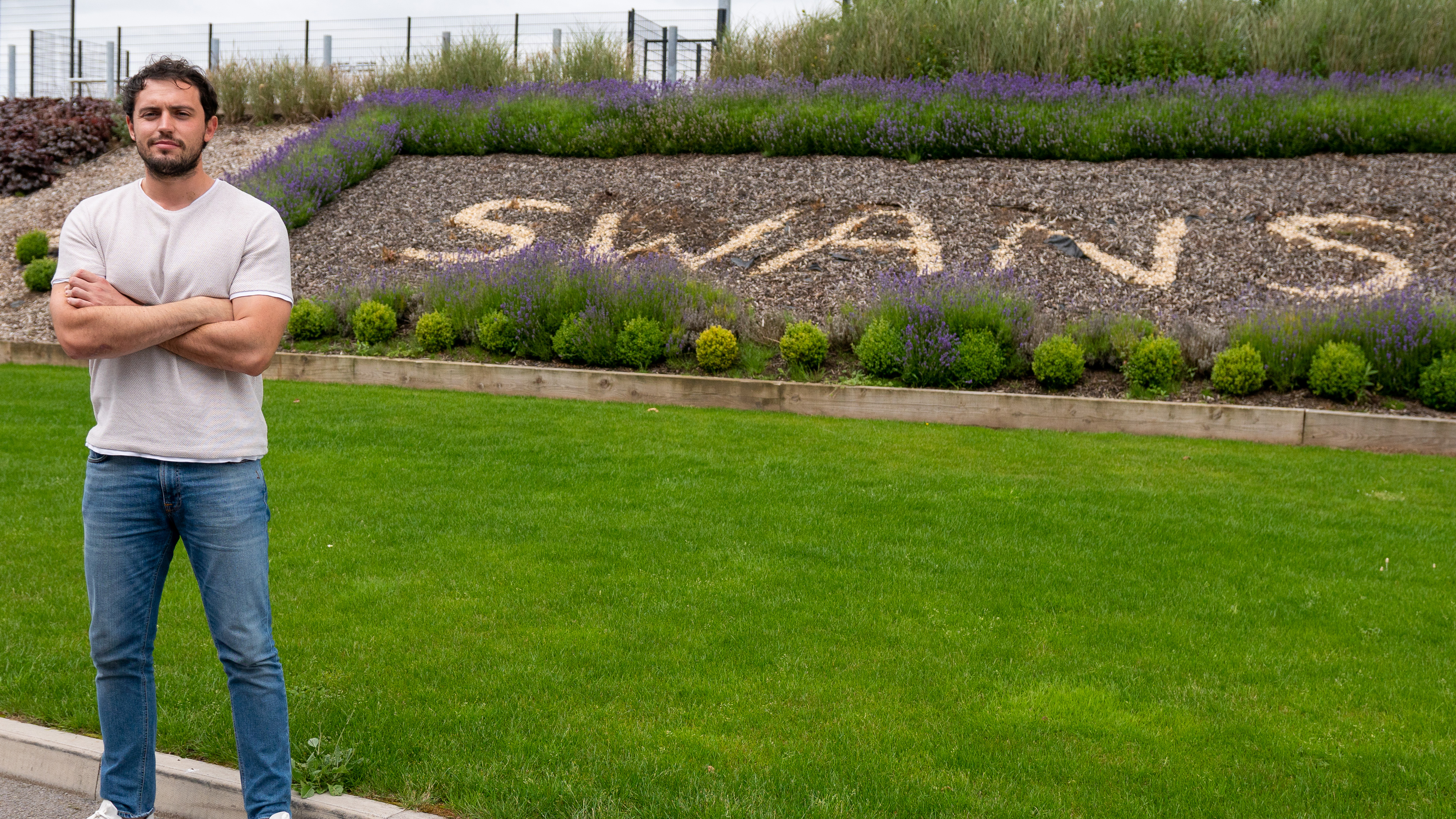 Between 2011 and 2013 he was the lead Sports Science intern at Everton during what were David Moyes’ final two seasons at Goodison Park, before making the move to Bury.

Current England Women’s boss Phil Neville had recommended Tivey to the Gigg Lane club having worked with him on Merseyside, and Tivey would spend just over a year with the Shakers.

By this stage he was also working with the FA as National Team Performance Coach.

Joining the governing body in 2012, Tivey has worked under Roy Hodgson, Sam Allardyce and Gareth Southgate, helping the Three Lions reach the semi-finals of last year’s World Cup in Russia as well as working with the national age-grade squads.