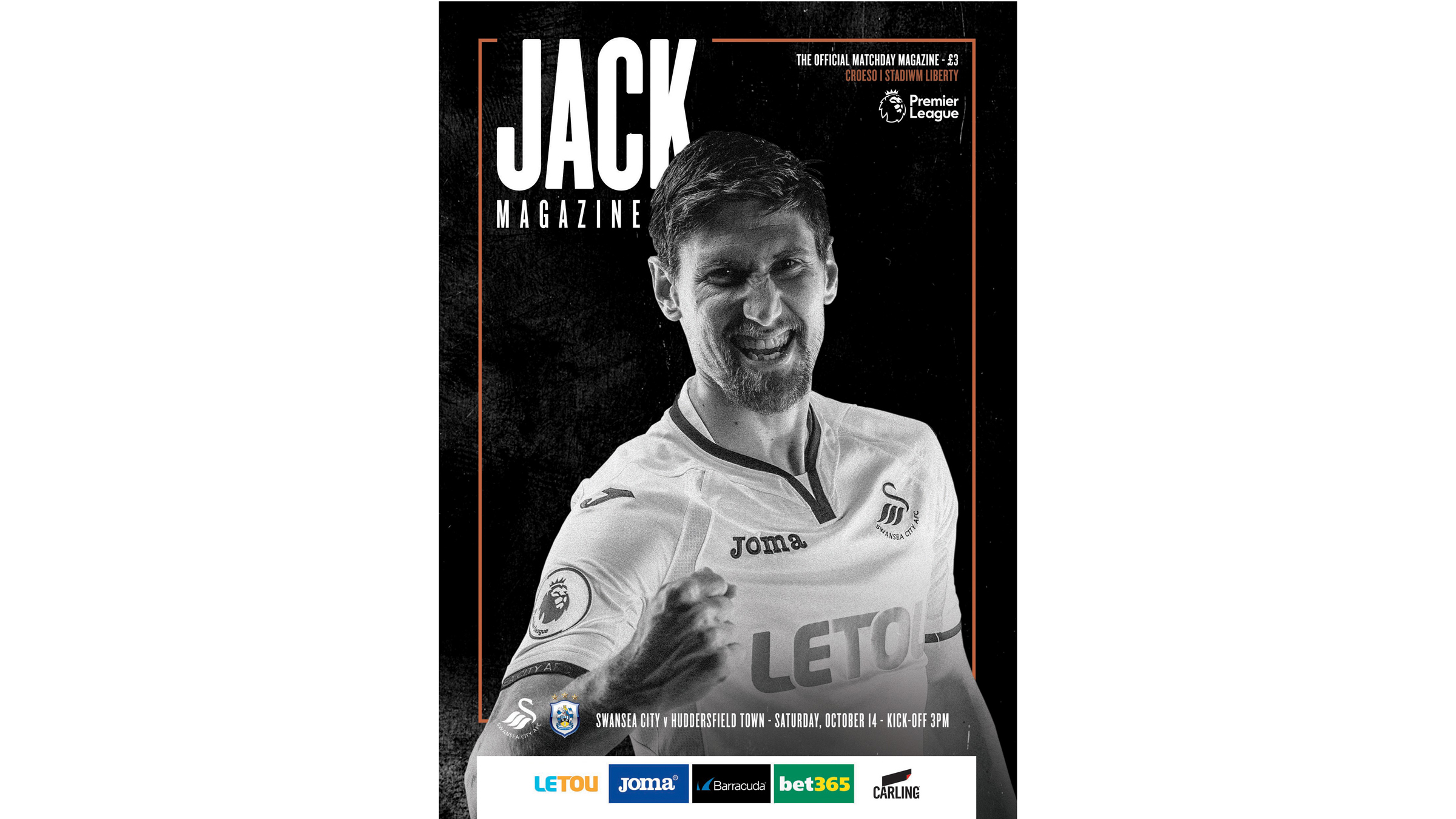 Issue four of the season, from Saturday’s victory over Huddersfield, is now online.

Jack Magazine also gets up close and personal with the key players from the squad, while you can take a nostalgic trip down memory lane with our Where Are They Now, Classic Seasons and Looking Back features. There’s even a half-time quiz to test your Swans knowledge.