The latest version of Jack Magazine features a range of features covering the first team, the academy set-up and all the latest goings on at the club.

It also includes an interview with Morgan Whittaker as the striker talks about settling in at his new club, scoring on his debut and how he ended up meeting Wayne Rooney as a mascot before playing alongside and being managed by England’s record goalscorer.

We take a look back at some of Swansea’s EFL history with the latest in a series of features on 100 seasons of league football, and have updates from our academy and Ladies’ teams.

If you want to look into our opponents, then check out the info on Wycombe’s key men, and their manager Gareth Ainsworth.

Plus there's lots more to indulge in before kick-off.

Hard copies can be purchased HERE. You can read the digital version embedded within this page. 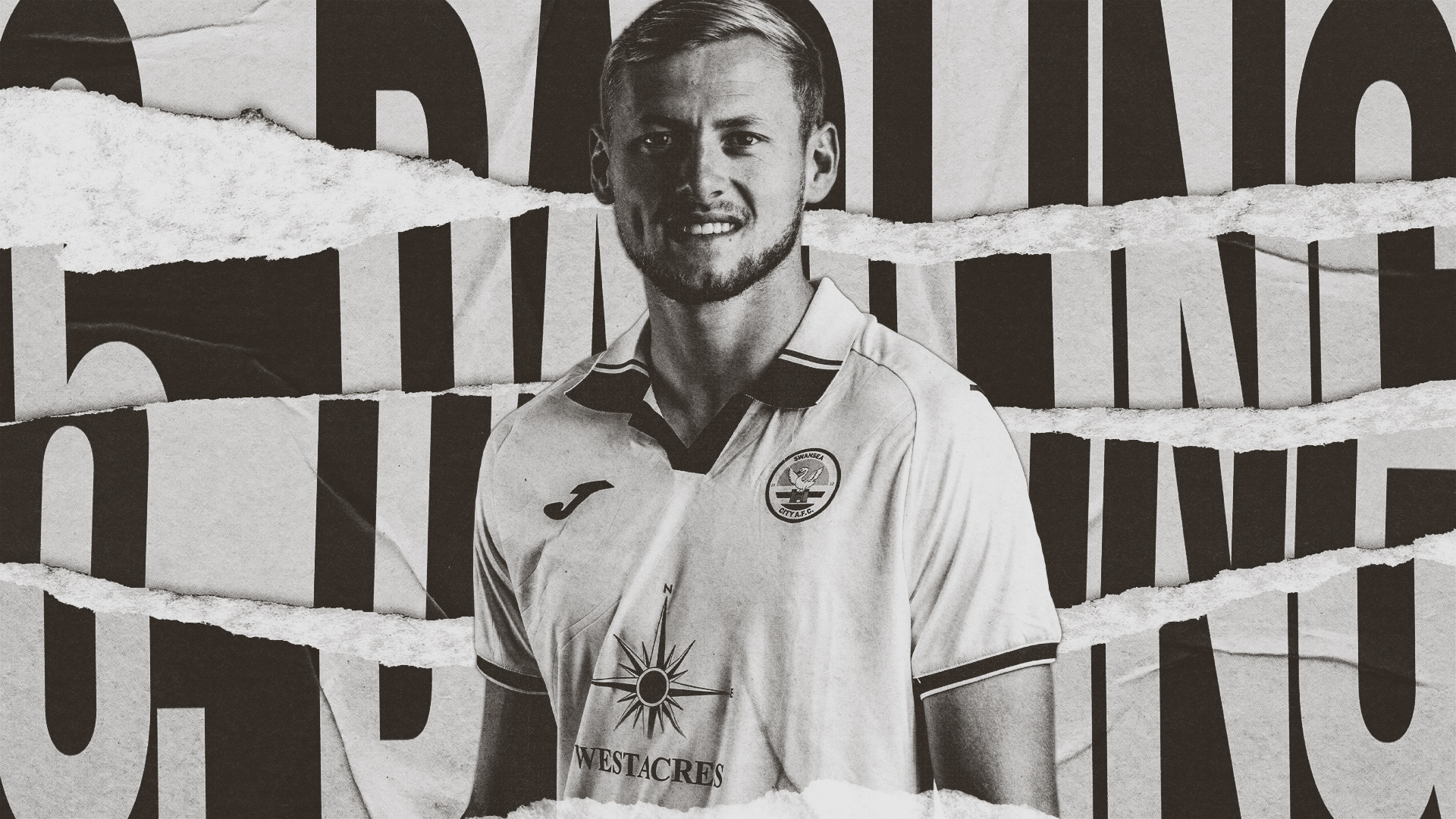 You can check out our new fully-integrated free digital matchday programme for Swansea City’s home Championship clash against Millwall at the Swansea.com Stadium on Tuesday (7.45pm).

Swansea City’s Championship fixture against Millwall will be available to all international fans on Swans TV Live this evening (7.45pm UK time).