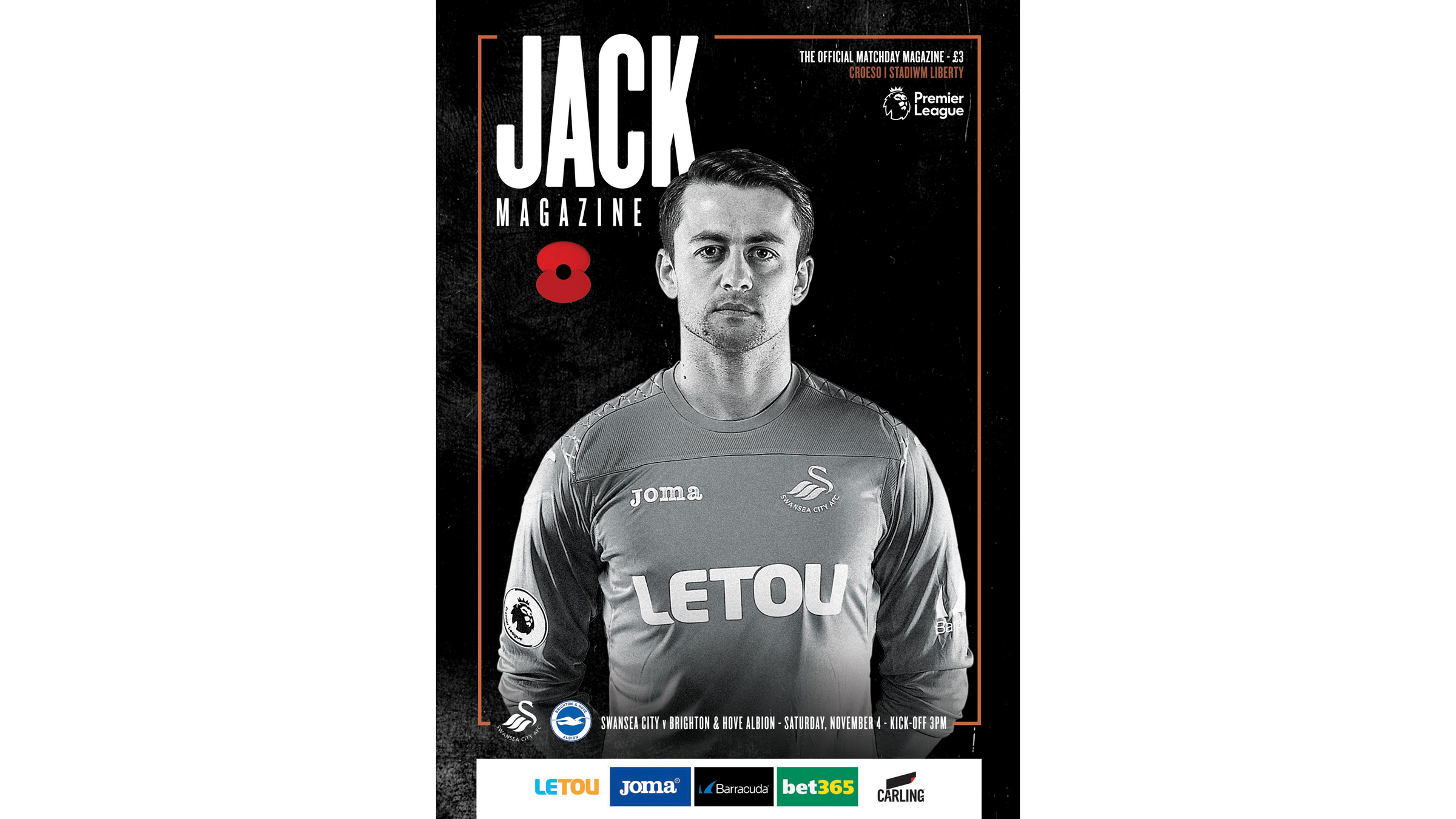 Issue five of the season, from Saturday’s defeat to Leicester, is now online.