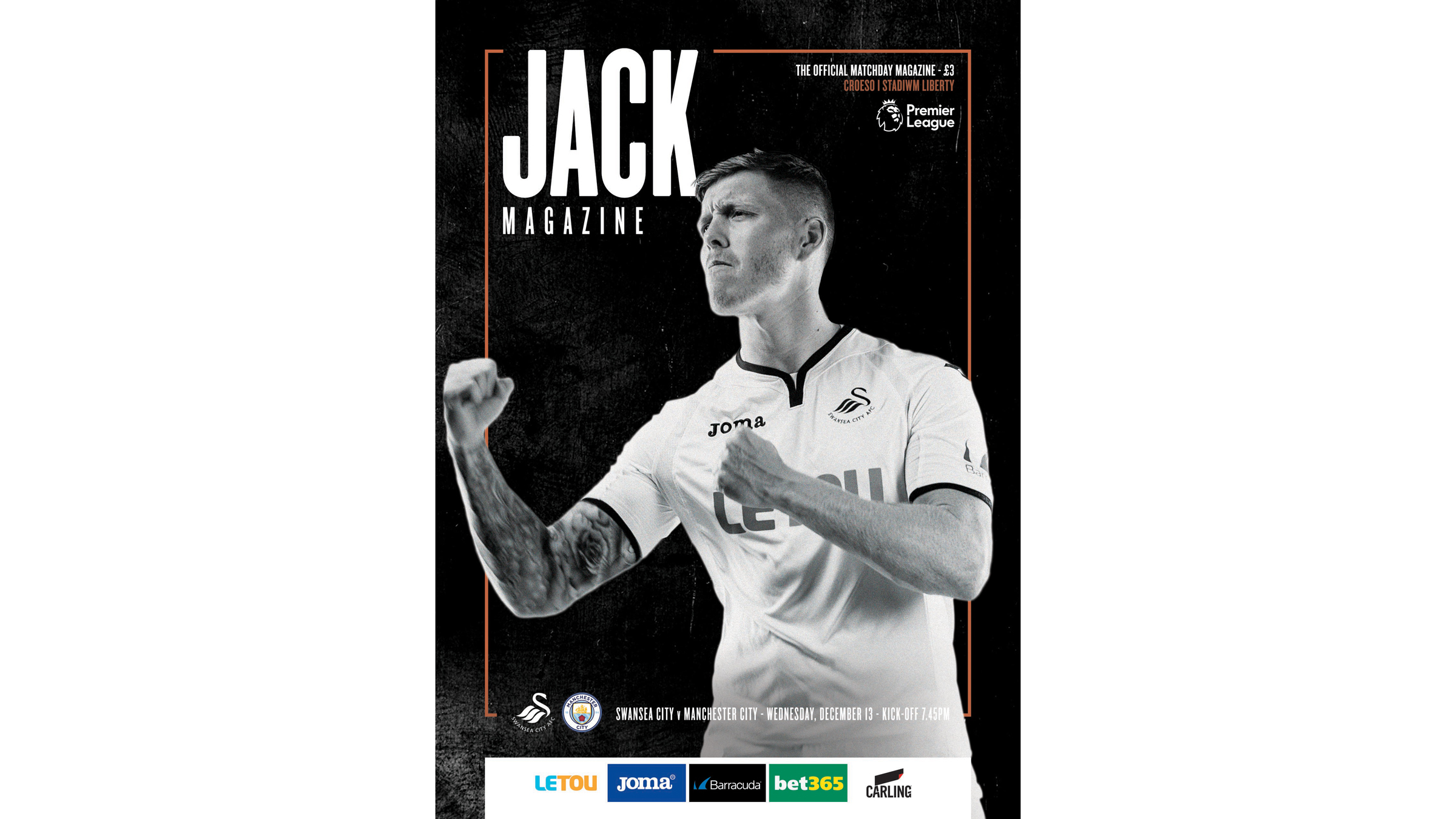 Issue nine of the season, from Wednesday's clash with Manchester City, is now online.