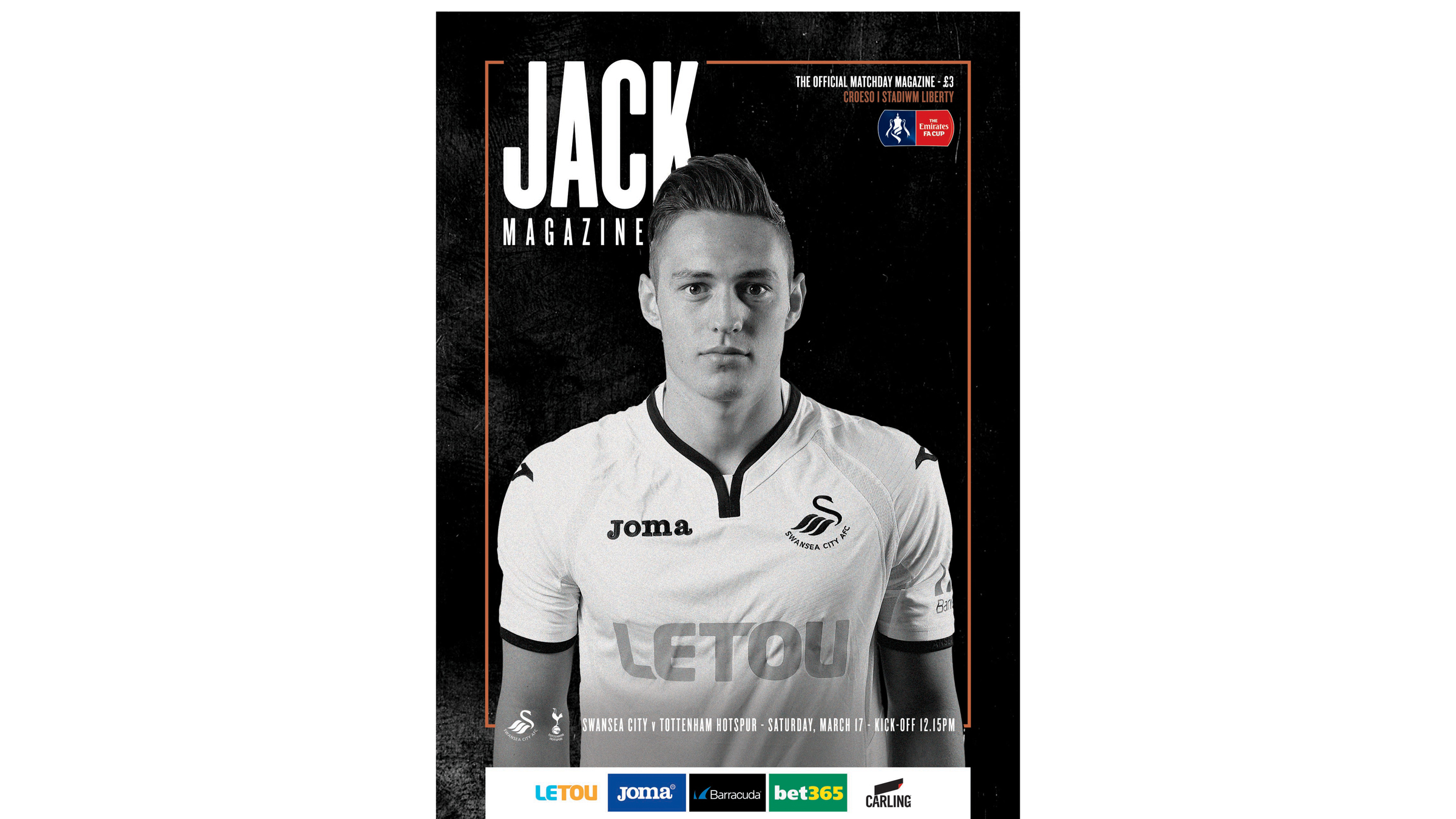 The latest edition of Jack Magazine, from Saturday's clash with Tottenham, is now online.

There are notes from all the key figures at the Swans, plus latest news, match reports, updates from the academy and Community Trust, plus plenty to keep the club’s young fans occupied with Junior Jacks and Cyril the Swan's half-time mascot teasers.