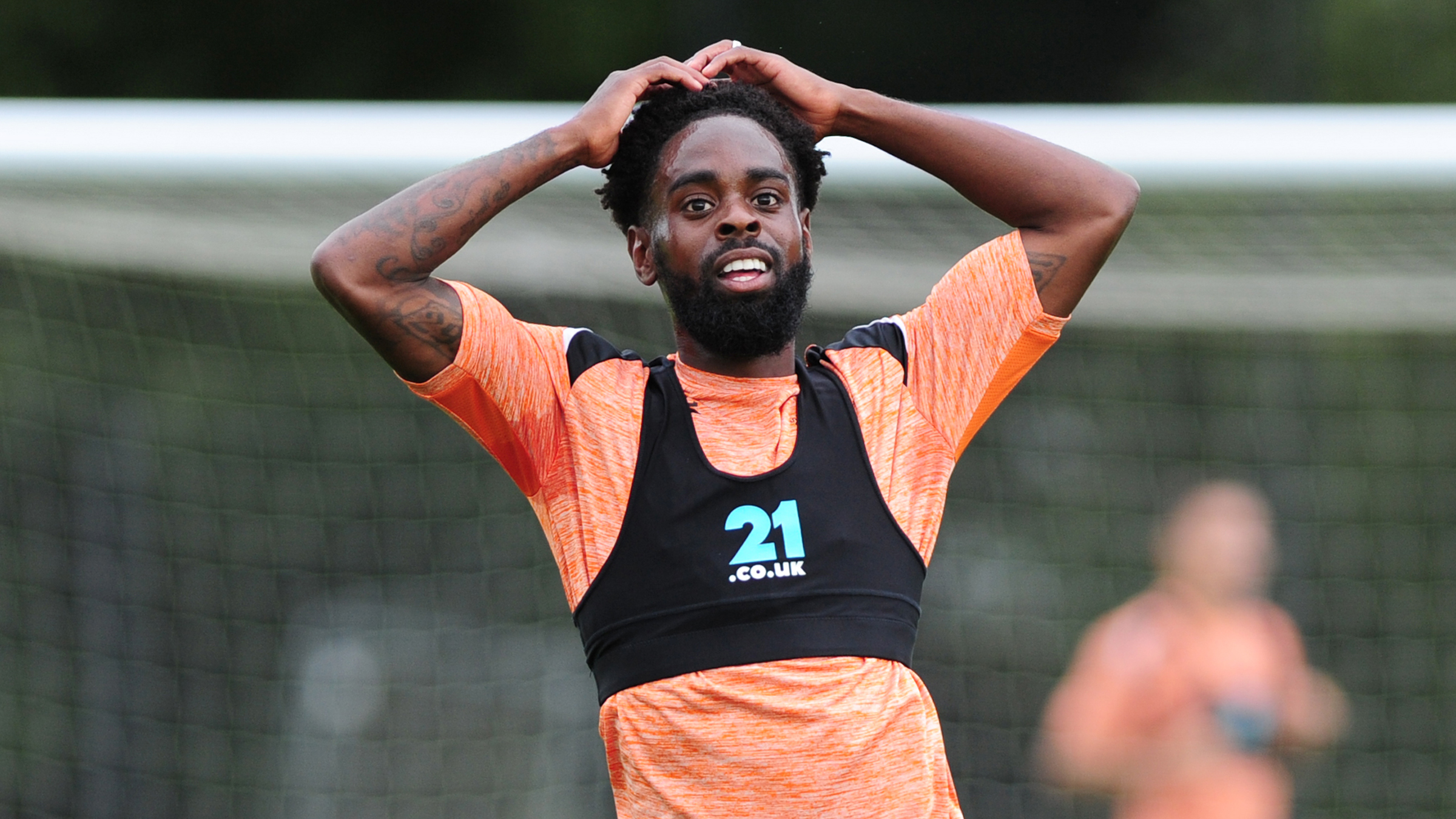 When the Swans travelled to Griffin Park to face Brentford December's reverse fixture in the Championship, the game held a lot of personal significance for Nathan Dyer.

Despite making over 300 appearances since first joining the club on loan from Southampton in January 2009, the winger went into the game with something of a point to prove.

He had not played since September’s narrow defeat at Stoke having spent much of the first half of the season alongside Wayne Routledge on the periphery of the matchday squad.

However, both players wasted little time in making an impact on their return.

Within seconds, Routledge had put the Swans in front, while Dyer’s 22nd-minute cross was turned into his own net by Bees defender Chris Mepham as Graham Potter’s side went on to win 3-2.

“I wouldn’t say I was nervous but I felt a lot of expectation and built-up tension going into the game,” Dyer tells tonight’s Jack Magazine.

“Having not played any football for nearly three months, it was going to be difficult.

“Everyone was expecting me to go out there with a point to prove, so the team scoring so early was such a relief and settled me down straightaway.

“We couldn’t have asked for a better start, to be honest. I was really pleased for Wayne to score and for me to be involved in the build-up to the second goal.”

You can read the full interview with Nathan Dyer in tonight’s Jack Magazine.

The 31-year-old also talks about his friendship with fellow winger Wayne Routledge and looks forward to the 10-year anniversary since his permanent move to SA1.

George Byers states 10 facts you may not already know about him, while Oli McBurnie revisits notable firsts in his lifetime – including his first football kit and first concert.

Joe Rodon lifts the lid on the characters in the Swans dressing room and Cian Harries reveals his preferences in our quickfire feature.

We also sit down with under-23s midfielder Kees de Boer and find out more about the under-18s’ 15-year-old defender Kai Ludvigsen, as well as checking in with former Swan Peter Guthrie.

And there is plenty more in tonight’s Jack Magazine, including all the latest from the academy and ladies’ team, plus everything you need to know about Thomas Frank’s Brentford.

Our 18th Jack Magazine of the 2018-19 Championship season is available for just £3 from around the Liberty and the club shop.