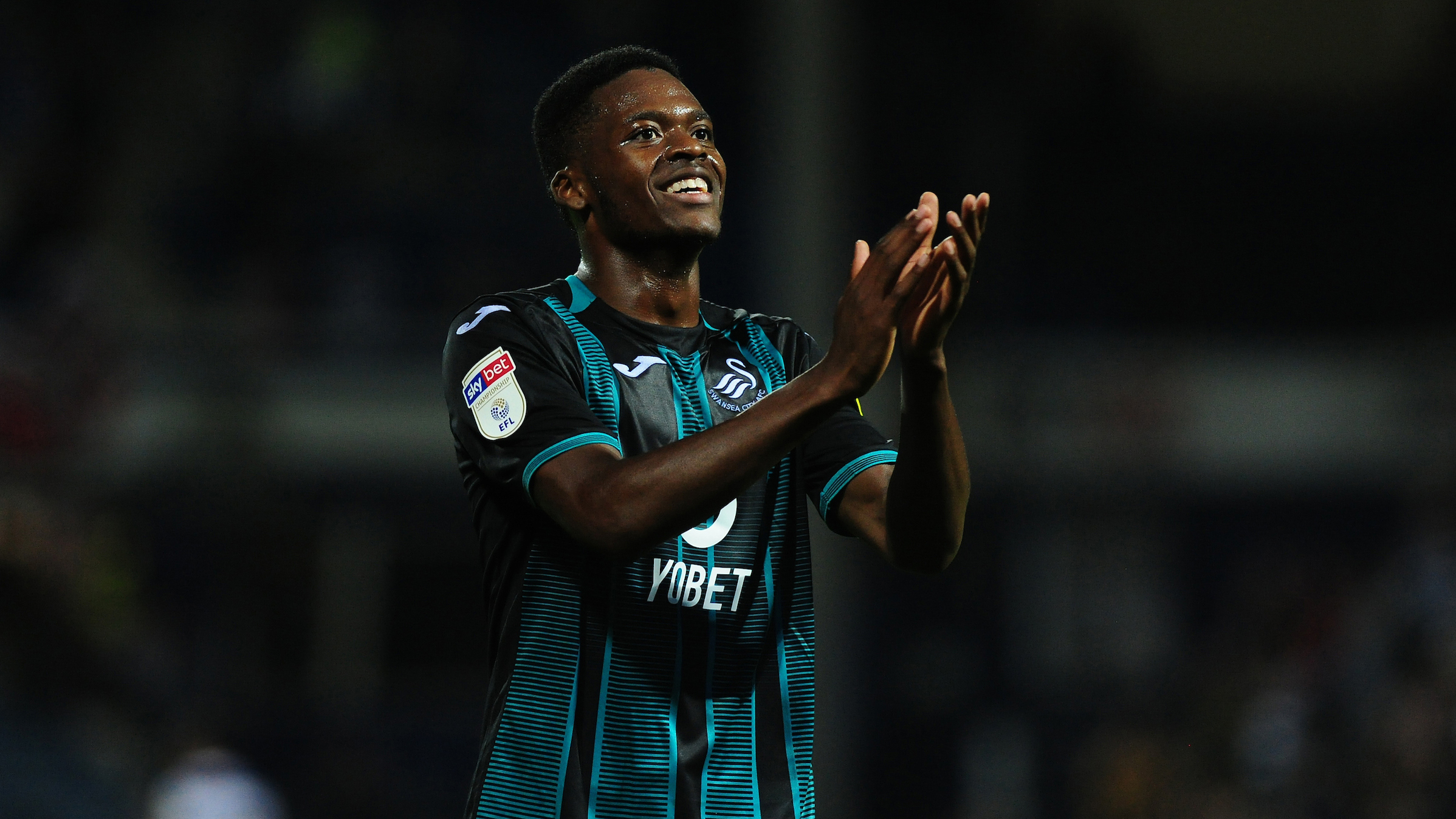 Jordon Garrick revealed he had tears in his eyes as he joined in Swansea City’s celebrations at QPR, having won a crucial penalty on his first league appearance.

The winger – having impressed from the bench in the Carabao Cup win over Northampton – was included in the matchday squad for the first time in the Championship, and was sent on for the final 28 minutes by Steve Cooper.

And he made an impact again, surging into the area to draw a foul from Yoann Barbet, with Borja Baston netting the resulting penalty.

The 21-year-old continued to pose a threat with his directness and pace, and also offered a valuable outlet in defensive situations for the Swans.

And, as he soaked in the applause of the 1,000-plus Swans fans who had made the journey to west London, the emotion of the moment got to him.

“It was an emotional night for me,” he said.

“Not just because it was my debut, but winning the penalty, and seeing the fans cheering after the game was special.

“I had a few tears in my eyes to be honest. It was emotional because it’s been a long time coming for me and I am just happy that it is finally here.”

Garrick won the spot-kick after surprising his marker with his decision to cut inside rather than go down the line.

His speed did the rest in enticing Barbet into a misjudgement, and Garrick revealed how the advice of one of his team-mates had played a part in a key moment.

“I could just see that the defender wanted me to go down the line,” he said.

“So, I decided to change it, I had spoken to Bersant (Celina) before the game and he was telling me to sometimes look to come inside.

“I tried it and it worked in my favour as I got to the ball before the defender and got that penalty.”

Garrick was one of six members of the club’s under-23 squad to make the trip to Spain for the first-team’s pre-season training camp.

A hamstring injury cut short his involvement and limited his game time during pre-season, meaning the forward feels he has a lot more to offer Cooper and his coaching staff moving forward.

“The Northampton game was big for me and it’s done me the world of good, because I had had trouble with my hamstrings,” he said.

“But the gaffer has come to me and told me his plan, but I hope this is a small step in terms of what is coming next.

“I am happy to be included in the squad, it would have been easy to leave me out and I want to repay the faith and trust he has put in me.

“I think I am getting there in terms of fitness as I did not have a pre-season, but my confidence is growing and I am gelling with the team.

“I am in a good place, taking it step by step, but I think there is more to come.

“I expect more from myself and I want that pressure.” 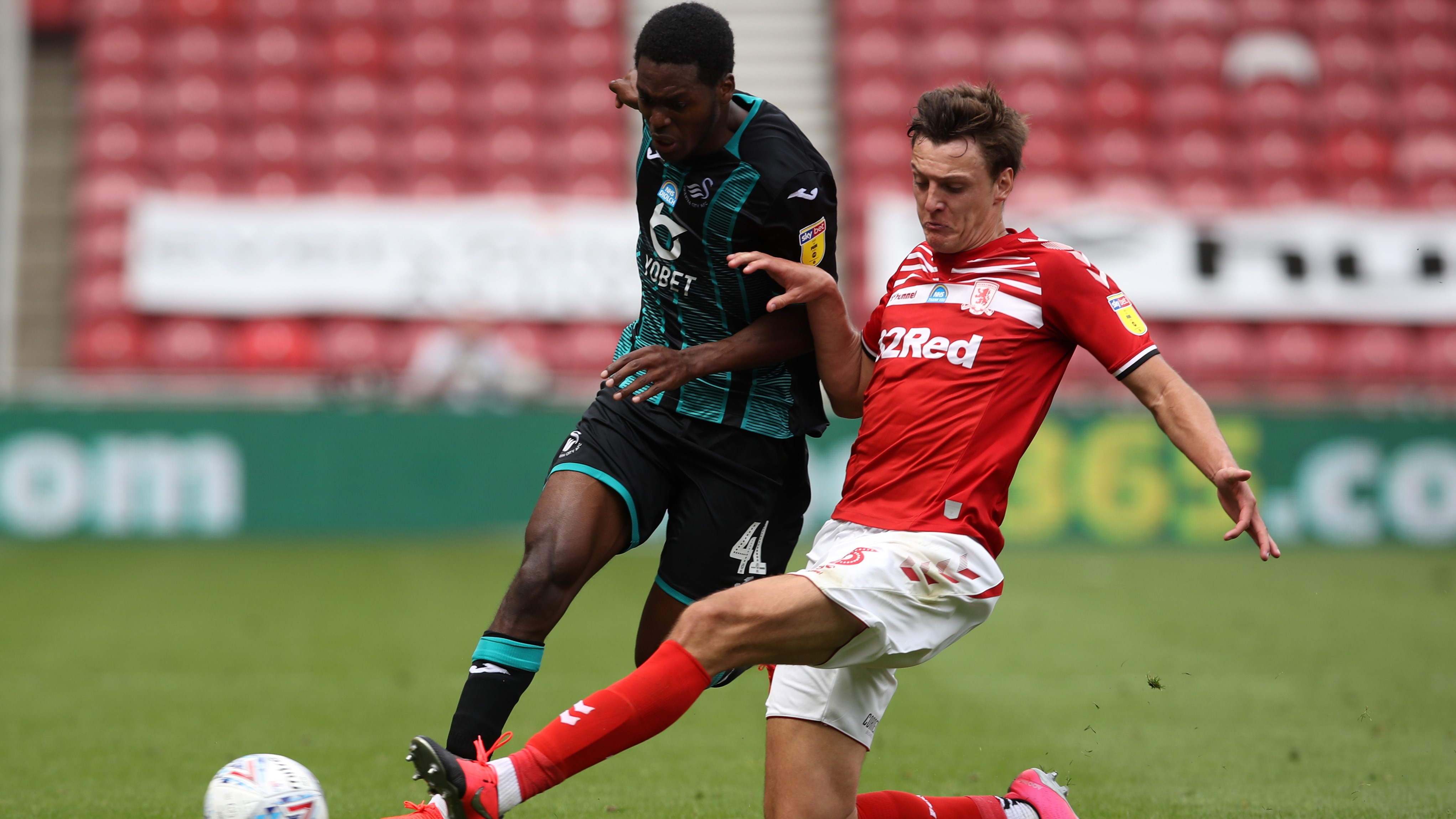 Steve Cooper has no new injury worries as Swansea City welcome back Jordon Garrick from suspension for Sunday’s meeting with Leeds United. 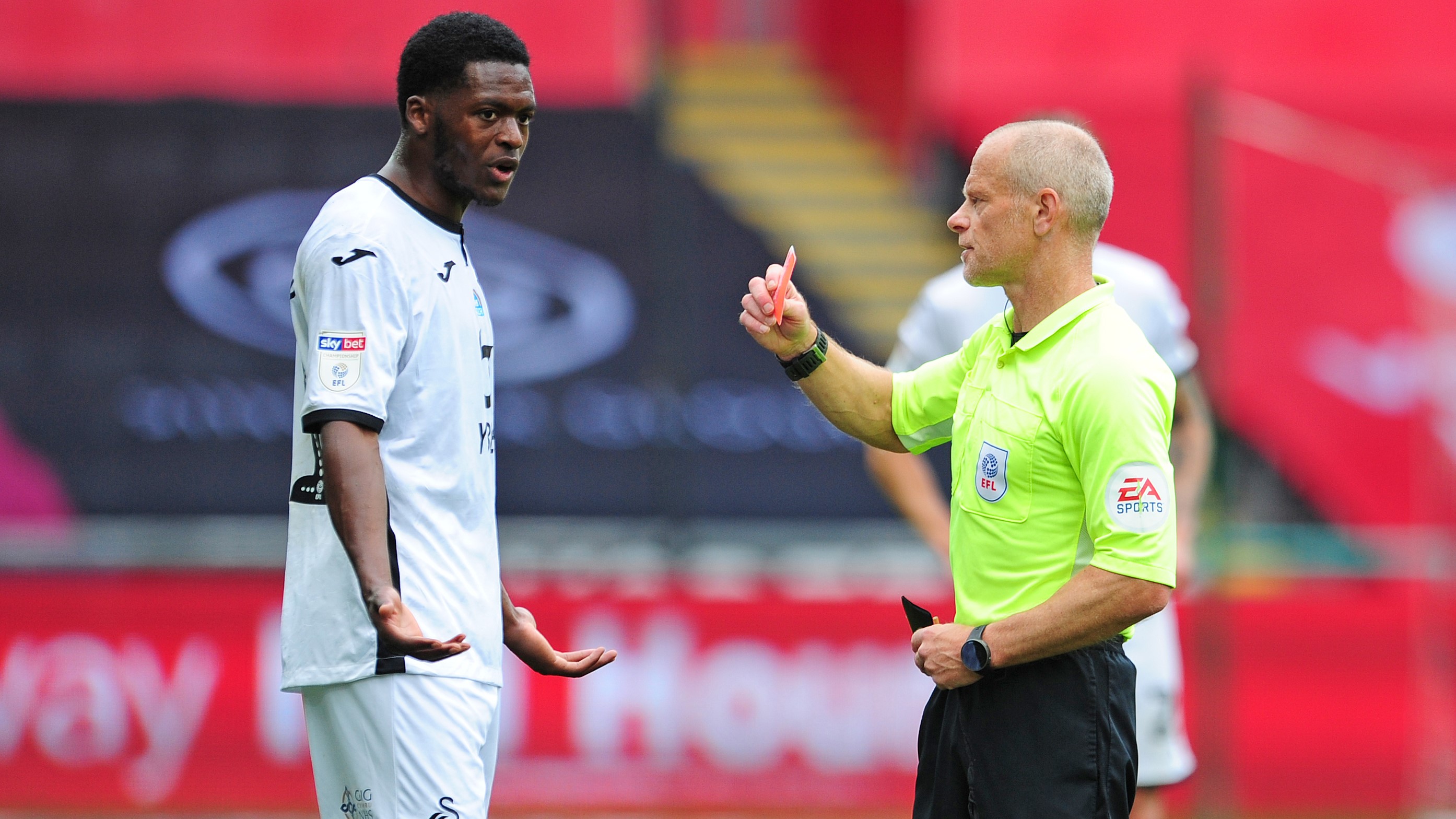 Cooper has no complaints over sending off

Steve Cooper felt Swansea City could have no complaints over Jordon Garrick’s red card in defeat to Luton. 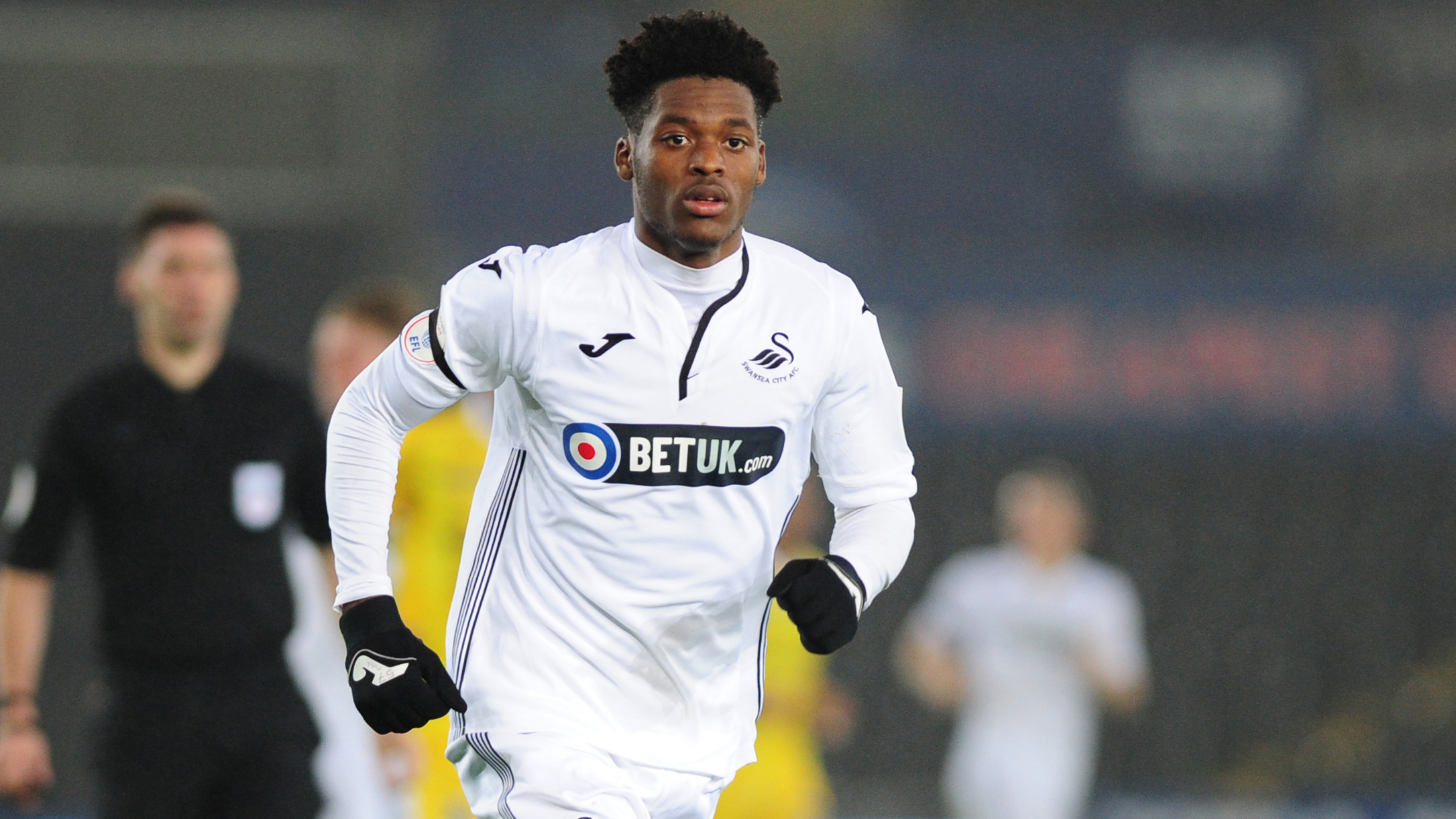