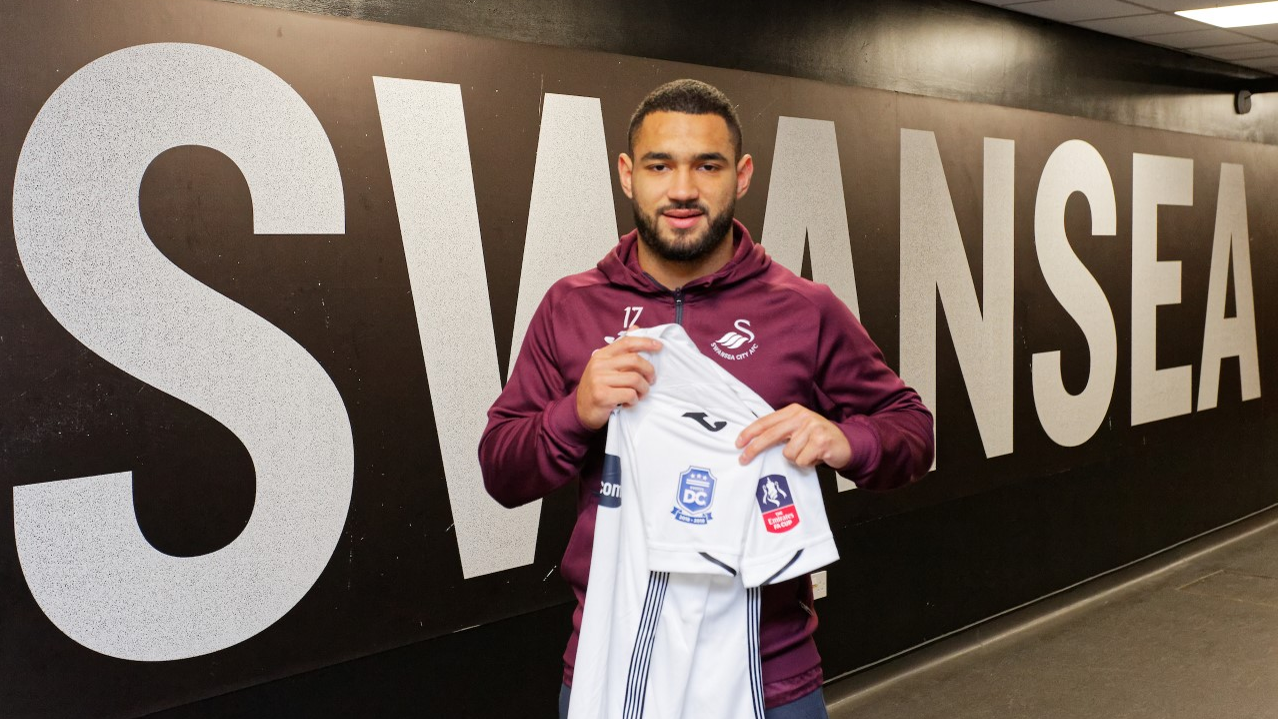 Swansea City will receive major Stateside support for their third round FA Cup tie at Aston Villa on Saturday.

Events DC, the official convention and sports authority for the District of Columbia, Washington, will be backing the Swans by becoming the club’s first FA Cup sleeve sponsor.

The prestigious backers were attracted to the club through the influence and leverage of the Swans’ American ownership and its close working relationship with MLS side DC United.

Events DC operates and manages the historic RFK Stadium, the previous home of DC United, and has hosted many international matches at the iconic stadium.

Swans COO, Chris Pearlman, was delighted to attract such a highly-regarded name to the club’s partnerships' portfolio.

“We are thrilled that Events DC has decided to use Swansea City’s international reach to help promote its brand to a broader global audience,” said Pearlman.

Events DC, who will sample the prestige of the FA Cup and its global visibility as the most-watched domestic cup competition in the world, are delighted to team up with Swansea City.

Gregory A. O’Dell, president and chief executive officer of Events DC, said: “With a prestigious history of hosting international football matches in Washington, DC, Events DC is pleased to be the presenting sponsor of Swansea City’s inaugural FA Cup sleeve.

“This strategic partnership with the Swans reinforces the importance of international football and their devoted fans in our city – especially as we remain a finalist host city for the FIFA World Cup 2026.

“DC is a world class sports city and this global platform will create global visibility to football fans around the world.

“We wish the Swans the best of luck in the FA Cup and look forward to hosting Swansea and many other future international matches in our nation’s capital.”

Events DC has also vowed to continue their support for the length of the club’s FA Cup run.

Graham Potters men will also be backed by a large away following in the Midlands after the club agreed to pay for up to 2,500 free tickets for the trip, with Jack Army members also receiving half-price tickets.