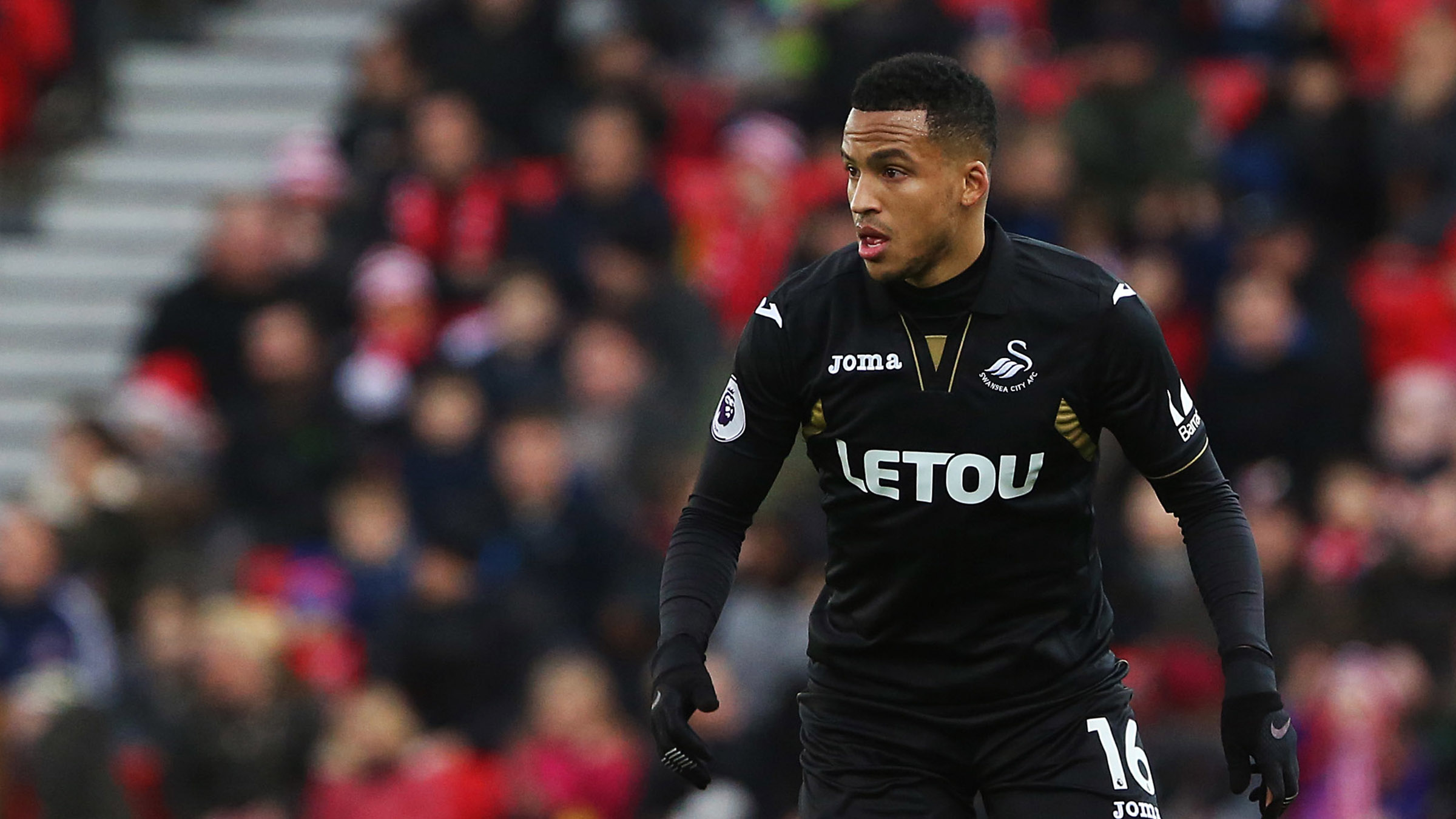 'Everyone must give it their all'

Martin Olsson believes Swansea City must draw inspiration from last season to move away from danger in the Premier League.

Paul Clement’s side are currently bottom of the table following a difficult run that has brought just one point from a possible 21.

Olsson has suffered relegation from the English top flight before but, having been one of the Swans’ standout performers towards the back-end of last season as they pulled off a great escape, the 29-year-old is confident that experience will serve him and his team-mates well this term.

“There are 11 players on the pitch and everyone must give it their all,” he tells this weekend’s Jack Magazine.

“I can see a strong squad of players here and they all want to give 100 per cent, which will give us a great chance of staying up.

“We can improve and create a bit more going forward, but it will come. We showed that last season.

“Yes, we haven’t got the results we wanted, but these players don’t slack. They all work hard, and I think that will serve us well and the fans will get behind us.”

*You can read the full interview with Martin Olsson in this weekend’s Jack Magazine.

The left-back talks about success with Sweden, his comeback from injury and loving life as a Swan.

Also in this edition of Jack Magazine, we profile former Swans Dai Davies and Colin Webster, and we track down Liberty old boy Dorus de Vries.

We hear from boss Paul Clement, skipper Angel Rangel and chairman Huw Jenkins, as well as looking back to a classic season from the past.

And there is plenty more in this weekend’s Jack Magazine, including news from the development squad, the academy and the ladies’ team, as well as all you need to know about Alan Pardew’s West Brom.

Issue eight of the 2017-18 Premier League season is available for just £3 from around the Liberty, the club shop and online.