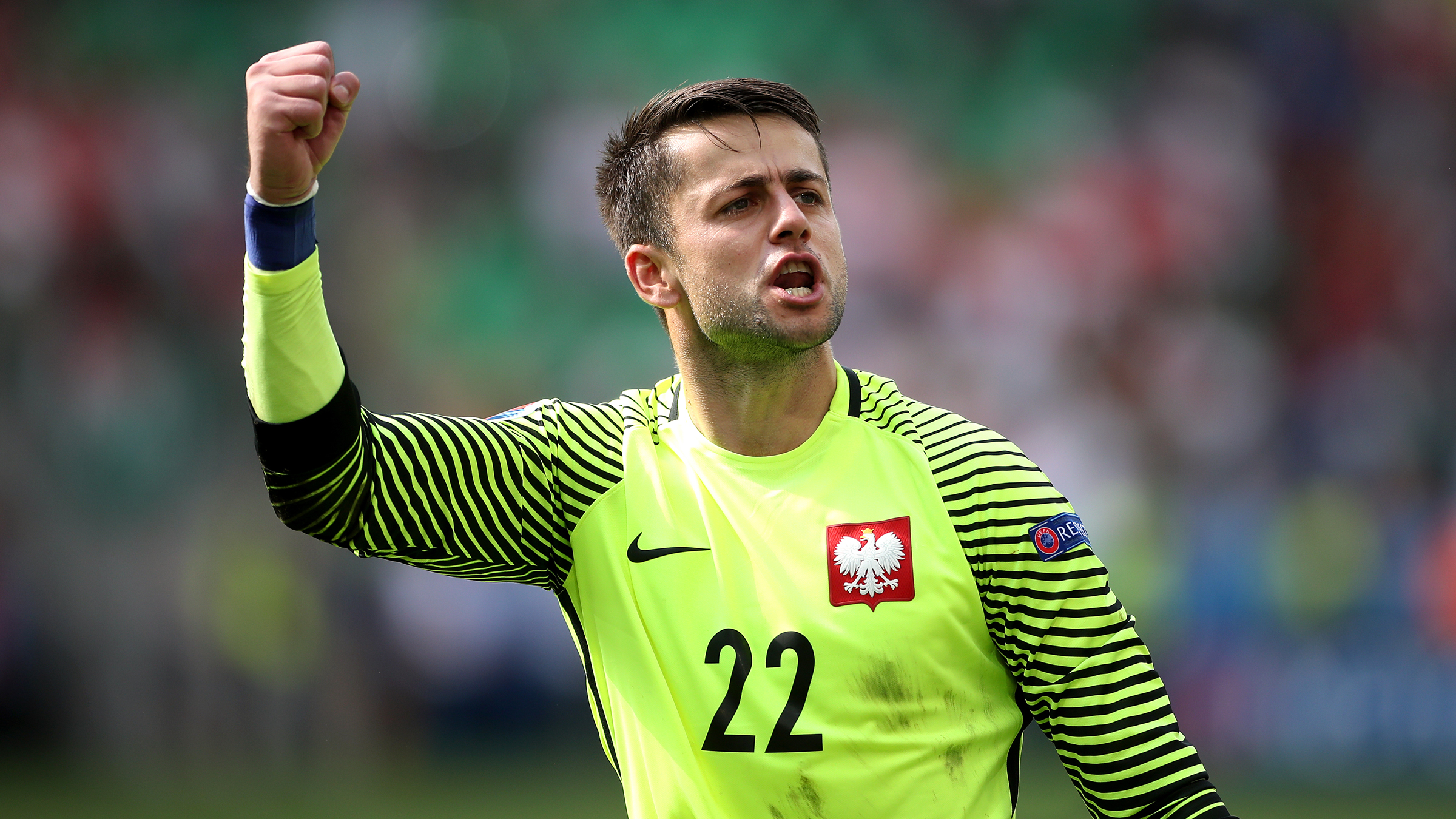 Fabianski on brink of World Cup

Lukasz Fabianski is a step closer to a place at the World Cup after Poland thrashed Armenia 6-1 in Yerevan on Thursday night.

Swans keeper Fabianski was an unused substitute in the Group E clash, with Juventus star Wojciech Szczesny playing in goal.

But most of the focus was at the other end of the pitch, with Robert Lewandowski netting a hat-trick as the Poles romped to victory to strengthen their hold on top spot in the group.

Poland now need a point from their final qualifier, at home to second-placed Montenegro on Sunday, to book their place in Russia next year.