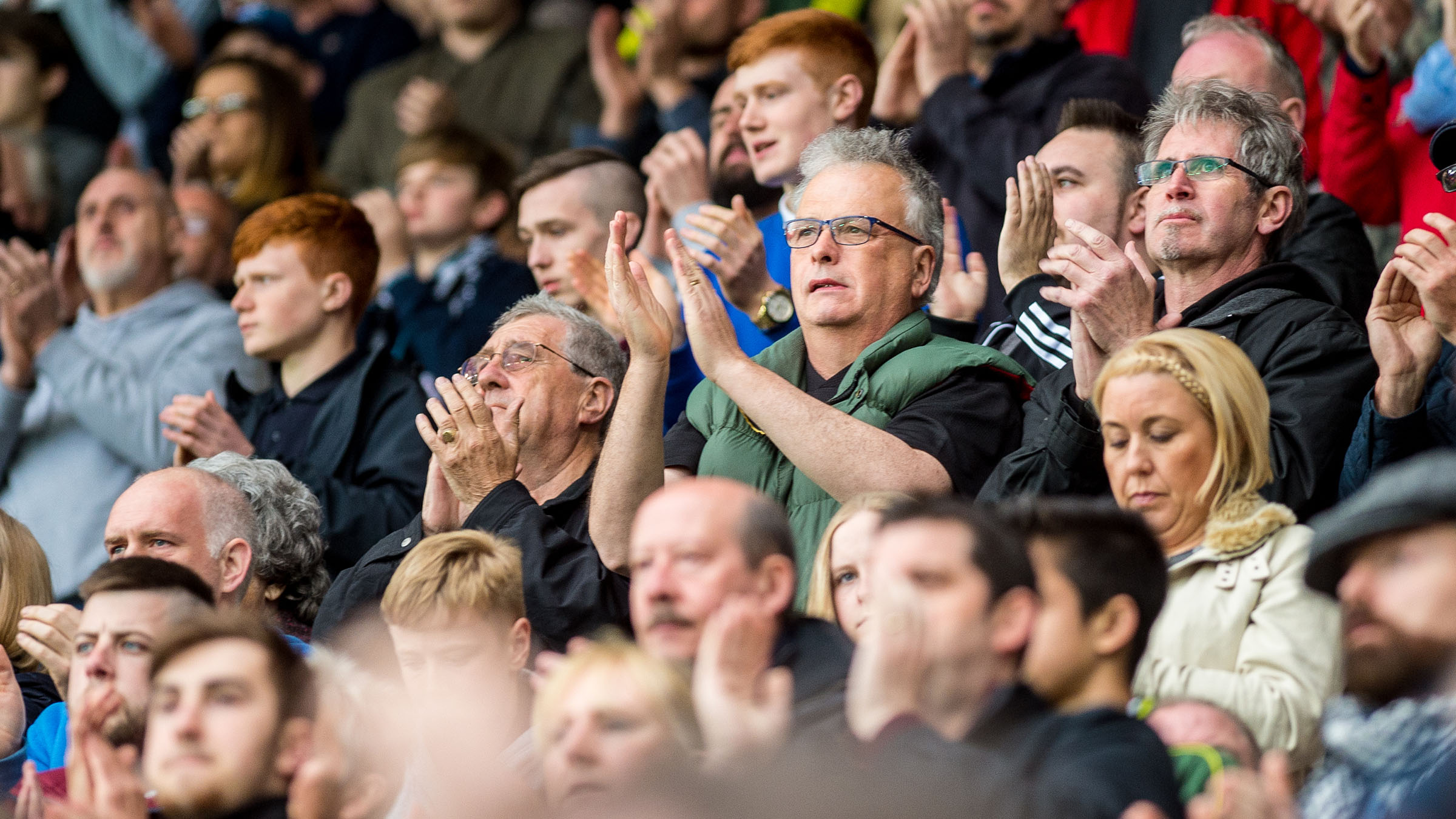 Swans fans travelling to Sunderland on Saturday will not only get to see the Premier League clash for free, but will also receive complimentary food and drink courtesy of Swansea City.

The club has agreed to pay for food and drink for all 3,000 travelling fans at the Stadium of Light as a thank you to those making the long trip and their support throughout the season.

Fans will receive a £5.50 food and beverage voucher at the turnstiles which can be redeemed in the concourse food outlets before and during the game.

It can be redeemed for a meal deal that includes a pie, crisps and a hot or cold drink. Alternatively you can add £1.50 for a pie and a pint, or it can be used to purchase individual items such as an alcoholic or soft drink.

“After such a long trip to the North East, I’m sure the Jack Army will be ready to be refreshed,’’ explained a club spokesperson.

“While it’s been a difficult season at times, the Jack Army has continued to support the team in vast numbers at the Liberty Stadium and on the road. That backing is appreciated by the Board, staff and players.

“With 3,000 Swans fans in the North East supporting Paul Clement and his squad, hopefully the free refreshments will help pay for a glass or two to be raised towards a successful weekend.’’

With the players also paying for all 3,000 match tickets for Swans fans to watch the crucial clash for free, the Swans will be travelling to the North East with the chance of securing their Premier League status for a seventh season.

The Swans moved out of the relegation zone last Saturday after they beat Everton 1-0 courtesy of Fernando Llorente's first-half header, while Hull City lost at home to relegated Sunderland.

It means the Swans, who will be looking for fan fervour to roar them on, could guarantee their Premier League status if they come away with all three points and Hull lose at Crystal Palace on Sunday.

The vouchers will be issued under the following guidelines:

* The voucher must be redeemed in one transaction and no change will be issued;
* Vouchers cannot be exchanged for cash;
* Vouchers are only redeemable inside the stadium, not in the external fanzone;
* Each voucher will be worth £5.50 – the cost of their meal deal, which is a pie, crisps & hot / cold drink;
* For those not wanting the meal deal, the voucher can be used towards alternative refreshment purchases such as a pie and a pint (£1.50 extra) or individual items;
* Level 1 will serve draught beer with additional beer buggies allocated at each end of the concourse for ease of service;
* Level 3 will serve food and soft drink only (no alcohol sales), but all fans will have access to Level 1;
* Tickets will be issued at turnstiles 69-74 when entering the stadium and supporters are advised to leave sufficient time to queue for entry.

With Swansea's full allocation of 3,000 match tickets now taken up, fans are urged to return any unwanted or surplus tickets to the ticket office so they can be distributed to those supporters who missed out on the initial release.