Gary Richards challenges U23s to be bold after Villa draw

Swansea City Under-23s’ coach Gary Richards has urged his players to be bold in possession following their 1-1 draw with Aston Villa at Landore.

The development side maintained their unbeaten start to the Premier League 2 Division 2 season as they shared the spoils with Villa on Monday.

The Swans made a bright start and took the lead after just eight minutes through Keiran Evans.

However, they struggled to build on their momentum in the second half and grew sloppy in possession.

Villa were able to gain a foothold in the game as a result and looked dangerous on the counter-attack, with Michael Tait equalising in the 52nd minute following a mix-up in defence.

Richards admits he expected his side to be better in possession, but insists the point gained is a positive to build on.

“We probably need to be play a little bit more and be braver on the ball than we were,” he said.

“That’s the type of club we are. We want to play out from the back and through the pitch, which we didn’t do overly well in the second half.

“We were pleased with the first-half performance. We had good spells in possession, created good opportunities, kept them penned in at times and limited them.

“We were hoping to build on that at half-time but that didn’t happen in the second half. We gave too many passes away. If you do that against a team with so much pace, you become vulnerable to the counter-attack.

“Nevertheless, it’s still very early in the season and we’ve taken a point, so that’s a positive to build on.” 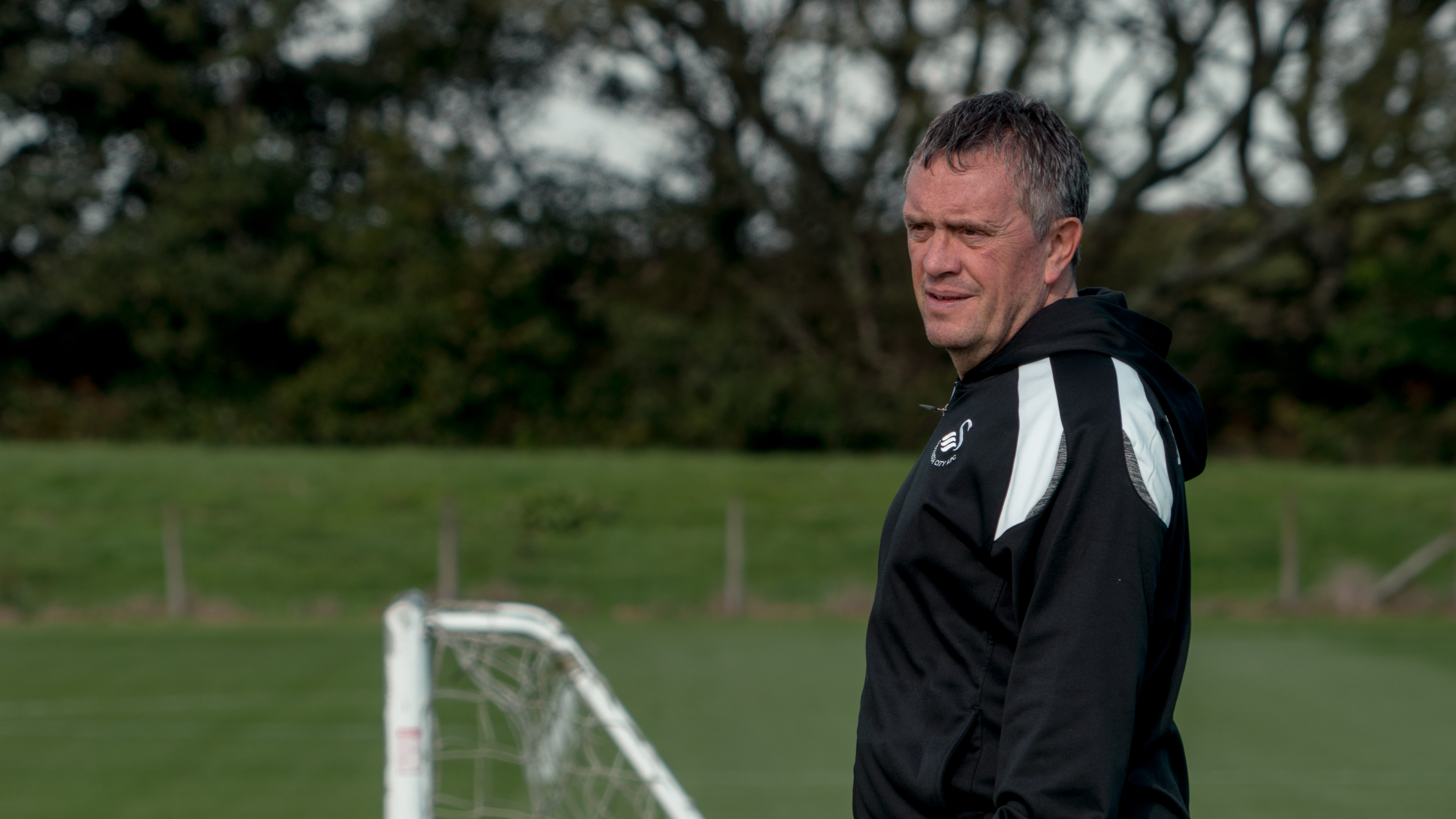 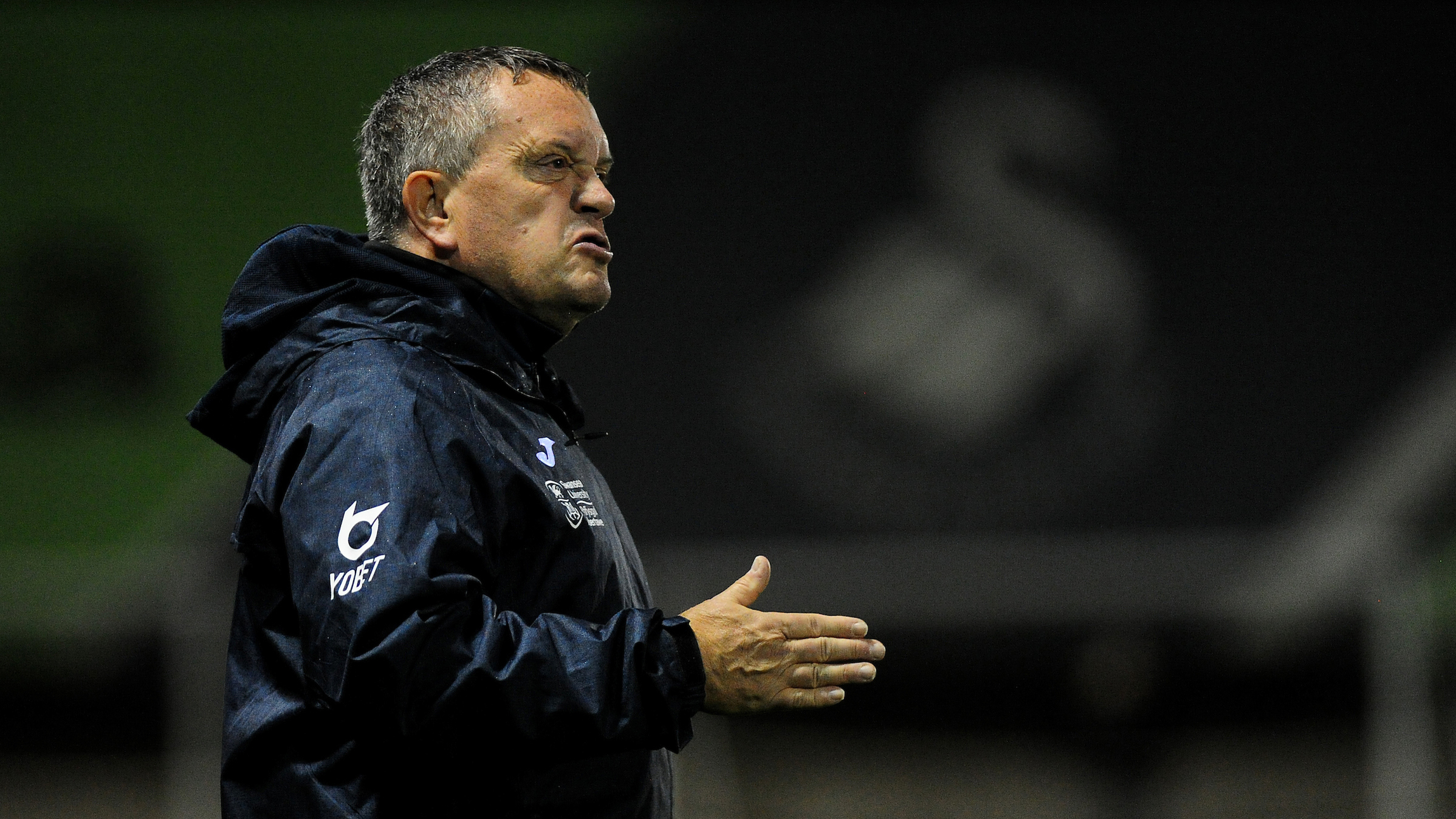 Gary Richards | We must be more clinical

Gary Richards | I feel for the players