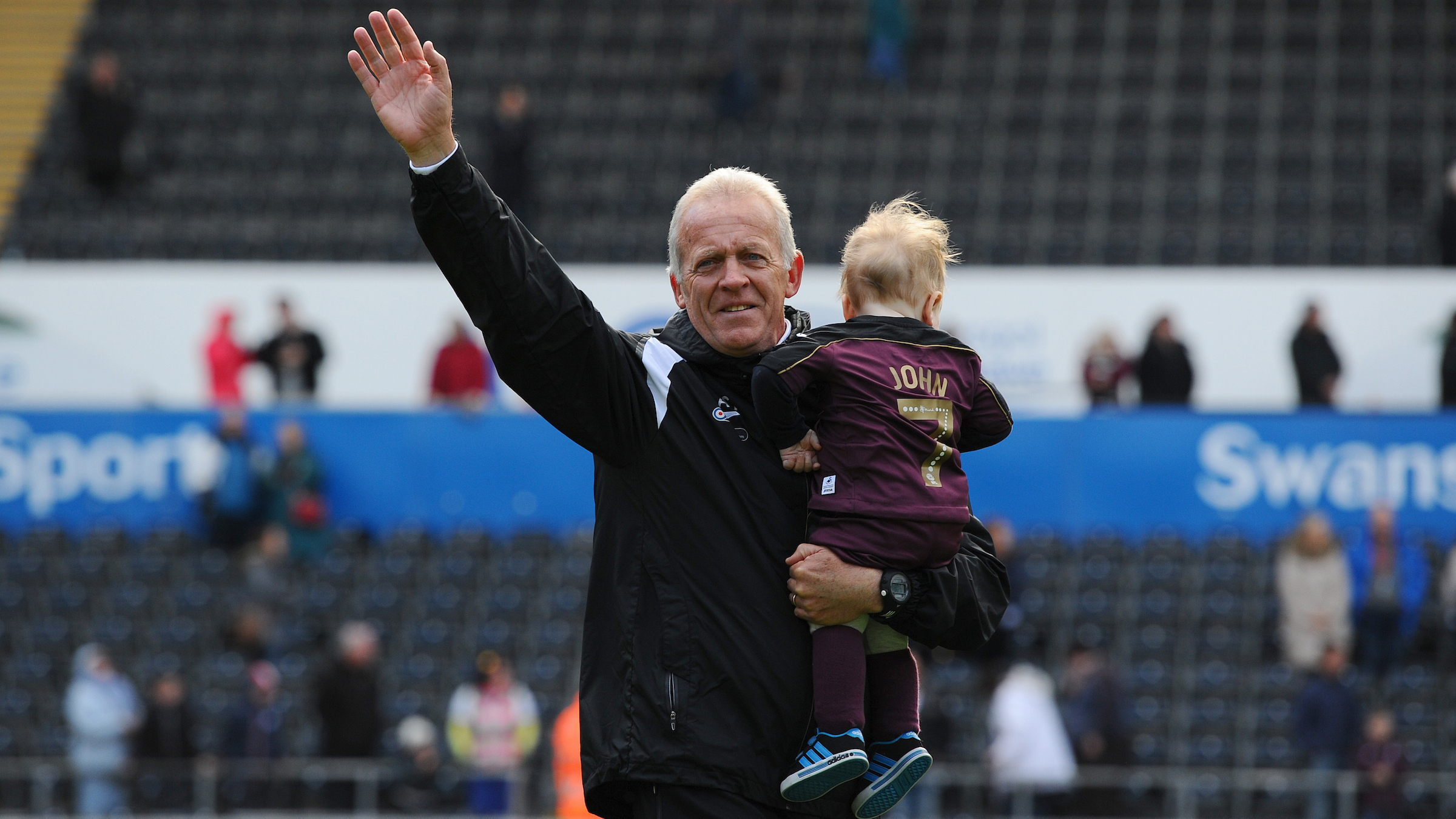 Guard of honour for Curt

Swansea City will mark Alan Curtis' final involvement in first-team duties at tonight's home fixture against Derby County with a guard of honour.

Curtis, who has given over 40 years of service to the Swans, will retire from first-team coaching at the end of this season.

Tonight's game is the final time he will be involved in a match at the Liberty Stadium, so players from both the Swans and Derby will form a guard of honour ahead of kick-off (7.45pm).

Curtis will take up a new honorary club president role next season. 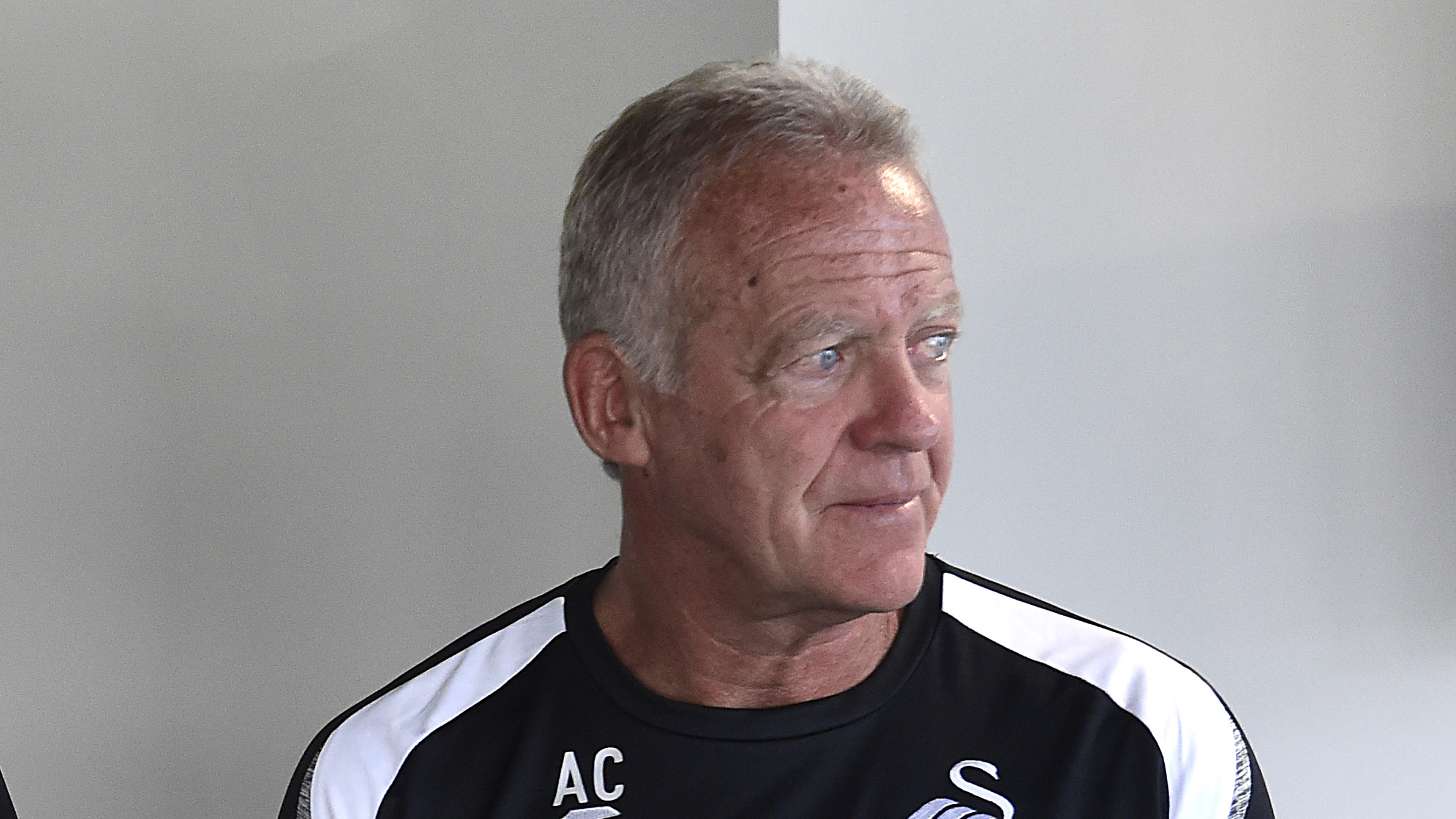 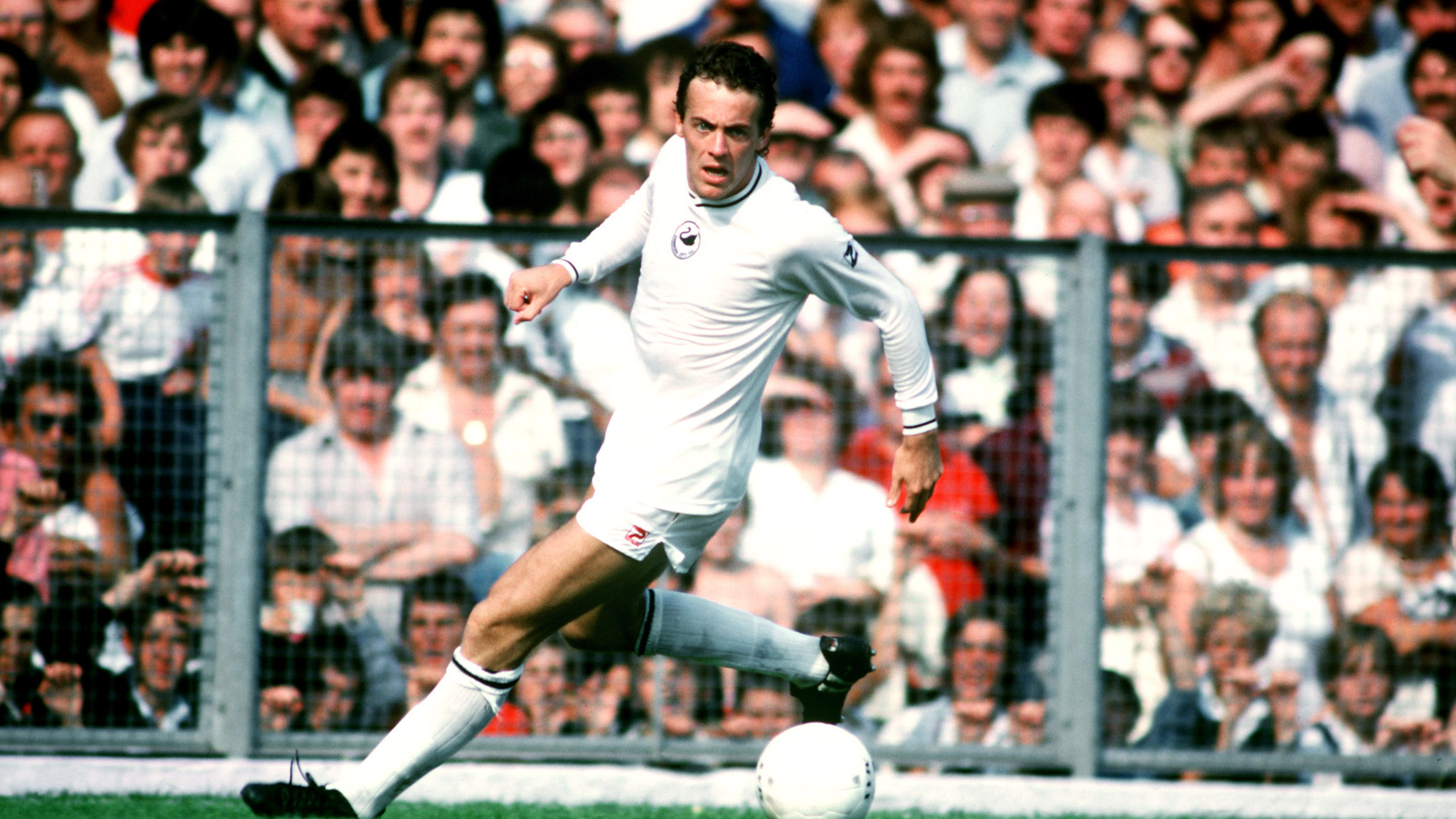 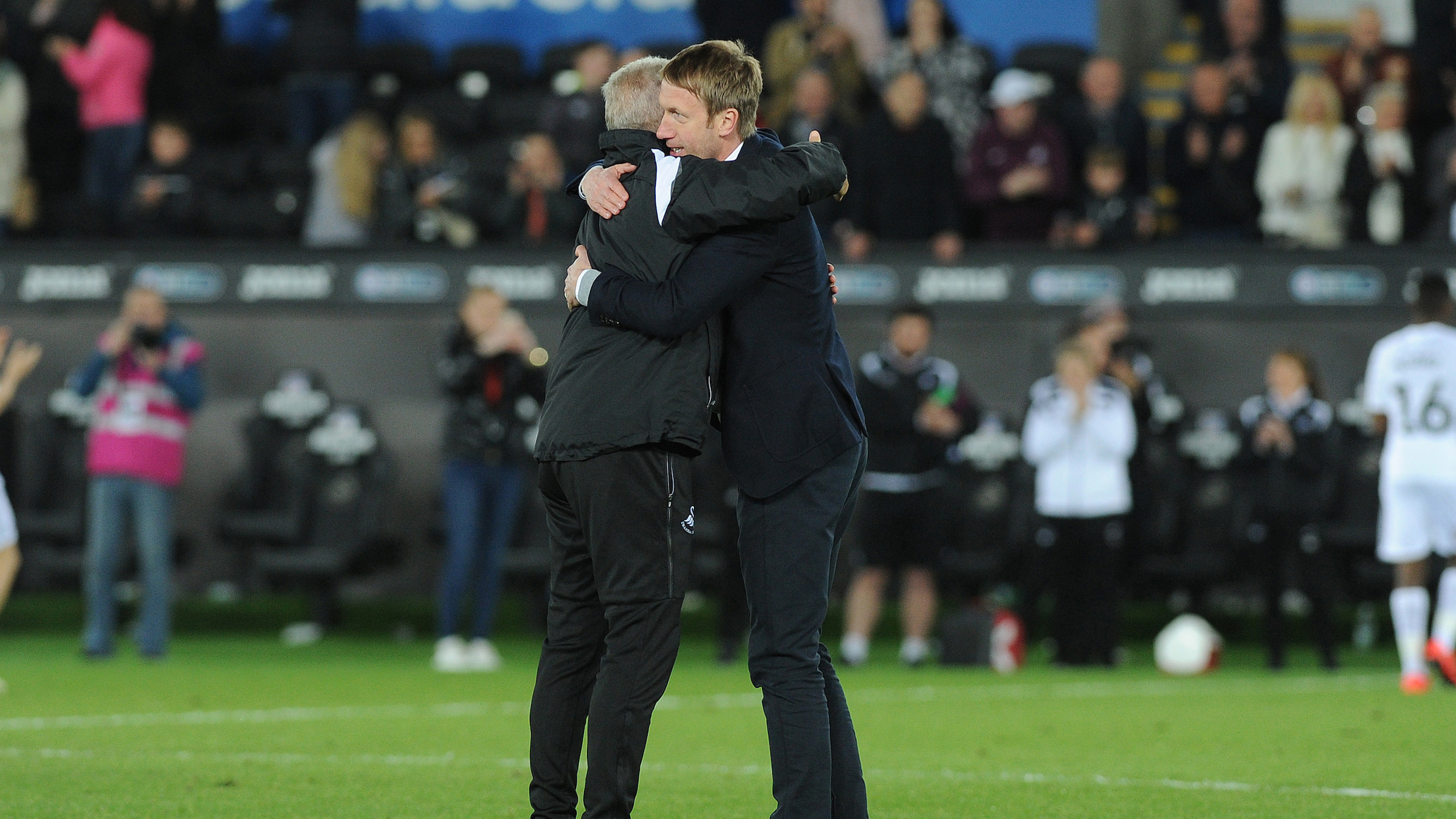 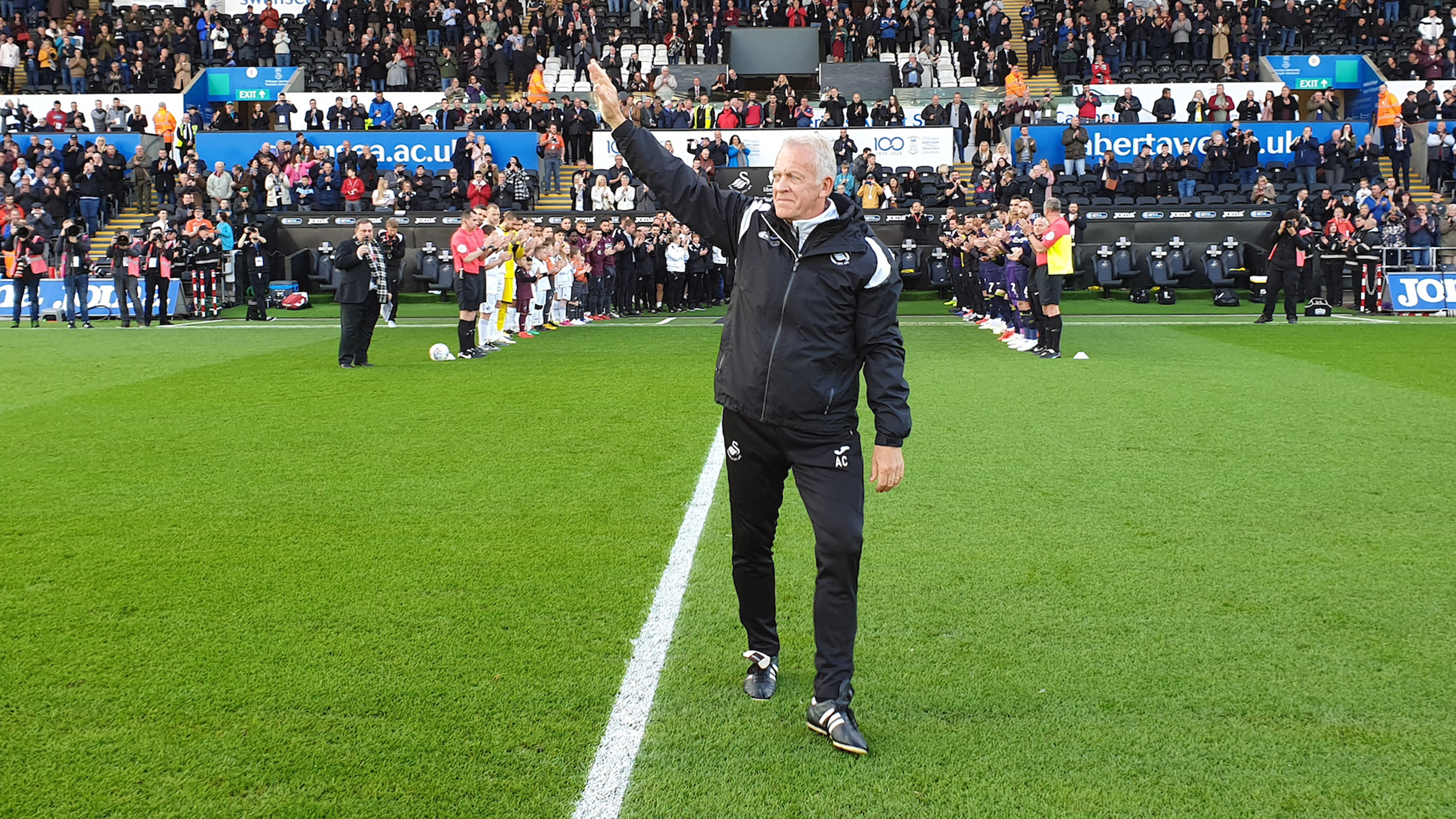