The Premier League is celebrating 15 years of its flagship community programme, with Swansea City AFC Foundation among the organisations that has helped deliver the successful initiative.

Premier League Kicks has supported hundreds of thousands of young people to achieve their potential and improve their wellbeing through free weekly football sessions and educational workshops.

One person who has benefitted from their involvement is Harri Stevens, of Swansea, who has been named as a Premier League Kicks 'Local Legend' by the Swansea City AFC Foundation as part of the programme’s 15-year anniversary.

Premier League Kicks began in the 2006-07 season in partnership with the Metropolitan Police, with the aim of involving and supporting young people in regular, positive, and fun activity, whilst helping to create stronger, safer, more inclusive communities.

As part of the 15-year celebrations, clubs have nominated a Premier League Kicks ‘Local Legend’; somebody who has taken part in, volunteered, or worked on the programme and has inspired others through their dedication, work ethic and own personal development.

Each nominee will receive a bespoke ‘Local Legend’ football card, which has been created with support from Premier League partner Panini.

Harri, aged 12, was chosen as Swansea City AFC Foundation’s Premier League Kicks 'Local Legend' because of his great attitude, both on and off the football pitch, which stands out during the Kicks sessions as well as his passion for football. Harry is also a player for his local grassroots team, Seaside AFC.

Harri, who has been involved with Swansea City’s Premier League Kicks activity for two years, said: “I’ve been coming to Premier League Kicks for about two years now – I think Craig is the best manager who makes me laugh, I just love playing football with my friends and it makes me happy. My brother, Cody, made me get into football and I want to play like Marcus Rashford.

“I used to get angry when I was playing football, but Craig and the coaches make me feel happier now and I’ve learnt that through Kicks.

"I think my Panini card is brilliant, I was so shocked to receive it. I’m going to hang it up in the living room so all my family can see it.”

The Swansea City AFC Foundation began its Premier League Kicks delivery during the 2012-13 season and has since grown from engaging 42 people to reaching 10,888 young people in Swansea in the past nine seasons – delivering more than 7,768 hours of Premier League Kicks sessions.

"Most evenings that we are here, we have between 80 and 100 young people turning up and that is pretty regular so that is amazing.

"To have young people coming out because it’s so much fun, because they enjoy it and because they want to be here that is brilliant and it is really fulfilling. Premier League Kicks is a brilliant project and we are so lucky to be able to deliver it."

Lee Trundle, Swansea City club ambassador, added: "I think it’s brilliant, all the football clubs do really well to get their local communities involved with it because it is the community that is the heart of every football club.

"If you look at society today, a lot of people say that the kids are always on their computers and stuff, but you can see them out enjoying their football, meeting new friends and getting a bit of exercise and you can see that they are all enjoying it.

"The continued fantastic turn out says a lot about the initiative, people want to come out and support it and play football and stay active and healthy, you look at all these young people running around with a smile on their face and it’s great that the football club are behind that."

Former Manchester United and England defender Rio Ferdinand said: “Legend is a word you hear a lot in football, but legends aren’t just created in stadiums. The coaches, mentors, volunteers and participants who are fulfilling their potential thanks to these weekly sessions all deserve to be called legends.

“For 15 years Premier League Kicks has been using the universal language of football to bring communities together and inspire a new generation of young people, providing positive role models who can give them belief and can help to steer them on the right path in life.”

As well as providing young people with access to free football and sports activities, Premier League Kicks offers mentoring, life skills advice and access to opportunities like volunteering to help aid their development.

To date, the Premier League has invested almost £66 million in Kicks and in the year ahead an estimated 80,000 young people will take part in the programme.

Since it began, more than 440,000 young people have participated in Premier League Kicks football and multi-sport sessions held at community venues across England and Wales. The programme started with four pilot clubs and is now run across 936 venues by 90 Premier League, English Football League and National League sides – all funded by the Premier League. 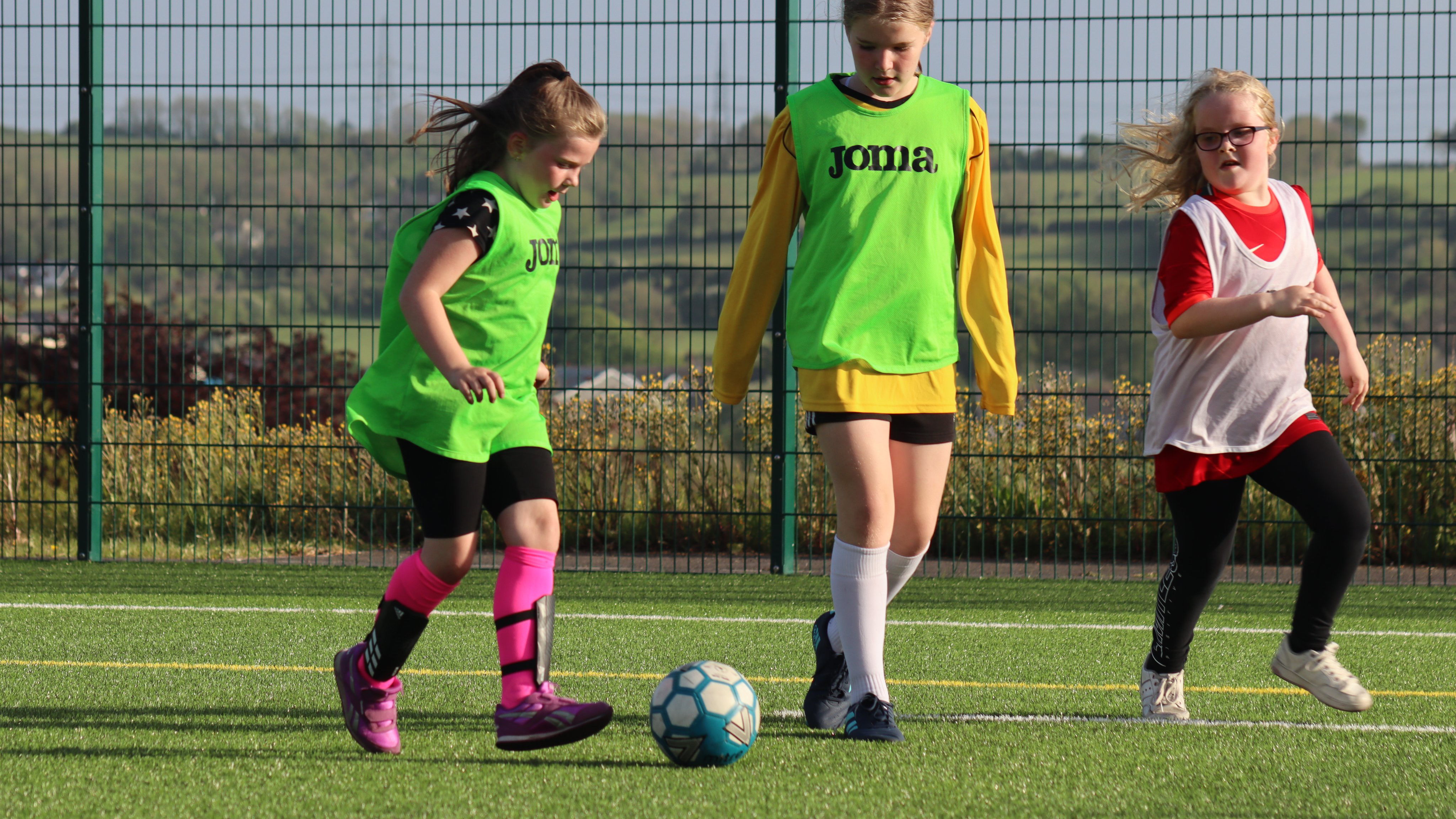 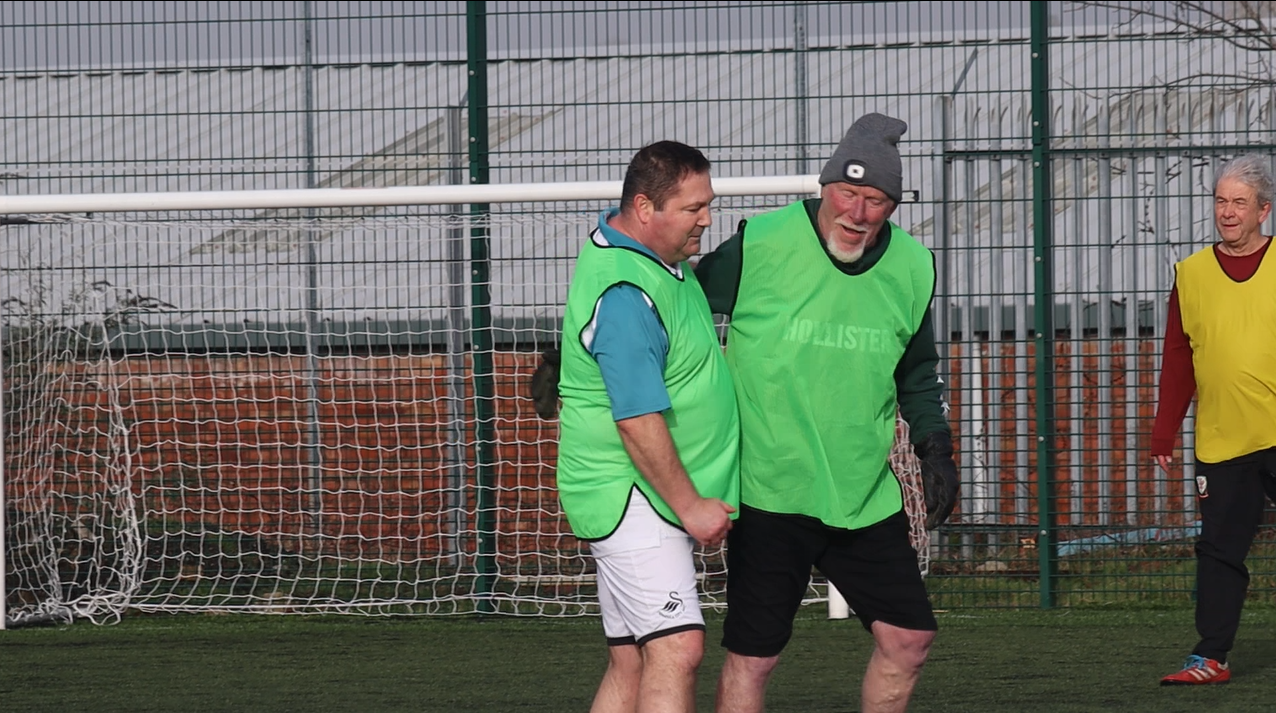 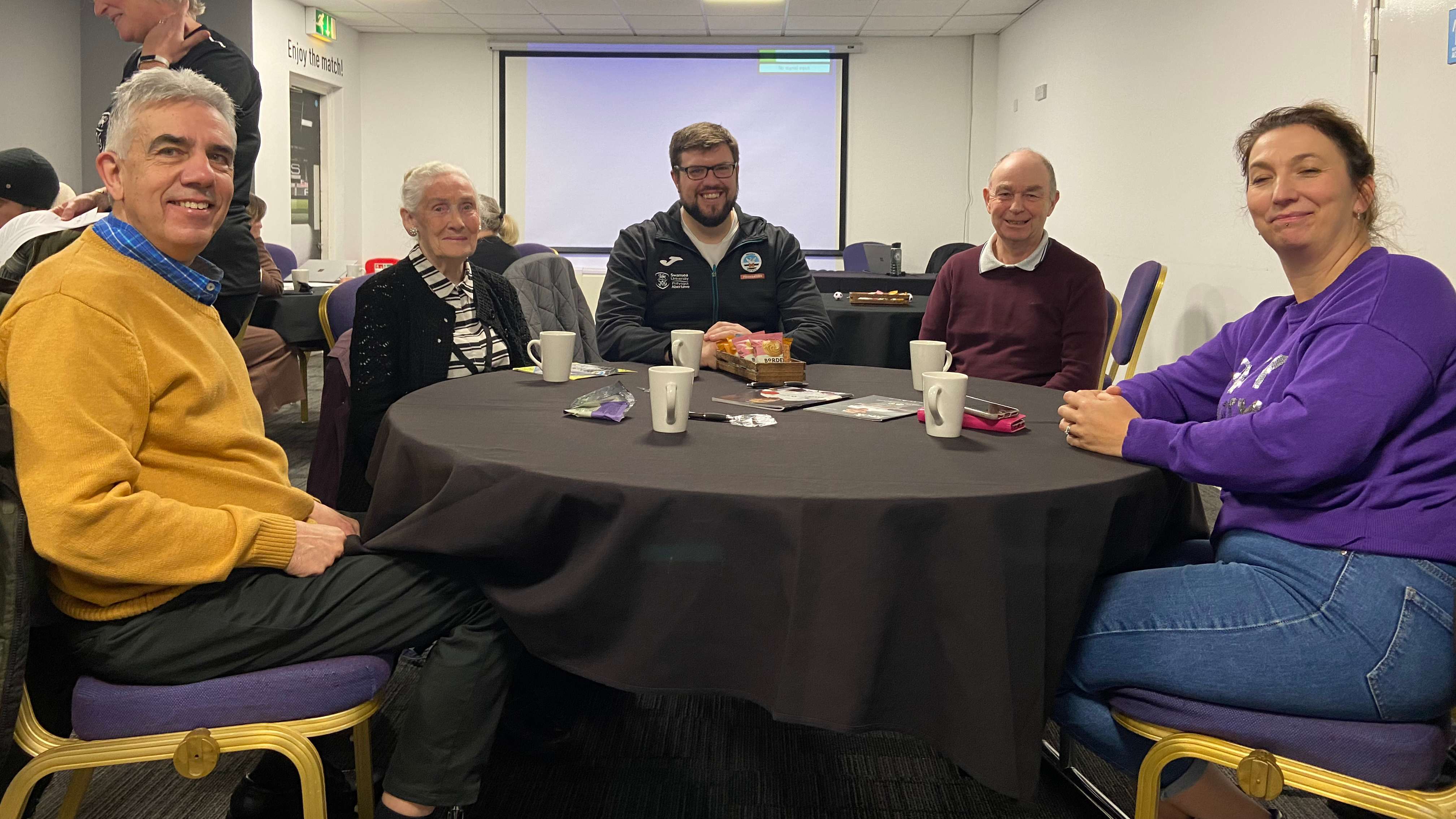