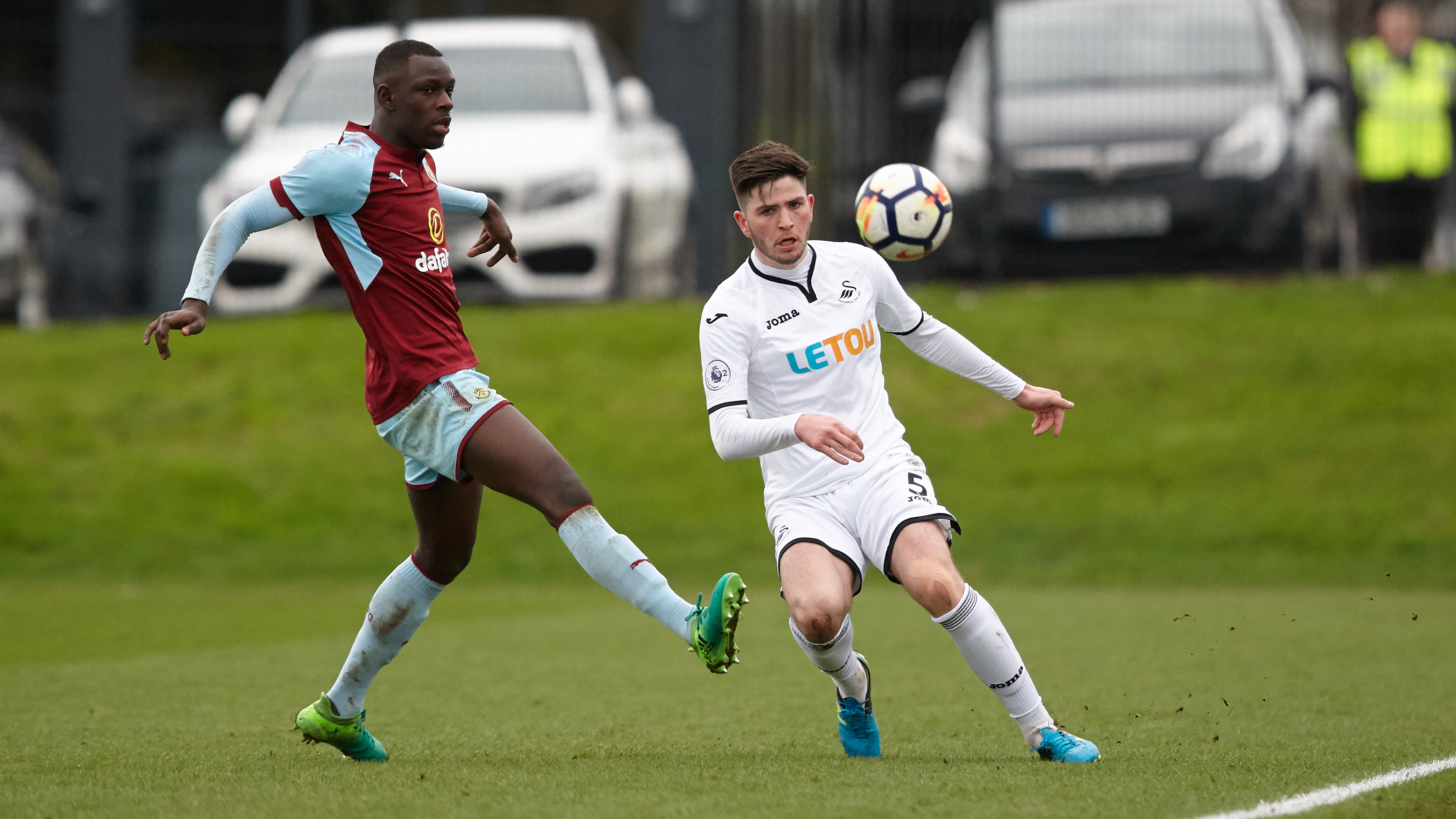 Harries: We can progress

Cian Harries has urged Swansea City Under-23s to learn from their mistakes ahead of their must-win Premier League Cup showdown with Burnley.

The young Swans must take maximum points at the Tameside Stadium on Monday to book their place in the knockout stages of the competition.

They were beaten 2-0 by Burnley in the reverse fixture at Fairwood last month, but Harries has urged his team-mates to turn the tables against the young Clarets and continue their Premier League Cup title defence.

“It’s going to be a tough challenge against a tough team,” he said. “We have to go there and win to qualify for the next round, which adds extra emphasis onto the game.

“We’ve learnt that they’ll punish us if we’re struggling and they’re at their best. But if we’re at our best then they are beatable. If we bring the right mentality and put in a strong performance, the result should take care of itself.

“This is the type of game where everyone just has to go there, do their job and see where the game takes us. Hopefully, we can get the right result."

Harries was recently made captain following Joe Rodon’s loan move to Cheltenham Town for the remainder of this season.

The defender believes there were several candidates to take the armband, so takes a lot of confidence from being given the responsibility.

And he feels the game at Burnley will provide a test of his capabilities in the role.

“I haven’t had to captain the team in a must-win game yet,” he added. “It’s something I’m looking forward to.

“I’m really pleased to have been given the armband. It’s a nice thing to be put forward for.

“We’ve got a few good leaders and characters within the team, especially when we’re at full strength, and that helps me because it takes some of the pressure off my shoulders.

“I’m just the lucky one that gets to wear the armband.”